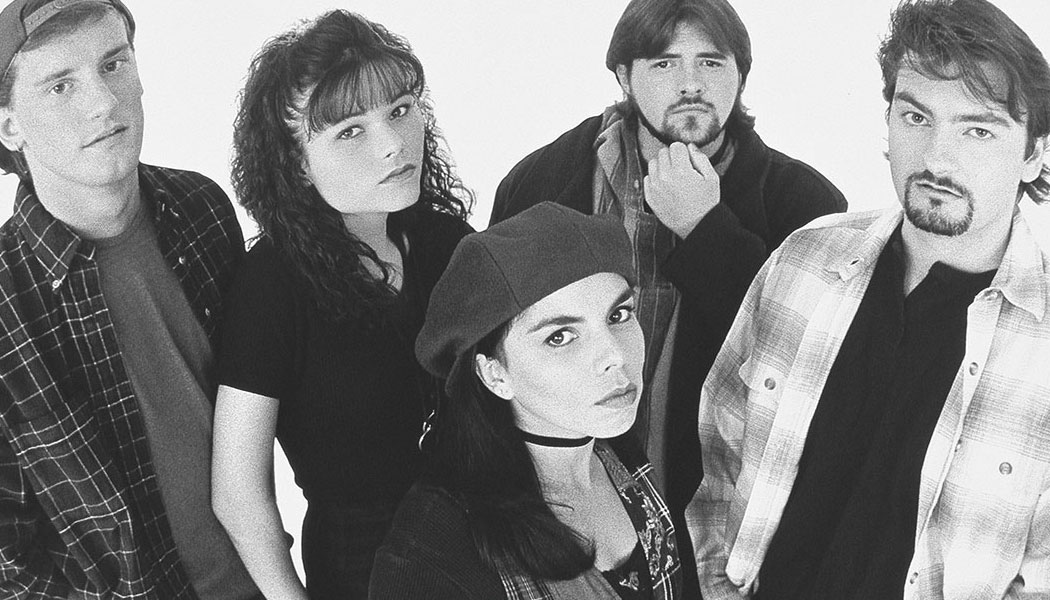 The whole gang is back.

It’s hard to believe now, but almost 25 years ago Kevin Smith was a hot up and coming filmmaker who could pretty much do no wrong in the industry and well, I think we all know that his star has been on the wane considerably for some time now.

So it probably makes sense that the best he can do it write up some sequels for his best loved characters and this has already been the case with the upcoming Jay and Silent Bob Reboot coming out in the UK in November, but he’s topped that once again by revealing that he’s finally received the green light to start working on a third Clerks movie. He revealed the news by his Facebook page, where he said the following:

3 CLERKS! Thanks to the good folks at @leeloomultiprops, I got to see Randal! #JeffAnderson, @jaymewes, and I spent…

Well he certainly sounds excited about it, but given how crappy his output has been over the past ten years, you’ll forgive me if I’m not super stoked on the news. I just saw Jason Mewes’ directorial debut at Frightfest over the summer too and that was awful, so I really don’t have high hopes for this.

Maybe if the Jay and Silent Bob Reboot gets good reviews and I manage to enjoy that then this might be good but as I’m really optimistic about that. See you in a couple of years for it I guess.

For more Kevin Smith, check out his last movie that was inspired by a Gumtree advert. See what I mean?