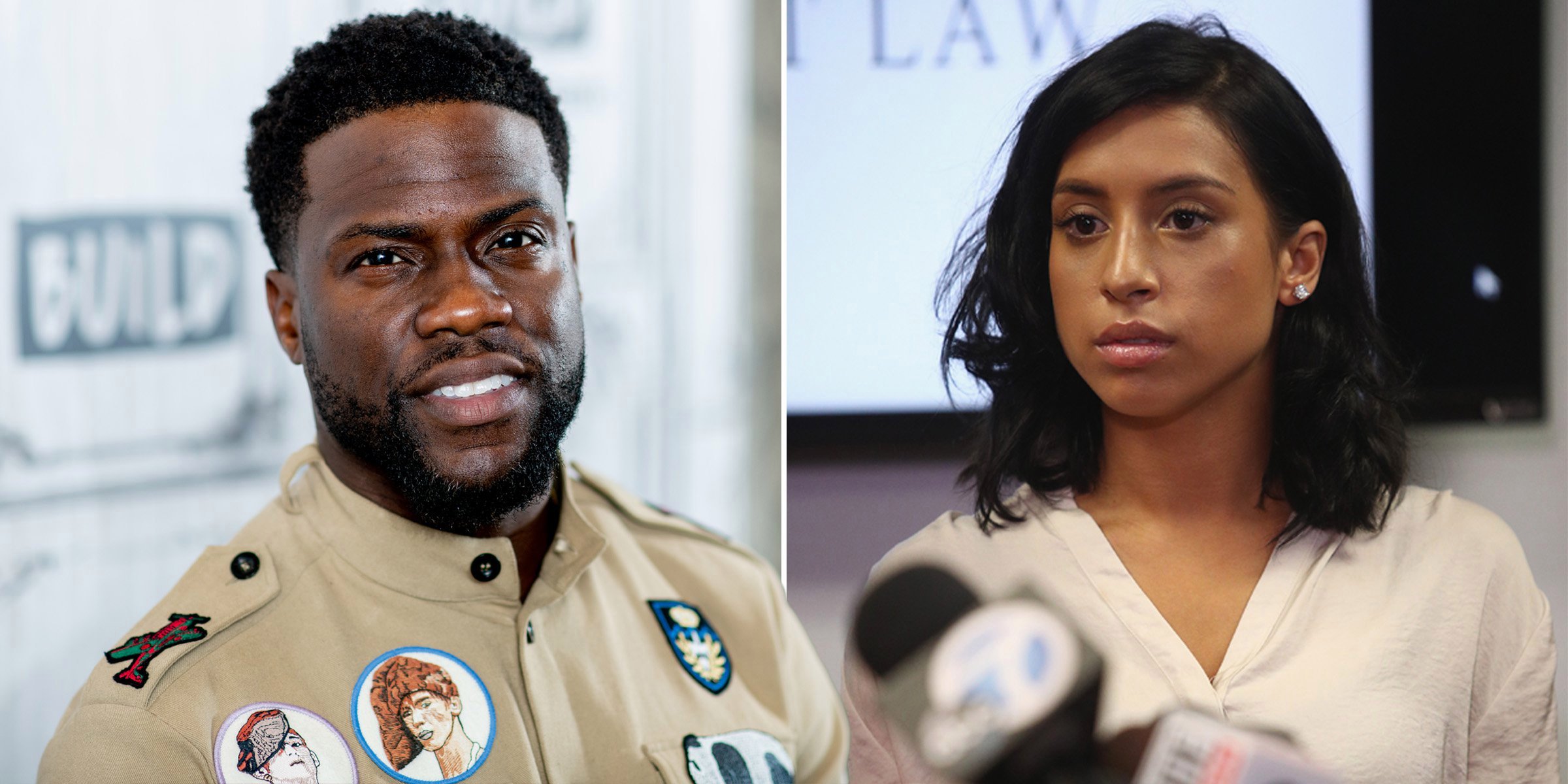 This story is all kinds of messed up.

It hasn’t been a good month for Kevin Hart – first he was in a car accident that he barely survived and is going to be recovering from for some time and now he’s being sued for $60 million by a woman who is claiming that he was complicit in the making of his sex tape.

Hart’s sex tape first came to prominence in mid 2017, when Hart issued a public apology to his wife over a sexually suggestive video which he was claiming a woman named Montia Sabbag was using to extort him. Her lawyer at the time strongly denied the extortion claims, instead saying that Montia was the victim here, being subject to multiple felonies herself.

Now, almost two years to the day that Hart issue his apology, TMZ have announced that Sabbag is suing Hart for $60 million, claiming that he was in on the whole sex tape angle from the start and he was only doing it to drum up publicity for his new stand up tour. Here’s what they had to say:

Montia Sabbag claims in a new lawsuit, obtained by TMZ, her 2017 encounter with Hart in a Vegas hotel room was all planned by Hart and JT Jackson — his friend who later was arrested for extortion. She says Hart was motivated by publicity … the need to get more — especially with an upcoming comedy tour — and that’s why he and JT allegedly hid the camera.

The suit claims Hart allowed Jackson into the Cosmopolitan Hotel suite so he could set up hidden video recording devices to capture the liaison. Jackson was later charged with 2 counts of extortion relating to alleged efforts to get money out of Hart to keep the tape under wraps.

Well that sounds like a massive mess doesn’t it? Not really sure I completely understand the narrative here as it sounds like JT Jackson – whoever he is – was originally in on it with Hart to create some kind of ‘fake’ sex tape controversy which was actually filmed, but then decided to turn on Hart and actually extort him, but that just ended up getting him arrested, and then the woman in the sex tape is now suing Hart for being involved. Is that right?

If it is – it probably isn’t – then it kinda sounds like the plot to a Quentin Tarantino movie that never got made to be honest but I’m certainly intrigued as to where it’s going and how it’s going to pan out. Seems like there are going to be a lot of twists and turns.

For more of the same, check out Gemma Collins demanding $1 million for her sex tape. Er no?