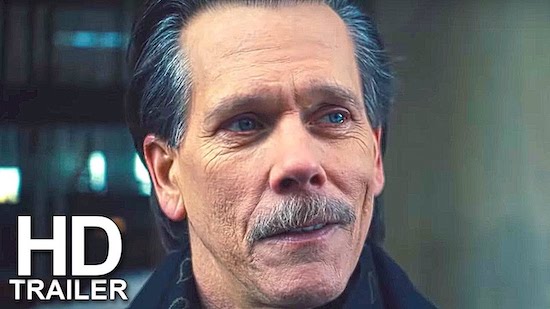 It’s always great when an old (or even new these days) movie actor takes a job on a TV show because you always know that the production values are going to be top notch and it’s going to be well worth a watch. Kevin Bacon’s new crime drama ‘City On A Hill’ looks like no exception to this idea.

The new Showtime drama is set in early 1990s Boston and sees assistant district attorney Decourcy Ward form an unlikely alliance with a corrupt yet venerated FBI veteran Jackie Rhodes (Bacon). Together they take on a case that changes the whole fabric of the city’s justice system.

OK that doesn’t sound 10/10 good, but take a look at the trailer and tell me you don’t wanna tune in (mainly for the scenes of Bacon snorting blow and having sex with prostitutes sure):

Yeah I mean it looks a lot better than my synopsis suggested didn’t it? Shame we’ve gotta wait all the way until June until we get to see it, but I suppose that there will at least be a whole bunch of great shows this year to keep us going until then.

I mean have you been watching the new True Detective? Back to its best.