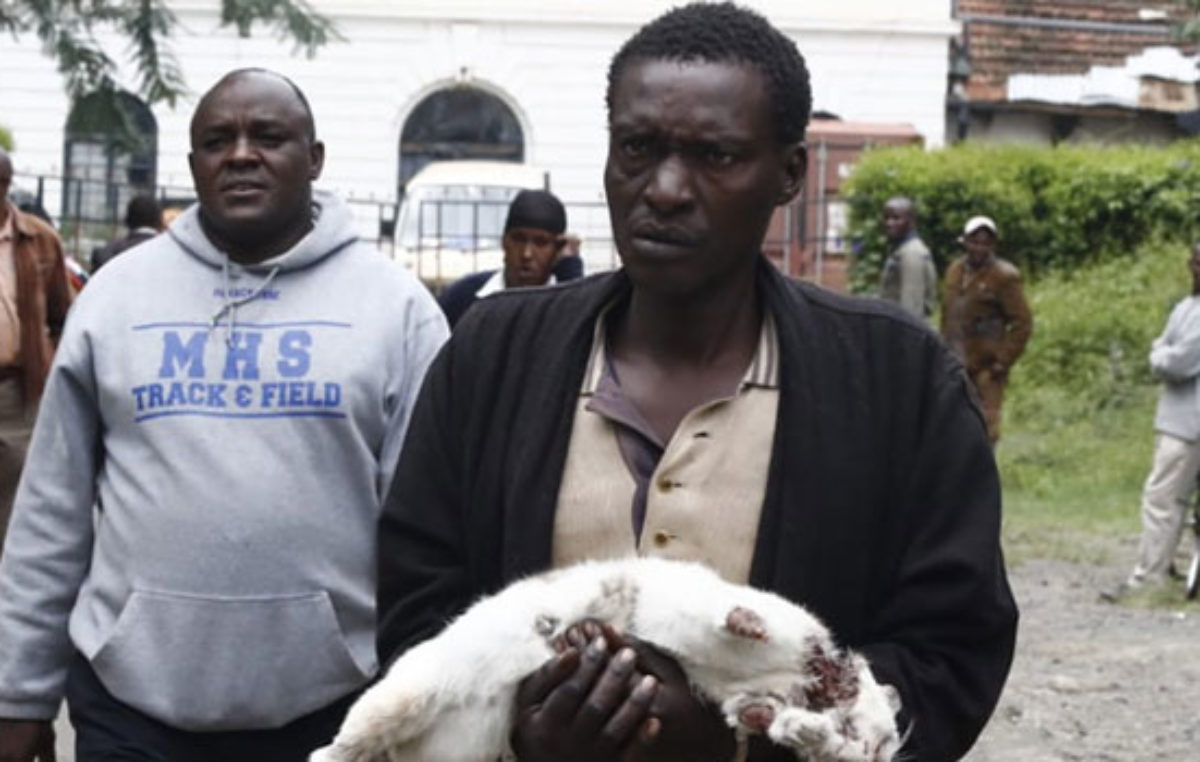 There’s a reason there was a gap in the market, dude.

Chances are most of the time you eat a samosa you have absolutely no idea where the meat inside it came from or even actually is, but you’ve just gotta trust that it’s at least what is advertised as, even if it isn’t the prime cut to which you might normally be accustomed.

It doesn’t seem like that right (privilege?) has been extended to the people of Kenya though, who for six years have been eating cat meat in their samosas instead of beef or turkey or whatever they thought was in there. This was thanks to a man named James Kimani, who started murdering rogue cats and selling their meat to street food traders and hotels in Kenya’s fourth largest city Nakuru.

When asked why he did this, Kimani said the following:

I began this business in 2012 after I saw there was need for the meat by samosa sellers. There was a gap in the market.

I tell my clients that I get the meat from Gioto [a dump site] but they do not know it is cat meat.

Although the ruse was fairly profitable for Kimani – he reckons he earned more than half a million Kenyan shillings (£3,700) through trading illegal meat and an extra 500 shillings (£3.75) for selling the skin of each cat he slaughtered – the game was up last weekend when he was spotted skinning a cat and an angry mob tried to lynch him for his crimes. He was saved by Kenyan police who then promptly arrested him and put him on trial. He was found guilty after admitting his crimes and was subsequently jailed for three years.

Hopefully this means the cat population of Nakuru will be able to walk around without fearing for their lives anymore. And that humans won’t need to be worried about eating food that’s wrongly marketed anymore too, although it seems that with Kimani’s incarceration that there might be another ‘gap in the market’ for anyone who is wily enough to step in and replace him. Let’s hope nobody actually does that though eh?