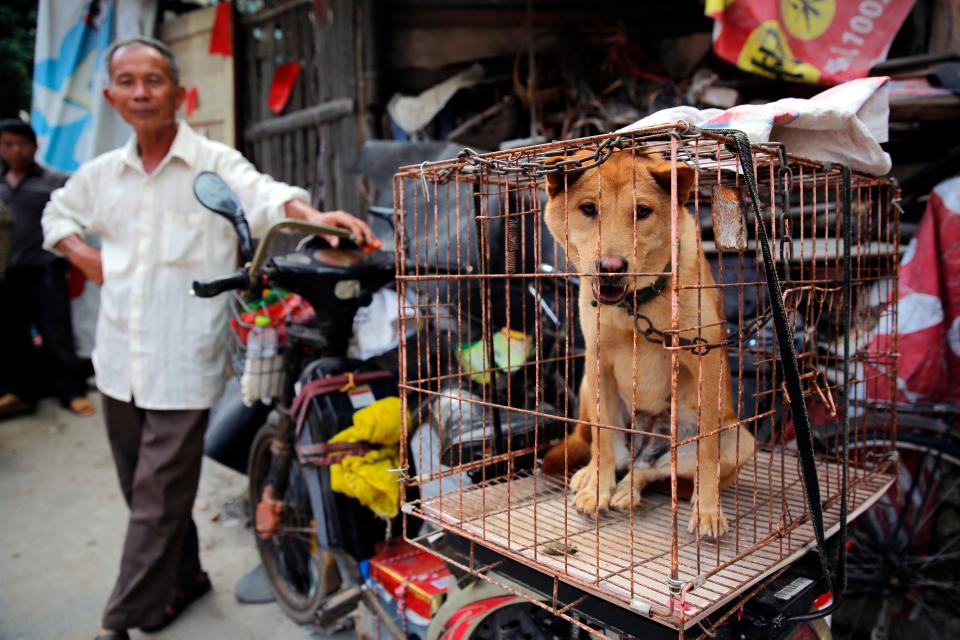 It looks like China’s infamous dog meat festival might finally be put to a stop. Great news.

China’s yearly Yulin festival, where 2,000-3,000 pups are rounded up and forced into cages before being bludgeoned to death and eaten, has been cancelled by authorities. 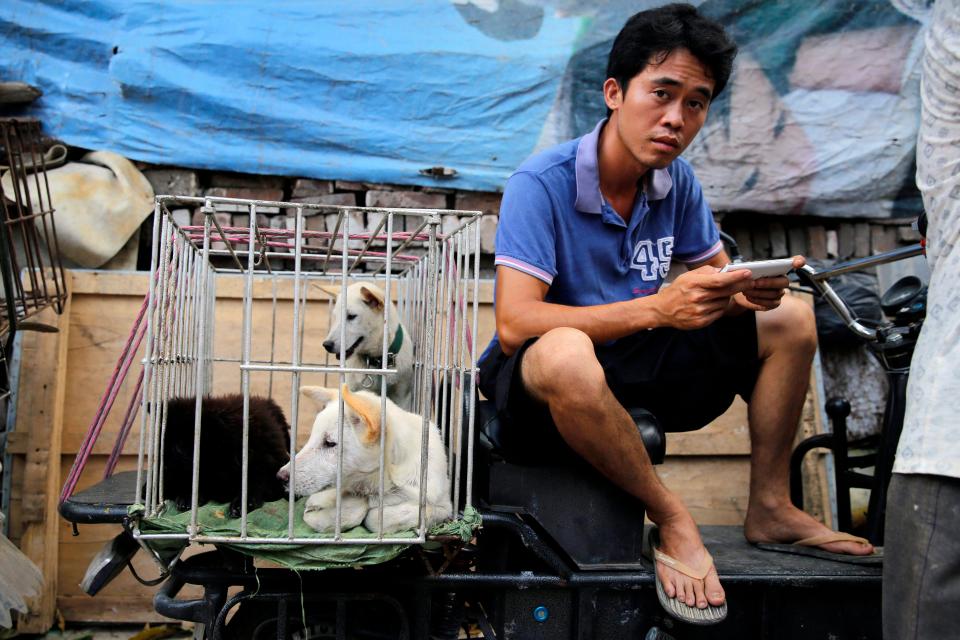 Local sources state that campaigners have rejoiced over the news that the sale of dog meat will be banned from 15th June – a week before the festival is supposed to start. Offenders will face arrest and a hefty fine. The move was put in place by Yulin’s new Chinese Communist Party Secretary Mo Gong Ming in an aim to improve the city’s image. 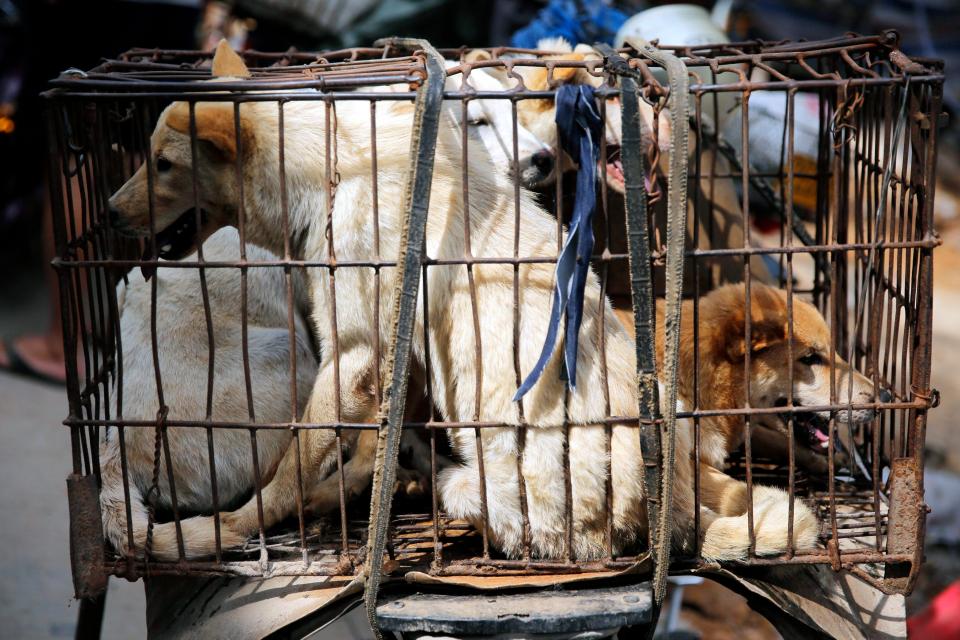 This comes following a huge worldwide petition to ban the festival. Over 11 million people signed the petition last year, including many high profile celebrities such as the late Carrie Fisher, Ricky Gervais and Sharon Osbourne. 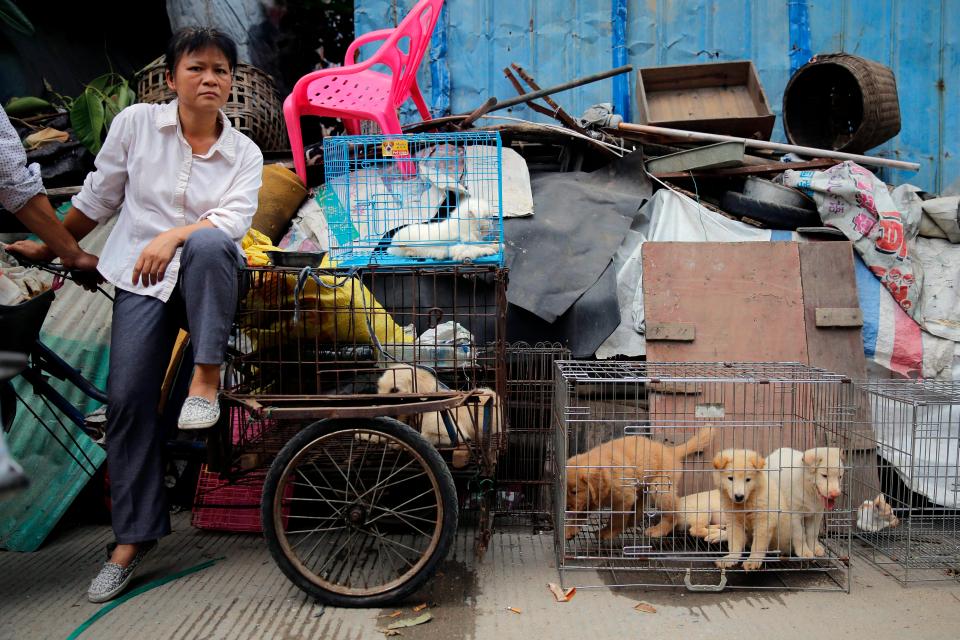 Even if this is a temporary ban, we hope this will have a domino effect, leading to the collapse of the dog meat trade.

This ban is consistent with my experience that Yulin and the rest of the country are changing for the better.

As it stands, it is not completely clear how the ban will be enforced, so it might be a slow start. However, as Andrea points out, this is a definite step in the right direction and should hopefully be the springboard for a full on dog meat ban in the country.

I just don’t understand why you’d want to kill dogs (or any animal for that matter) in the first place. Dogs are awesome.