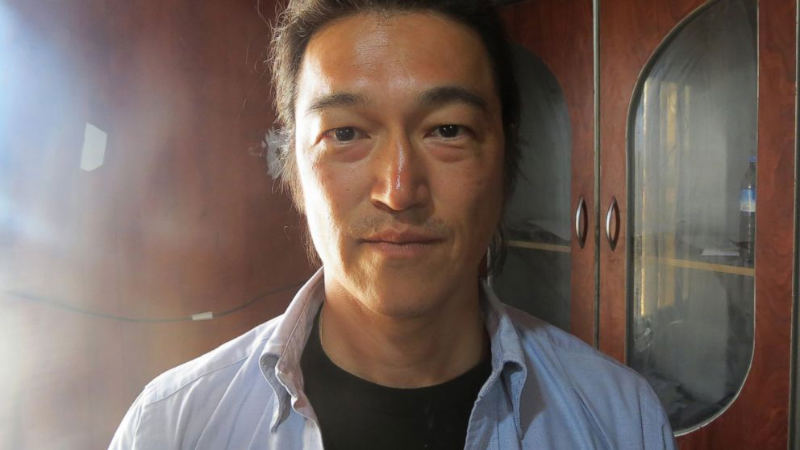 Following the execution of Japanese journalist Kenji Goto at the hands of ISIS this past weekend, a Tweet he sent out four years ago has gone viral. It contains a powerful message which is even more profound now considering the fate he met:

Closing my eyes and holding still. It’s the end if I get mad or scream. It’s close to a prayer. Hate is not for humans. Judgment lies with God. That’s what I learned from my Arabic brothers and sisters.

Goto’s friend Toshi Maeda confirmed that the account belonged to him. In other Tweets, Kenji wrote of his love for French wine, complained of tiredness and linked to clips of himself reporting live from Syria. Just a regular guy who wanted to see the world first-hand and report on its beauty and atrocities to the rest of Japan.