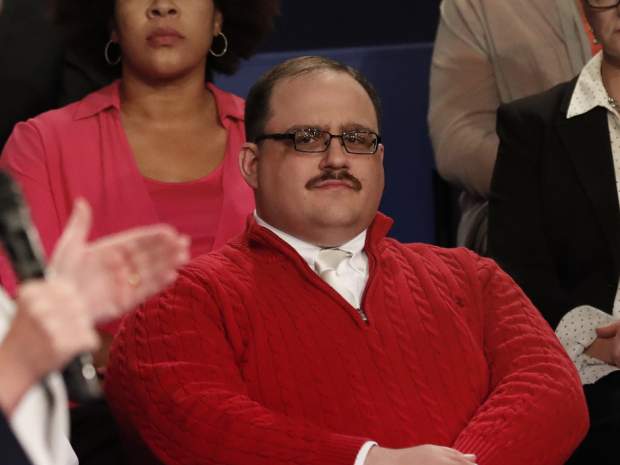 Welcome to the Bone Zone.

It was only a few days ago during the U.S. Presidential Debate that the ‘undecided voter’, Kenneth ‘Ken’ Bone, went viral after his brief appearance on national television. Since then Ken’s popularity has inflated and he has even overtaken Harambe as the latest internet meme theme.

Then he admitted to committing insurance fraud: 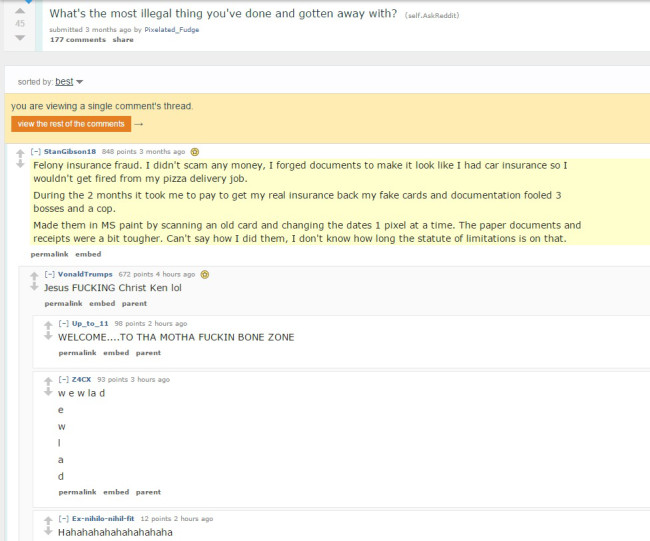 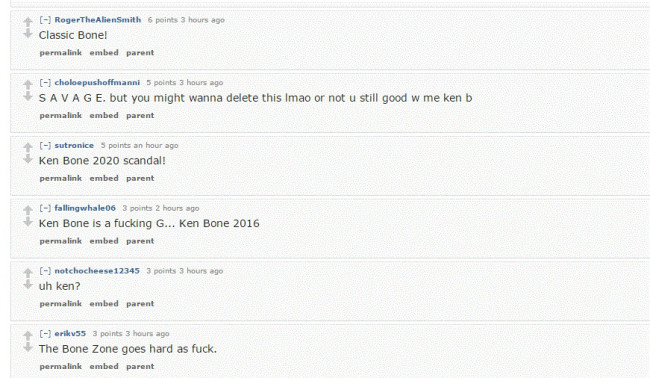 His opinion on Jennifer Lawrence’s butthole:

Blimey. I think that’s enough Ken Bone for today. I know I said this might hinder his popularity, but knowing the internet, it’s probably going to give him legend status. Fair play to you Ken Bone, you clearly know what you are doing.