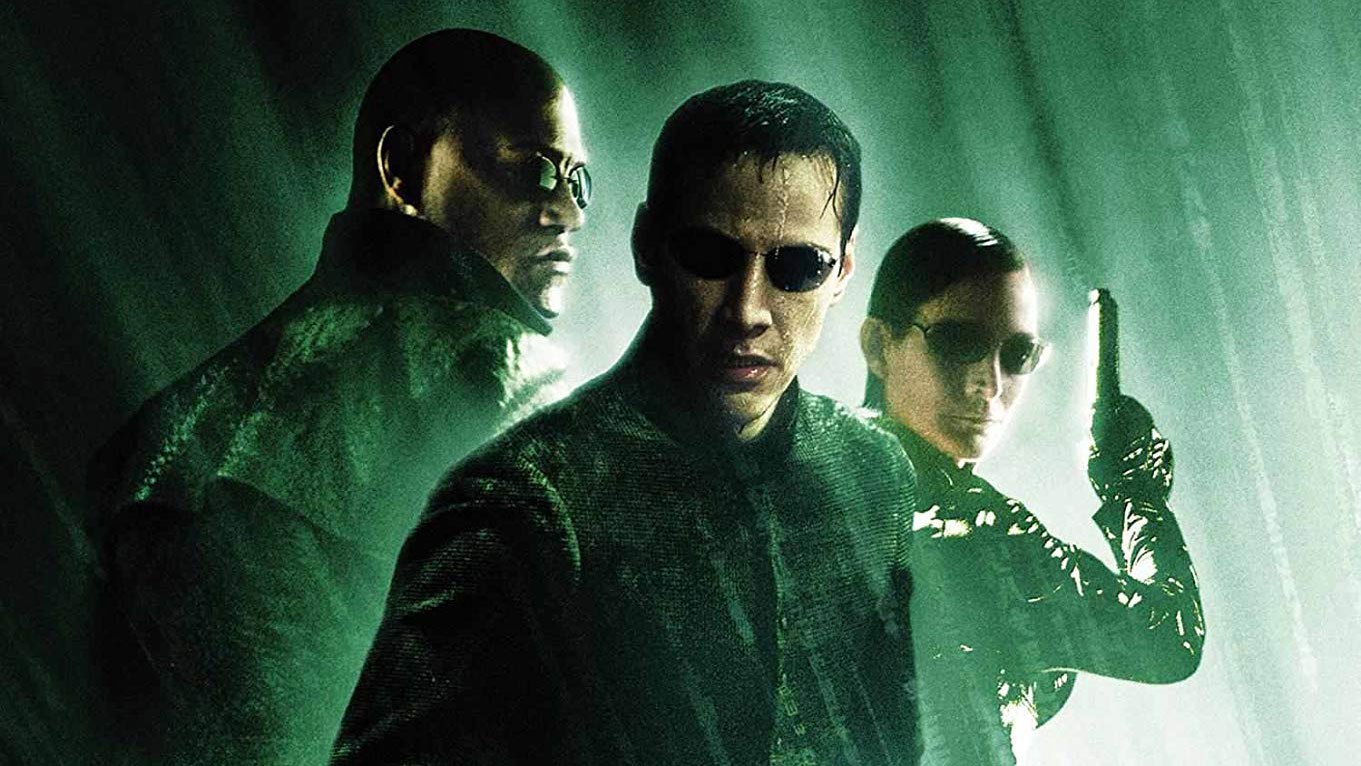 Not even Keanu was aware.

It’s been revealed recently by the Wachowski sisters that ‘The Matrix’ was actually a metaphor for the transgender experience which makes a lot of sense when you look at some of the narrative tropes, but back in 1999 we were all pretty much clueless about that because of how everything was back then.

Turns out that we weren’t the only ones either as not even the star of the movie Keanu Reeves was aware of the transgender discourse that formed the backbone of the movie either. Here’s what he recently had to say about the revelations in an interview with Yahoo Entertainment: 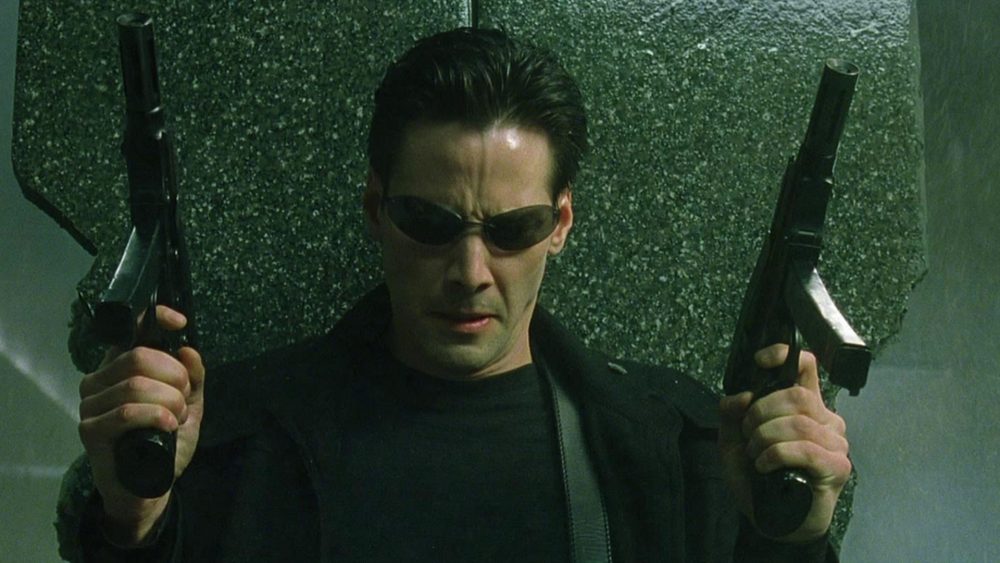 I never spoke to Lilly about that, she never conveyed that to me. I’m fully supportive of that idea though.

I think The Matrix films are profound, and I think that allegorically, a lot of people in different versions of the film can speak to that.

And for Lilly to come out and share that with us, I think is cool.

I don’t know if the fourth one will continue the narrative,  I think it’ll be open to interpretation.

I mean it sounds like the Wachowskis – who have both come out as transgender in the years since the movie was released – really made it that obvious to a anyone involved with its creation other than themselves, so this isn’t really that surprising, but it’s still kinda nuts that even the movie’s big name stars didn’t have an inkling. I suppose Keanu has never seemed like the sharpest tool in the shed though, that could be down to all the dumbass characters he plays in his movies. Shrug.

For more of the same, check out the iconic Matrix lobby shootout scene without any music. Somehow it’s even better?