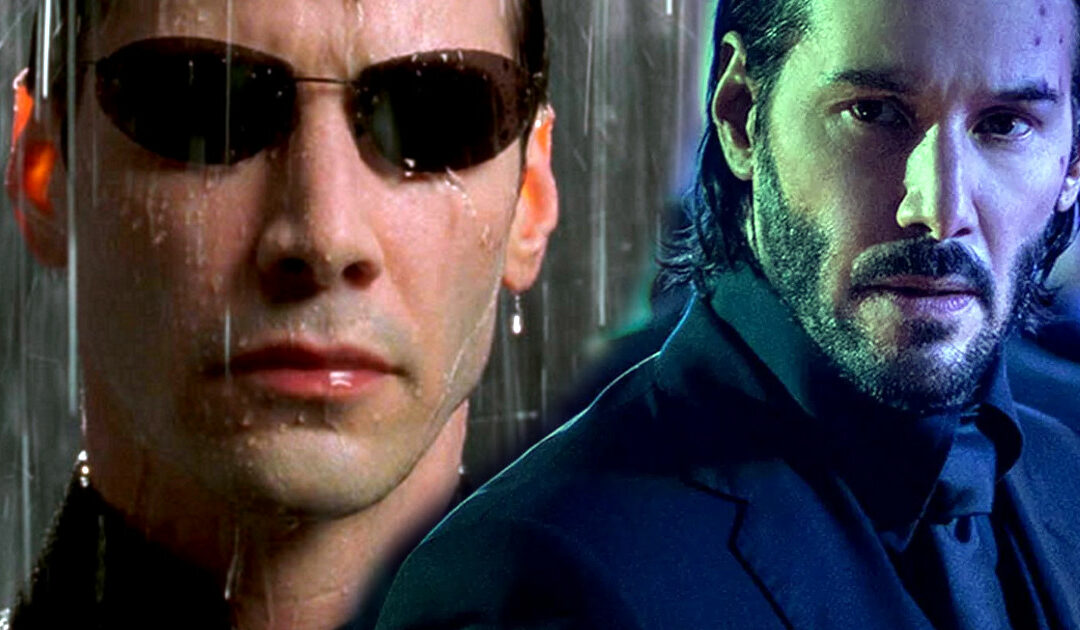 Any news involving Keanu Reeves is always good news, and today is no different as it’s been announced that two long-anticipated movies of  his will be dropping on the exact same day next year.

Indeed, May 21, 2020 is about to become a Keanu Reeves national holiday after Warner Bros announced that the fourth movie in the Matrix franchise will be released on that day, putting it in a head-to-head with John Wick: Chapter 4.

With JOHN WICK: CHAPTER 4 and THE MATRIX 4 sharing a release date, motion to make May 21, 2020 a national Keanu Reeves holiday. pic.twitter.com/bTvaM32Weo

55-year-old Keanu will reprise his role as Neo in Matrix 4 following an 18-year hiatus, while also kicking some serious ass as John Wick for the fourth time. The only tough decision really is which film you’re going to watch at the cinema first.

At first I didn’t think a fourth Matrix film was a good idea, because after all while the first one was obviously a cultural phenomenon, the second and third Matrix movies were pretty shitty. But since it’s been 18 years, why not give it another shot?

As for John Wick, all three movies have been good for the action movie genre and the character has already been solidified as one of the top tier action heroes in the business, so there’s always room for one more.