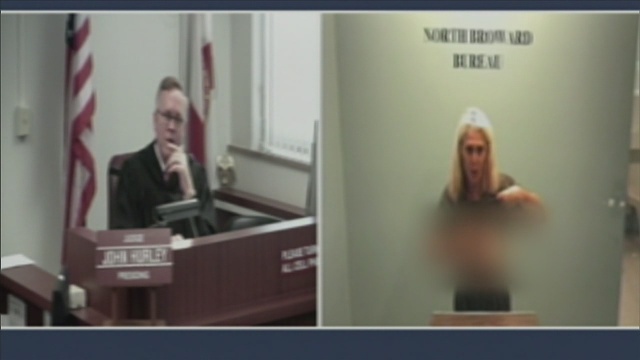 Not the wisest move to pull when you’re standing in front of a judge.

The 54 year old wanted to prove to the judge she’d been a victim of police brutality during her arrest, so began showing off the marks and bruises. Turns out some of them were on her boobs, so naturally she whipped them out:

Not really going to do her any favours is it? At the same time this judge is a complete and utter arsehole. Proper condescending and snobby when she tells him what she does for a living. That’s probably not even how he really feels about the situation anyway. The guy’s probably hiding a raging boner under his desk but obviously has to act like what he’s dealing with is the most reprehensible thing of all time. In a sense it’s cool that she trolled him like that (if she was actually trolling, and not just being a total airhead). 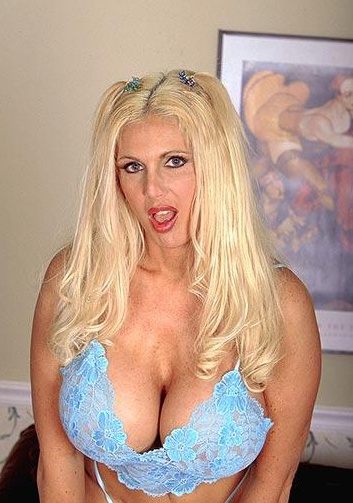