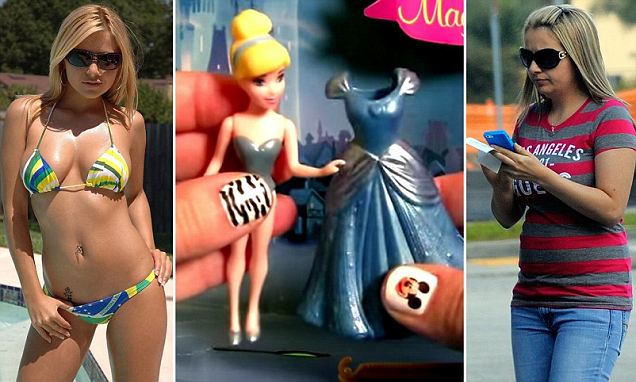 Meet the highest paid performer on YouTube — Sandy Summers earns $5 million a year unwrapping toys (actual kids’ toys) and playing with them on YouTube. Collectively the videos on her channel have been viewed a ridiculous 2.8 billion times.

You’d think this was complete BS but you can go to her channel right now on YouTube and see she has 4 million subscribers and every video has racked up a couple million views. The numbers don’t lie – this girl is LEGIT. And obviously there’s nothing you can do about it but feel extremely envious that this person is literally making millions off opening presents on YouTube.

Here’s one of her videos — don’t show it to your little bro/sis or they might lose their shit completely:

Takes us right back to our childhood and these 12 unforgettable toys/games.