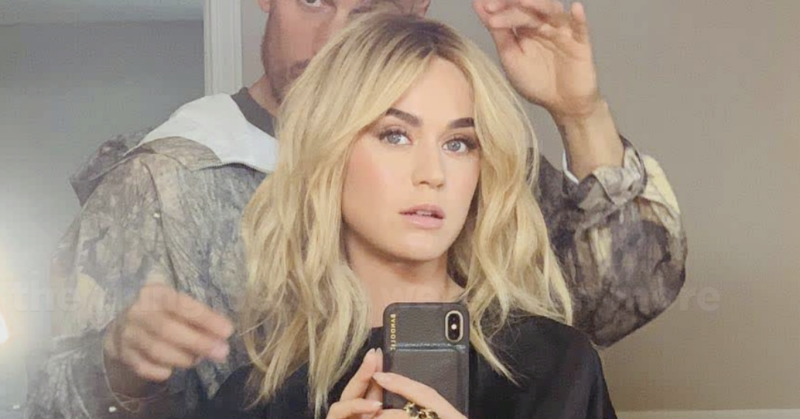 Women are pretty good at switching up their appearance just by changing their hair or putting on a little bit of makeup, but I don’t think anyone believes that’s what’s going on with Katy Perry here.

In fact it looks like Katy Perry has had a full-on Nicolas Cage and John Travolta-style Face Off as she unveiled her new look on Instagram earlier, completely freaking out her fans in the process:

WTF is going on there? Anyone got any ideas? I mean correct me if I’m wrong but human beings don’t just magically get new faces, do they? There has to be an explanation. Very, very suspicious stuff indeed. Definitely some Illuminati style dark arts going down if you ask me. Or maybe the real Katy Perry got assassinated and replaced with a body double, Avril Lavigne style?

We’ll do everything in our journalistic powers to uncover the truth about Katy Perry’s new face but in the meantime let’s never forget the old Katy Perry. Gone but not forgotten: 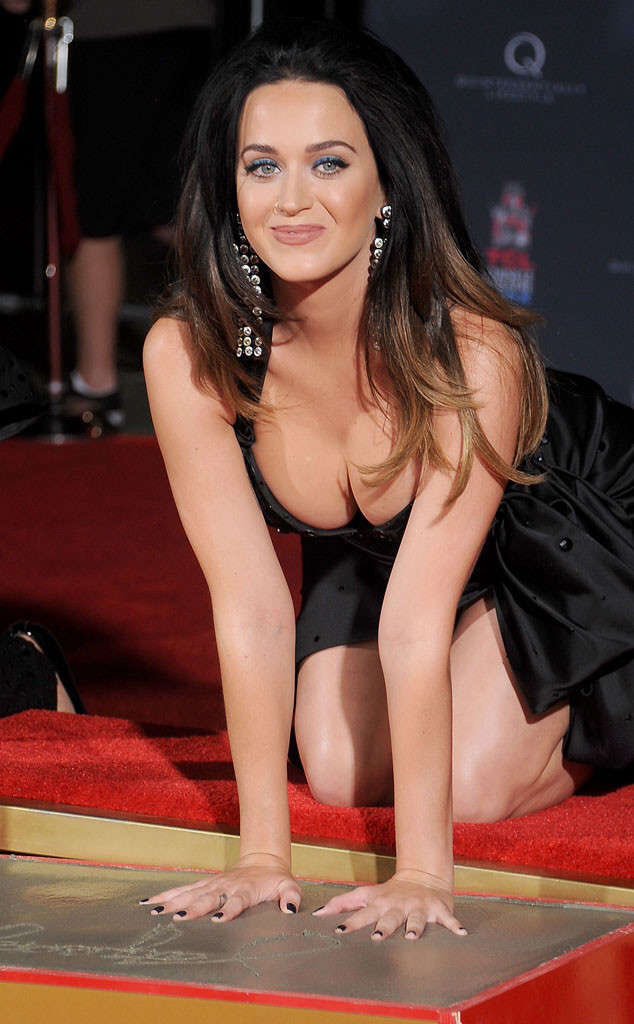 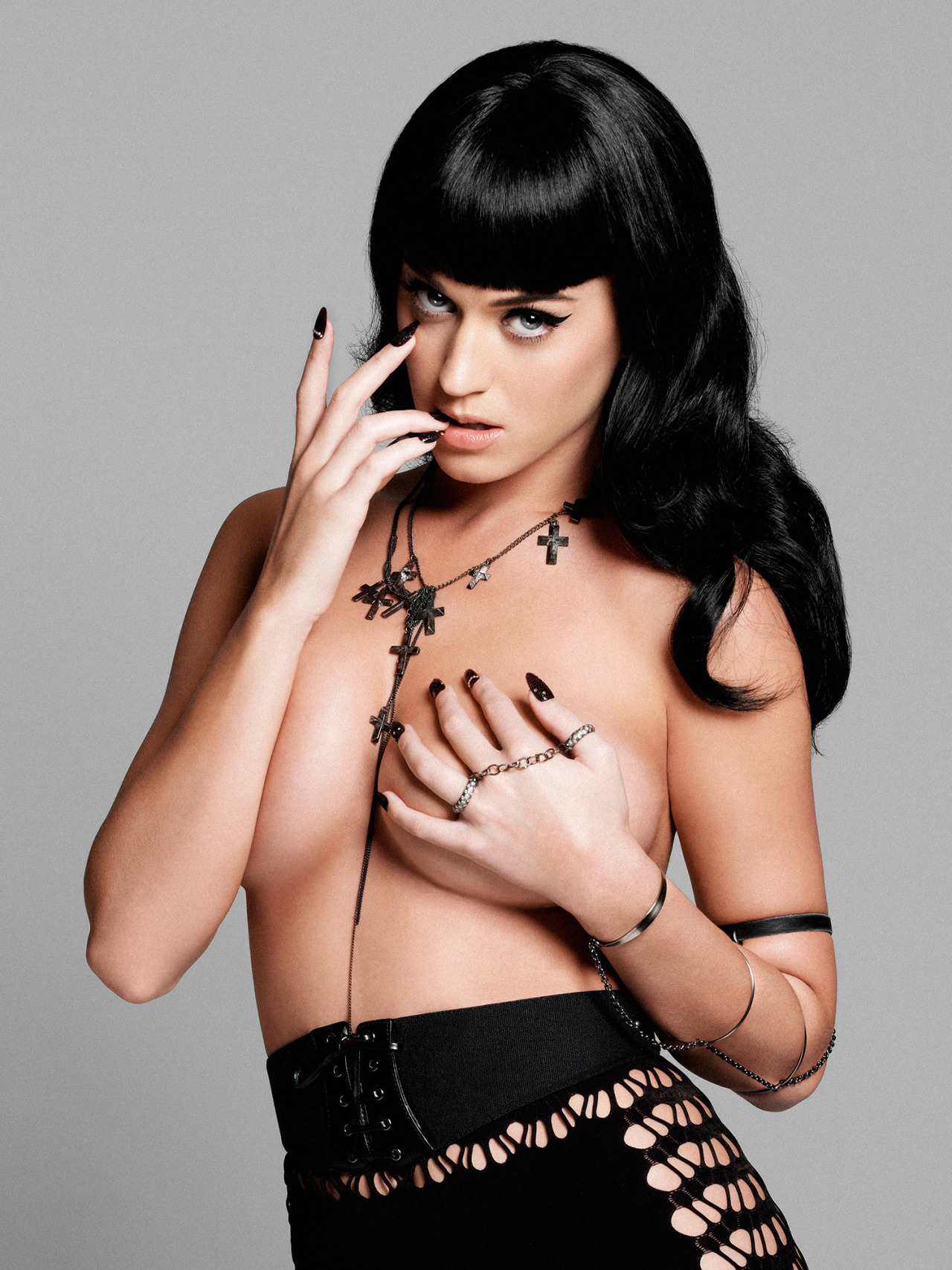 P.S. Maybe that raving lunatic who confronted Katy Perry’s dad that one time was onto something?