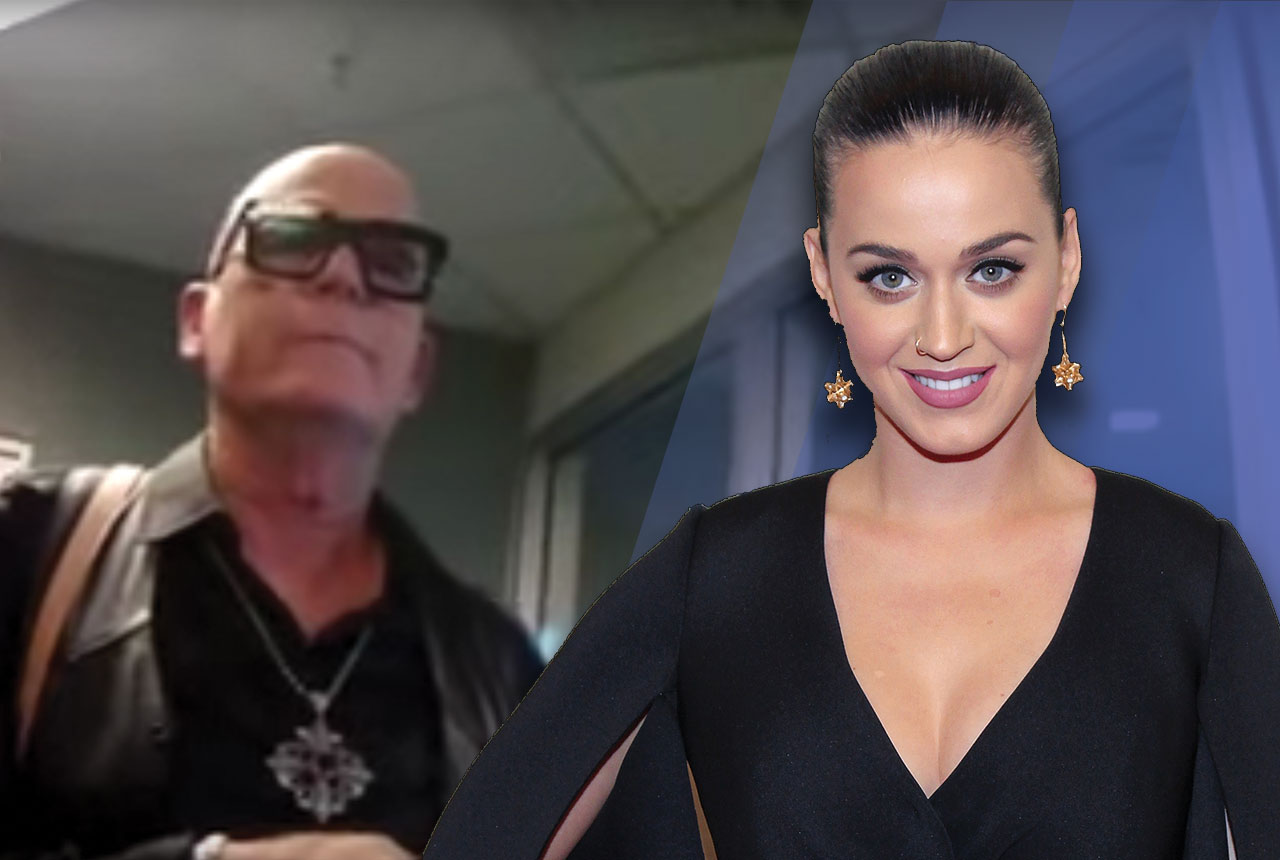 Ah, religion. The perfect excuse for crazy people to do crazy things. That’s not to say there aren’t people out there who practice their faith well and don’t take it personally when others don’t agree with them, but it’s bat shit crazy nutters like this lady who give all those people a bad name.

Must be nice having enough time in the day to track down famous pop stars’ parents and give them grief over their daughter having sex with demons. Honestly though in a way I’m glad people like this exist because it makes me feel better about potentially having a kid some day. I’ve always worried it would be a lot of work and whether I’d be any good at it but at the end of the day, if there’s religious nutjobs out there disownings their kids for listening to Katy Perry, then I know for a fact I won’t be the worst parent in the world. And as long as you’re not the worst parents in the world, you’re doing OK.