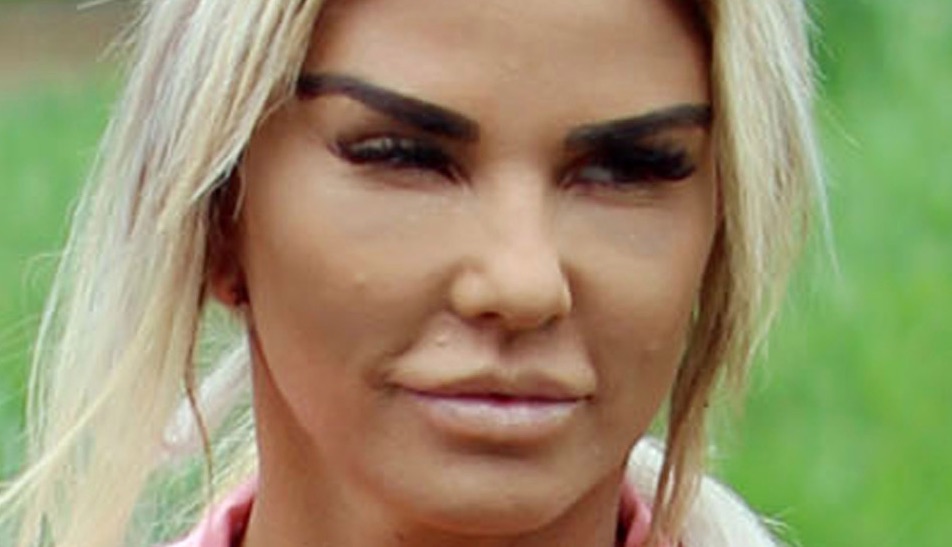 It’s fair to say that Katie Price probably isn’t having the best time at the moment after her recent cosmetic surgery left her looking absolutely hideous and it turns out that she can’t even take her mind off it by having sex either. What a position to find yourself in.

A close pal revealed the news, saying the following:

Katie is happy with the results, despite the extreme discomfort of being “hit by a truck”, and has the bruises to show for it.

She’s been told not to have sex for six weeks and to wear an all-in-one body stocking.

It is common post surgical practice to be in such garments – they are not sexy!

Katie is also pretty stiff and cannot be undoing the work she has undergone. 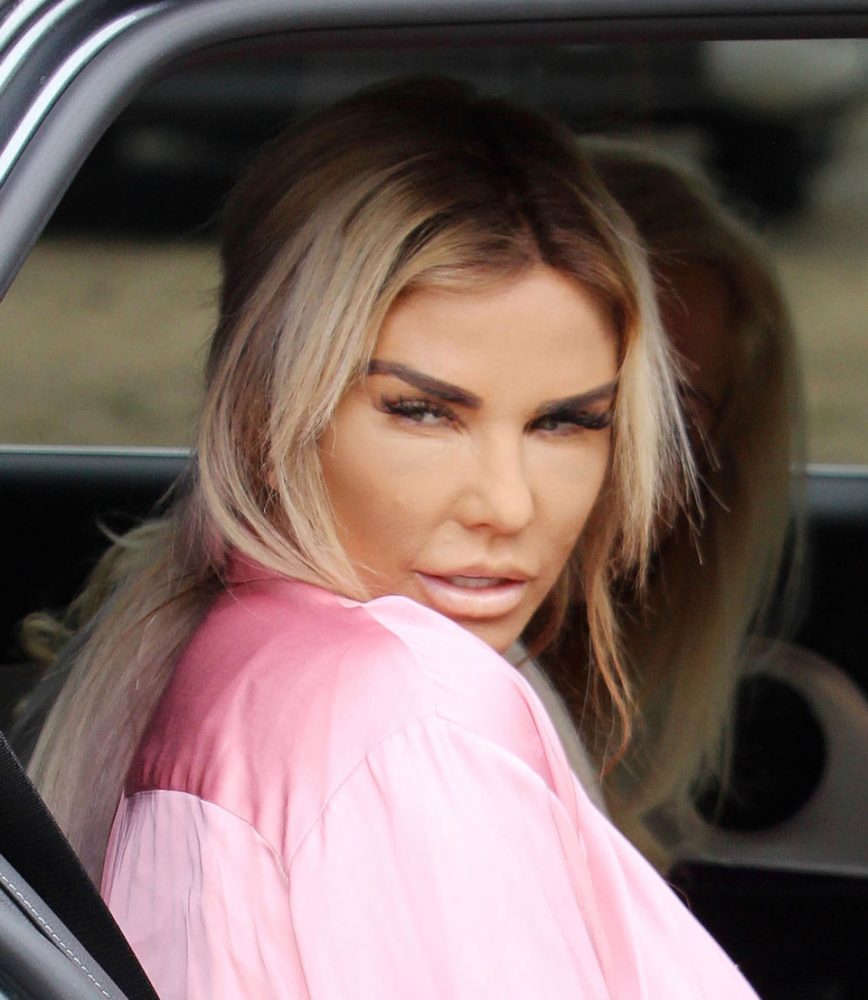 I mean I guess that goes without saying that you shouldn’t really be doing any strenuous activity after a major operation like that, so this isn’t really that surprising but it’s just kinda funny to think that Katie is banned from having sex because her facelift looks so terrible. Maybe she got banned from having sex because she looks completely butters now? Joooooookes.

For more on Katie Price, check out what she was going to do to get out of debt. Truly repulsive.