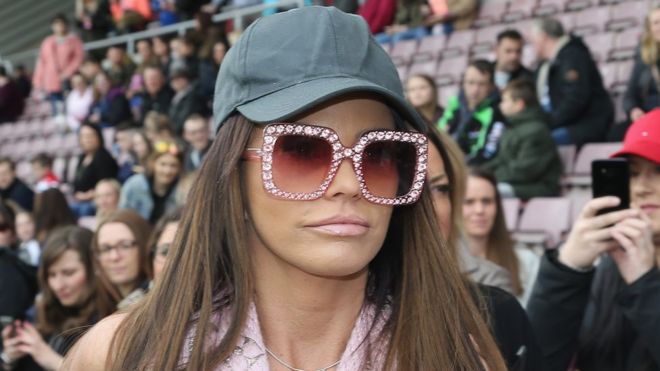 Katie Price’s life really is going down the drain at the moment with her being weeks away from being declared bankrupt and filmed dancing around some random dude’s hotel room doing blow – it really is like a car crash that I can’t help but watch even though I’m desperate to look away.

Nice segway into what she’s doing now there because Katie could actually have been involved in a car crash last night as she got picked up for drink driving. She was picked up last night in Woolwich, London at around 2am after attending her ex boyfriend Kris Boyson’s birthday party. Bet that was fun for everyone involved.

Anyway, Katie is now standing accused of crashing her pink Range Rover somewhere in the area. She was picked up in the damaged vehicle with a Met spokesman offering the following statement: 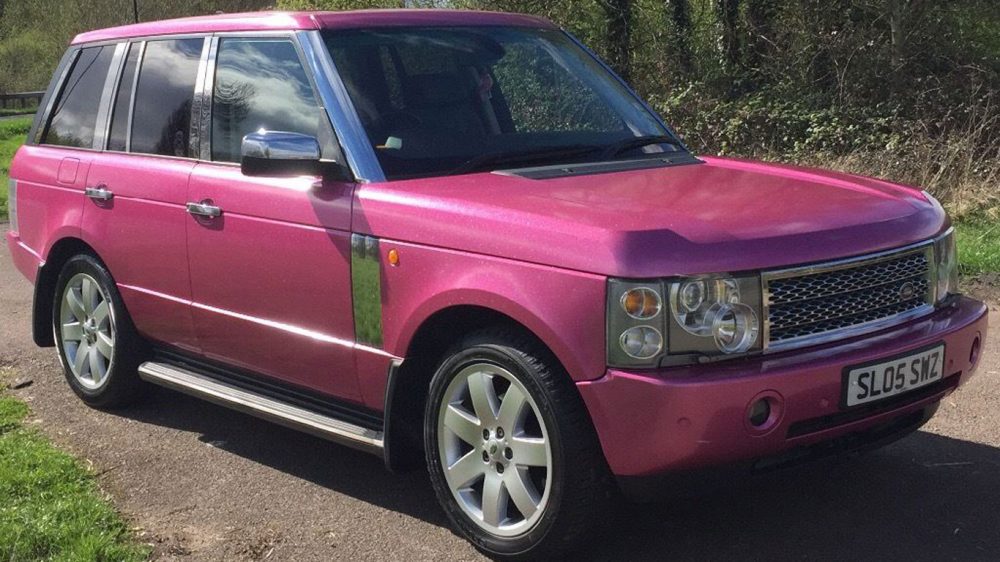 At approximately 2am British Transport Police officers came across a car showing signs of damage stationary at the roadside in Shooters Hill Road, Woolwich.

A 40-year-old woman who was inside the car was arrested on suspicion of drink driving. She was taken to a south London police station where she remains. Enquiries continue.

A breath test was administered.

Oh dear that doesn’t sound too good for Katie does it? Not really sure why it’s taken so long for them to decide if she was drink driving or press charges or anything, but nevertheless she’s been there 12 hours and it doesn’t sound like the outcome is going to be great, especially considering that she was already banned from driving for six months earlier this year.

What an absolute mess eh? You’ve gotta feel sorry for her kinda, although I gotta say she doesn’t really do anything to help her situation does she? Just a complete wreckhead really – I hope she gets the help she clearly seems to need and the incoming bankruptcy doesn’t send her off the rails even further. We can but hope.

For more Katie Price, here’s that video of her doing coke in some random apartment. Really not a great look for her.