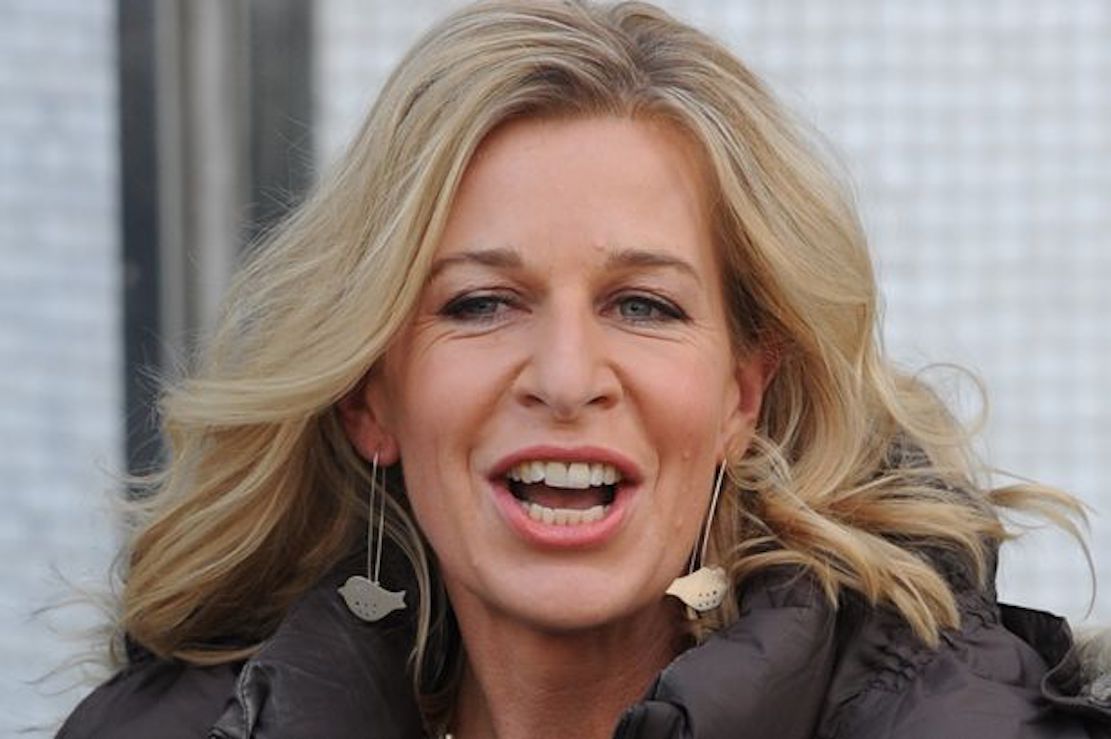 It was pretty amazing on Friday when Twitter announced that they were permanently banning Katie Hopkins from the platform after she promoted hate speech yet again, but it turns out that this just meant she went over to another Twitter style app called Parler and was joined by other outspoken right wing characters like Darren Grimes in what was being described as the #Twexit.

However, it looks like things didn’t go according to plan over the weekend as someone already hacked her account and then asked for donations to help her fight against Twitter. Around $500 was received before Parler realised their error and the account announced that they would be sending it to Black Lives Matter. Talk about pretty much everyone involved – well Parker and Hopkins – shooting themselves in the foot.

Here are a couple of screenshots from the incident:

if you want to know how katie hopkins going to parler is going – someone registered her username, got verified by mistake and has been scamming credulous fascists into giving them money pic.twitter.com/NU3V2WZvIq

I mean that is kind of funny, even if you’re the most ardent Katie Hopkins supporter. Not sure who is responsible for it but looks like John is on the case so I imagine they’ll be suitably punished in the coming days?

Katie Hopkins is apparently already sorted and spouting her usual bile on there, so if you miss her on Twitter get over there like everyone else doing the #Twexit. As a side note, the #Twexit hash tag is really great as it’s all people complaining about being stuck in an echo chamber of leftist opinions celebrating how they’re moving to another social media platform where they’ll be stuck in an echo chamber of right wing opinions….

Here’s a few of the hottest takes:

#Twexit has been trending worldwide on Twitter for over 24hrs. It looks like they finally censored the wrong person.

I’m just Tweeting this to do my part to keep it trending.

Loving the 1000 character limit on #Parler

Youre much less likely to offend when you can articulate your point more fully.

If you’re moving to Parler, please include your handle there, so I and others who see this can refollow. #Twexit pic.twitter.com/P9aBm0hdCZ

So many people are waiting for you, @realDonaldTrump on Parler! #twexit #Trump2020Landslide #Parler pic.twitter.com/jDs4675M0l

The internet in 2020 is weird hey? Not really sure what to say about this one so just gonna leave it at that. Head on over to Parler if you’re so inclined but make sure that the people you’re following are who they say they are or you might get fleeced.

For more of the same, check out this weird video of Katie Hopkins doing a Meghan Markle impersonation. So strange.