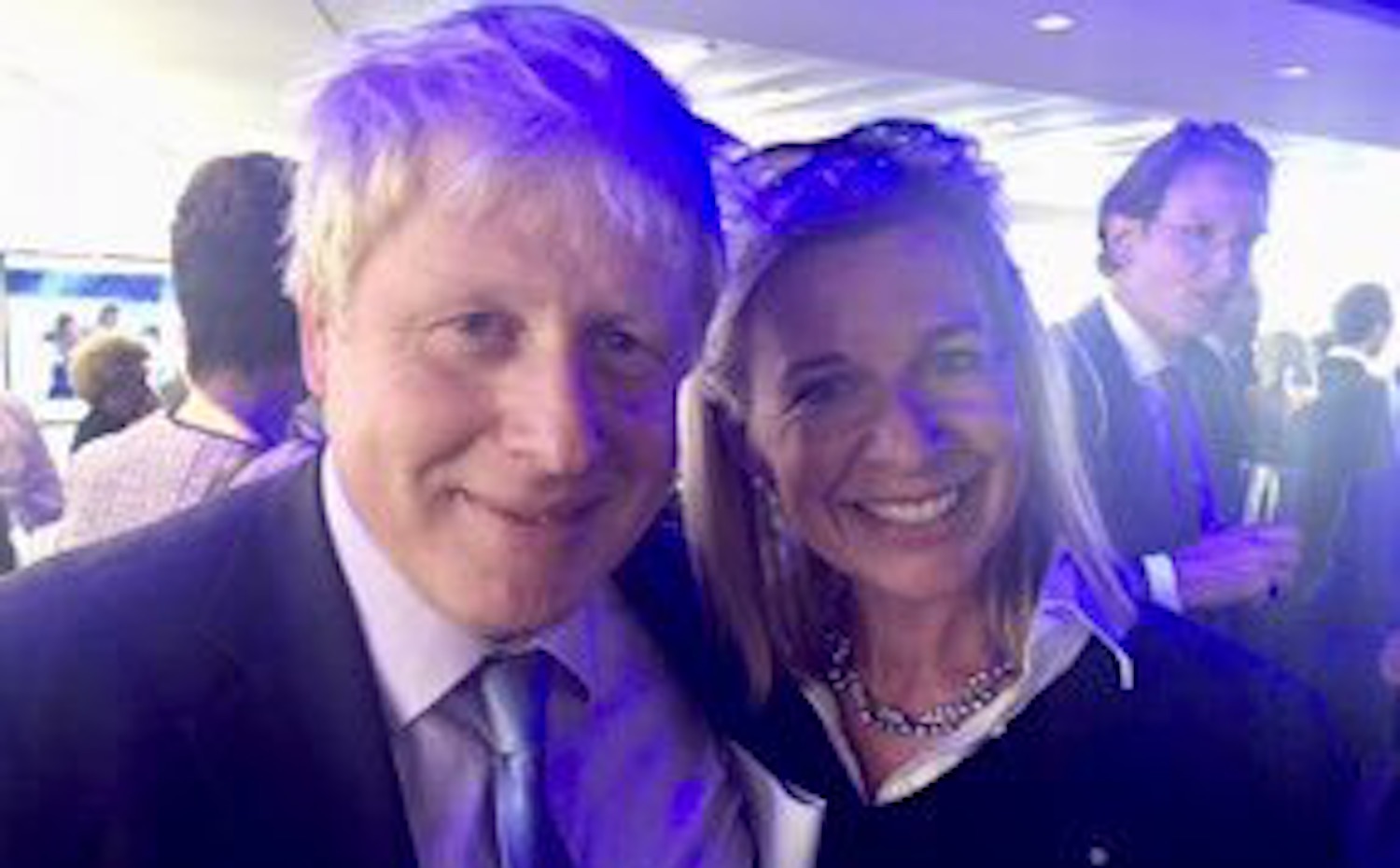 It pretty much goes without saying that whatever Katie Hopkins does is designed to get the biggest rise out of people and get them talking about her – she’s clearly in the mould of Piers Morgan style presenters in that respect – but you would have thought she might have had some class and stuck up for her fellow women when it comes to cases of sexual misconduct though.

Unfortunately though, she hasn’t done herselves any favours by saying categorically that she would absolutely love it if Boris Johnson grabbed her in the pussy and would wish it was still being grabbed twenty years later. Here’s the full tweet:

If Boris had squeezed my upper thigh 20 years ago I still wouldn’t have showered.

Better to be grabbed by the pussy than have a pussy as Prime Minister #PeoplesPrimeMinister pic.twitter.com/yioiKGnwZX

Man, what an absolutely rank woman. Whilst I might agree that it might be better to not have a pussy running the country, Boris Johnson seems to be a major pussy judging by his first six weeks in charge as he literally can’t get anything right and refuses to answer any question that is ever put to him.

This isn’t really what this is about though and it’s undermining and slut shaming any women that come forward to say they’ve been sexually assaulted and is only going to make other women feel awfully about coming forward with their horrific experiences. Really can’t see how anyone who is a female themselves and has probably had to deal with unwanted advances from men like this can say stuff like that with a straight face, but I suppose it is Katie Hopkins and she doesn’t really count as a human. Vile.

For more of the same, check out all the times Charlie Brooker has secretly ripped Katie Hopkins to shreds. A real treat.