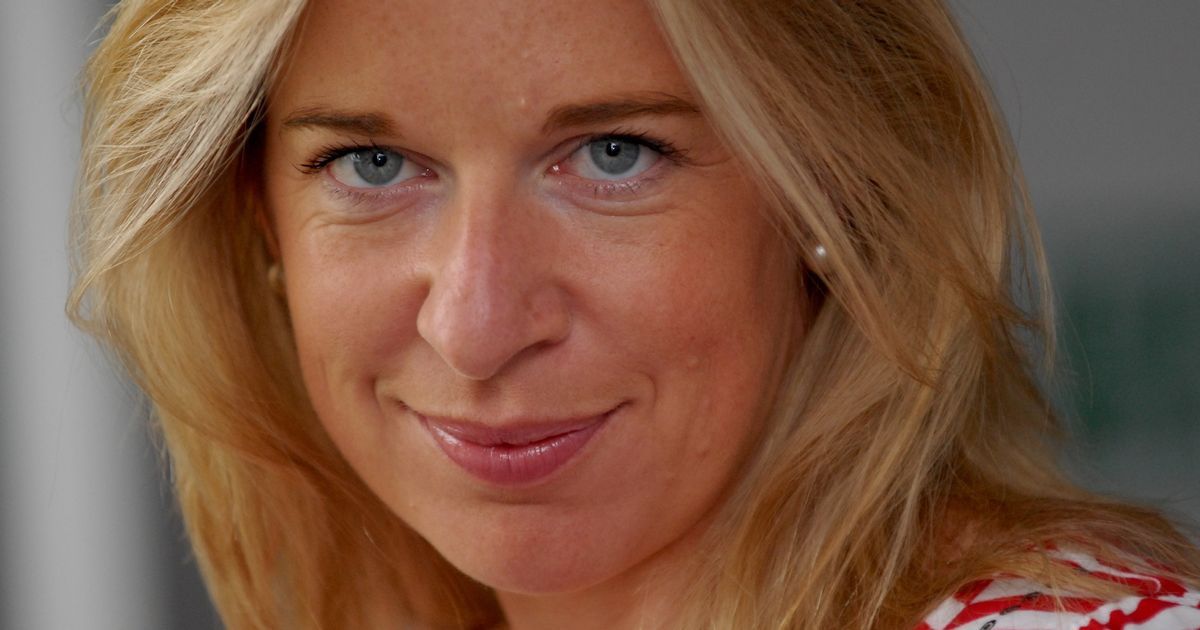 Couldn’t have happened to a nicer person.

There’s always a risk if you decide to sue someone that it could backfire in your face and you could end up losing a hell of a lot of money as you have to cover their legal fees and whilst I wouldn’t wish that on anyone I think you’ll agree with me that it couldn’t have happened to a nicer person than Katie Hopkins. How unfortunate for her.

You might not remember this, but back in March 2017 Hopkins lost a libel case to author Jack Monroe after she accused them of defacing a war memorial during a protest. She was forced to pay them £24,000 in damages and £107,000 in legal fees and it looks as though she’s having trouble paying that as she’s just entered an IVA in order to avoid being declared bankrupt.

In case you’re unfamiliar with an IVA – I was too don’t worry – then it stands for an Individual Voluntary Agreement and it is basically an agreement with creditors to pay off debts in regular instalments to an insolvency practitioner, who then distributes the money appropriately to creditors. I don’t really know why that’s a bad thing but I guess it means that she doesn’t have to give all her money over at once so won’t be declared bankrupt, but everyone who is owed money will still get paid eventually.

I can confirm today that following that landmark libel case, Katie Hopkins has entered into an IVA to avoid bankruptcy. I knew for a while but could not say anything for legal reasons. The arbitrary defender of free speech didn't want anyone to know, ironically…

…I have been paid in full, but many of her creditors, including my lawyer, will not be paid what they are owed. For the want of an apology, a house, a job, a column, a radio show, and now financial solvency, were lost. It's all very sad, actually.

I'm not cruel nor celebrating – that case cost me 18 months of sanity and work, and I think neither of us wanted it to turn out this way.

(I can recommend an excellent budget cookery book or three, for getting back on your feet, though)

I guess that is kinda sad actually, although then you think about how hateful Katie Hopkins is in general and it’s not actually THAT sad is it?

It’s also really funny because a while back she said the following about getting people into debt: ‘The only thing people in debt have in common other than bad money management, is an ability to blame anyone but themselves’. Lol – you gotta love it when someone posts something on Twitter that comes back to haunt them years later, haven’t you?

Strangely enough she hasn’t commented publicly on this announcement but it should be a good one when she resurfaces again. Probably won’t be too long.

For more of the same, check out what she said about Angelina Jolie’s ovaries. Absolute bitch.