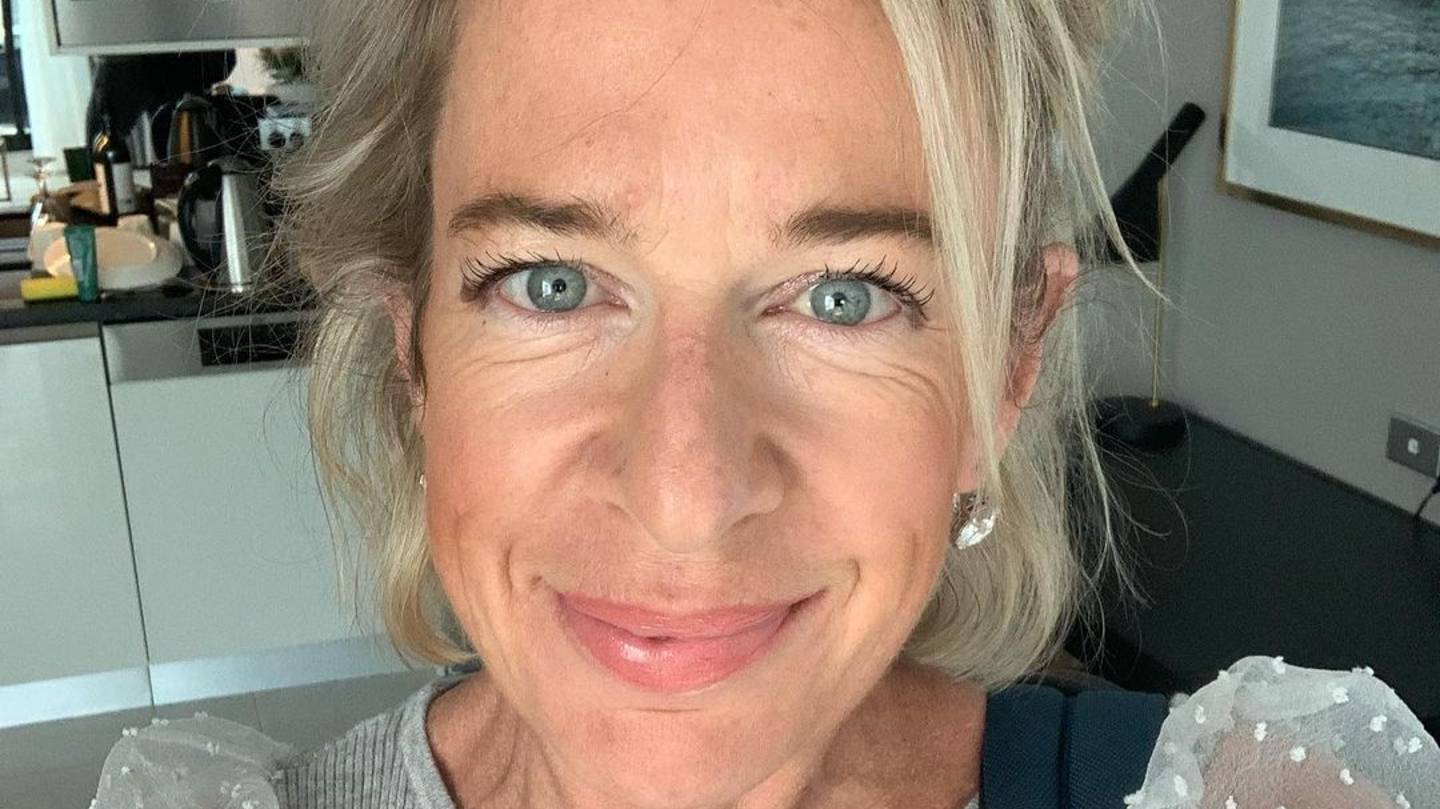 How do you think she spins this?

One of the funnier stories to come out of the global pandemic is Katie Hopkins being deported from Australia after brazenly flouting their 10 day quarantine rules on her way into the country to appear on ‘Celebrity Big Brother’ and she’s now decided to speak out about the incident after laying low for the last couple of days.

Predictably, she used the whole escapade as another anti mask/anti lockdown rallying call about how she was going to fight to take back her freedoms etc, and then also decided to post up a little list of things you can do when you’re ‘trying to survive a media shit storm’. To be fair, that’s probably something that she’s very well versed in herself having been involved in so many over the years:

You may ‘deport’ the Hopkins. But you cannot silence the truth.

We will fight to TAKE BACK our freedoms.

That isn’t really that surprising is it? Kinda not even an event that she said something like that. Can’t wait to see how she continues ‘the fight’, but I’m sure we’ll be hearing more from her in the future. When is she not involved in the conversation spouting some nonsense?

For more of the same, check out when Hopkins trolled the singer of Little Mix despite the fact she attempted suicide when that happened previously. What a nasty piece of work.