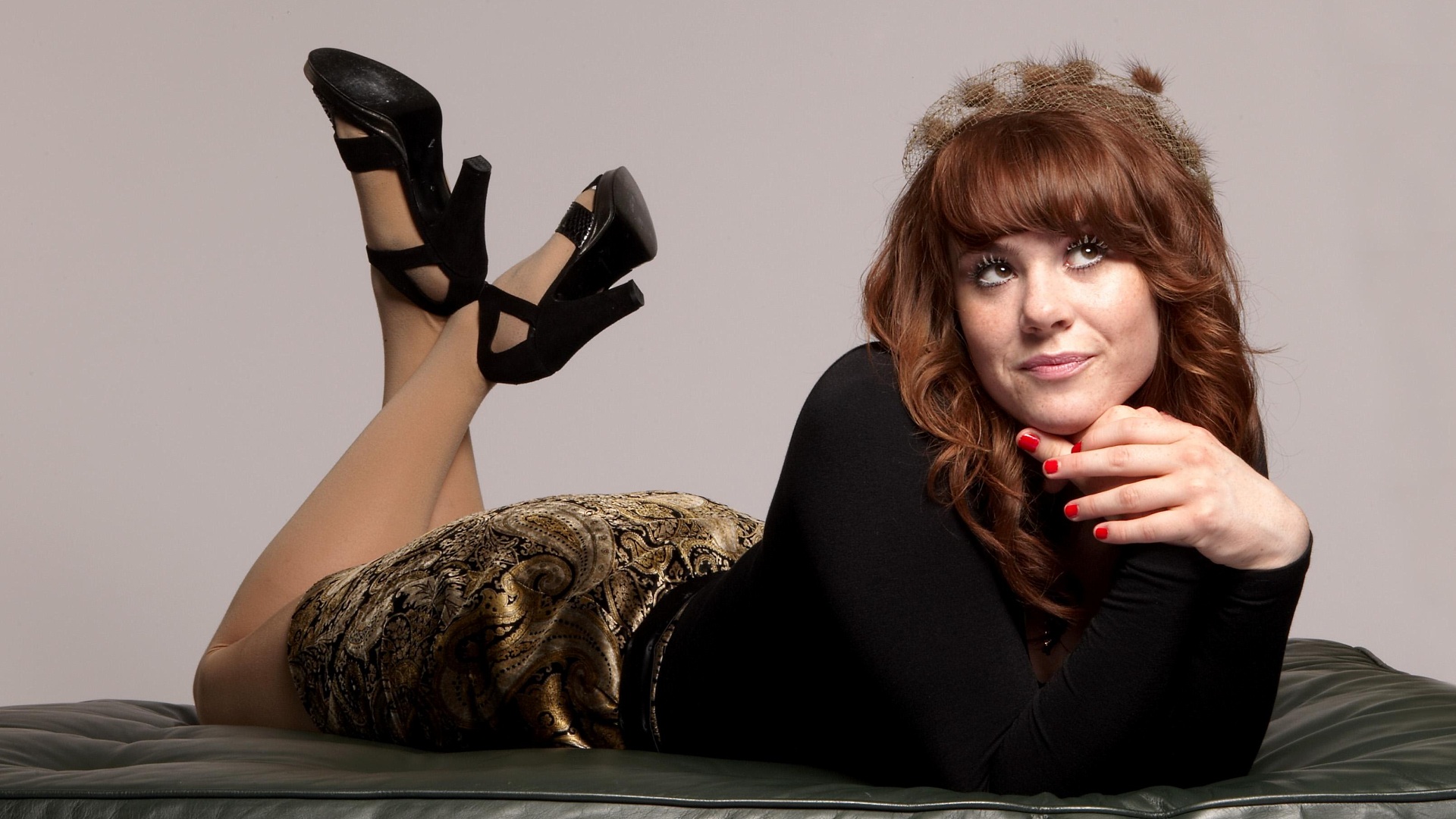 I haven’t thought about Kate Nash in a while thankfully, but whenever I do I always think about how she’s real kooky and actively tries to promote her kookiness. I guess that’s her gimmick or whatever.

Anyway, that’s why it’s not really surprising that when she’s trying to promote the new series of GLOW – yeah apparently she’s a Hollywood actress now, I missed that – she just talks absolute nonsense about reincarnation where she describes being a train robber in a previous life. Of course she did: 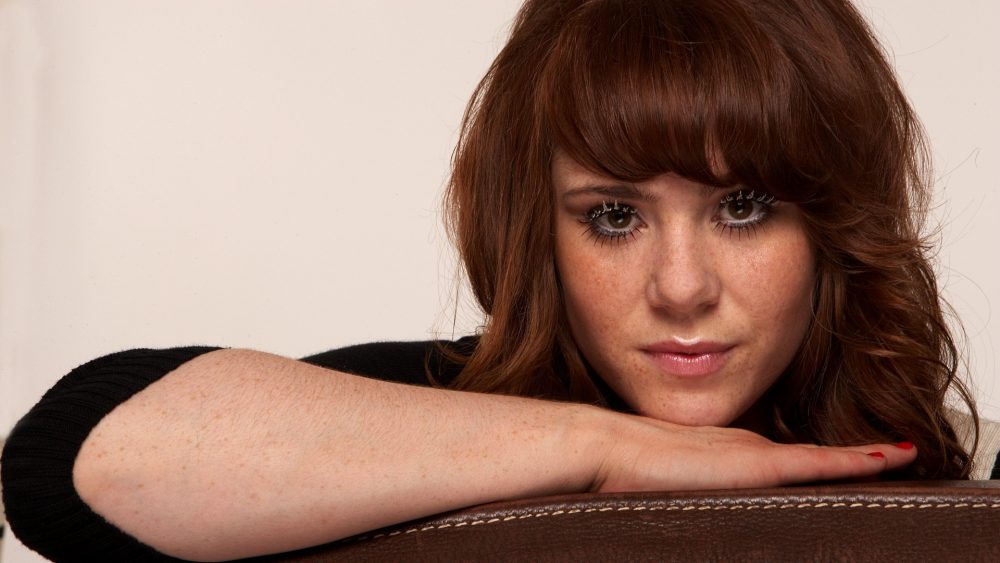 I feel I’ve lived many lives. I often get a sense of that from certain people I’ve met.

I felt that, with one of my friends I met four or five years ago, I just knew we’d had other lives together. That was the first time I realised I had a strong belief in past lives.

We were bandits together in a previous life. I didn’t know what it was or any detail, I just had this very strong sense that was how we were connected.

It was confirmed to me when I had a past-life regression and was told my friend and I had been train robbers in a past life.

Sweet that it got confirmed for her. Nothing like someone taking a bunch of money off you and doing some mumbo jumbo to corroborate your suspicions. Bet it wasn’t cheap because it was Kate Nash too. Totally worth it though by the sounds of things.

Can totally see Kate Nash as a gunslinging train robber though to be fair. She’s just the kinda person who back in the wild wild west would probably have been like ‘fuck this I’m gonna do something unconventional and rob a train’ and think she’s a badass but then got shot straight away. Got it written all over her.

For more Kate Nash, check her out being even weirder than usual. I know, surprising right?