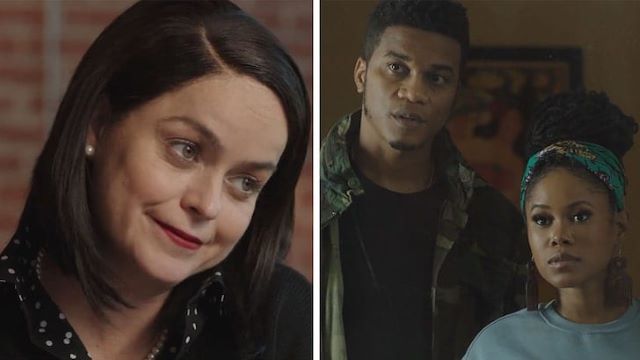 Well it was only a matter of time before a ‘Karen’ movie came out, and sure enough it’s a thriller involving a racist white lady literally named Karen who freaks out over the fact her new neighbours are black.

I’m not sure if it’s completely satirical or just looks awful, but I definitely want to see this either way…

As I said I genuinely wasn’t sure if this was a real movie or a satirical concept trailer, but apparently it’s 100% real. Is it wrong that I laughed at some of those scenes? I mean come on, a Confederate Flag on a soap dispenser is just laugh out loud funny. It’s just so absurd and one of the reasons why ‘Karen’ is sure to be one of the must-watch movies of 2021. 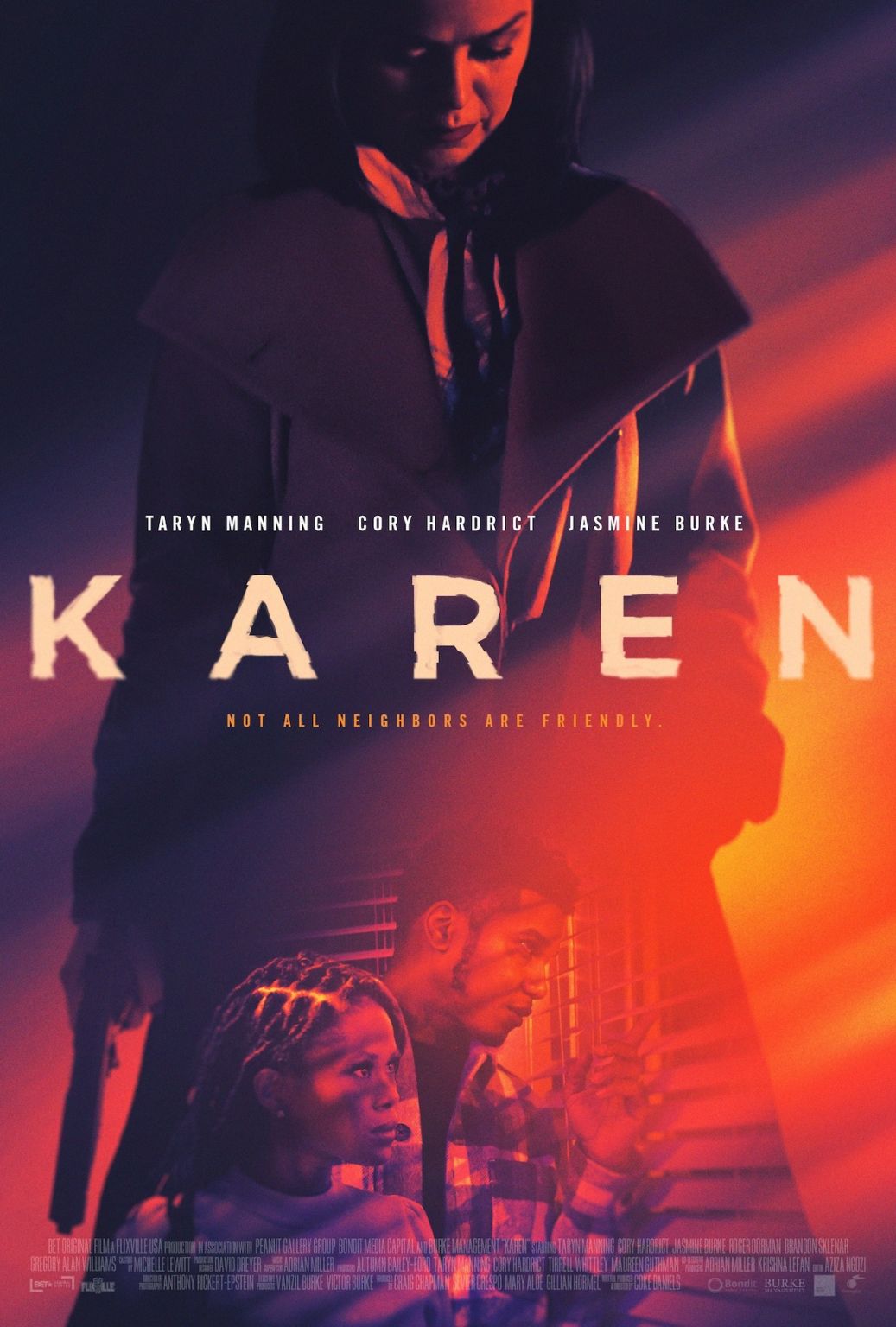 No doubt this will trigger all the right people too; those who think it’s making light of serious issues regarding racism and not tackling them hard enough, and those who think it’s anti-white propaganda. One thing’s for sure – the name ‘Karen’ is absolutely dead in the water at this point. If that’s you then hit up the Deed Poll office ASAP because there’s no escaping the association with middle-aged racist serial complainers at this point.

To watch a Karen get kicked out of a hair salon after almost hitting her hairdresser during an argument, click HERE. Crazy behaviour.