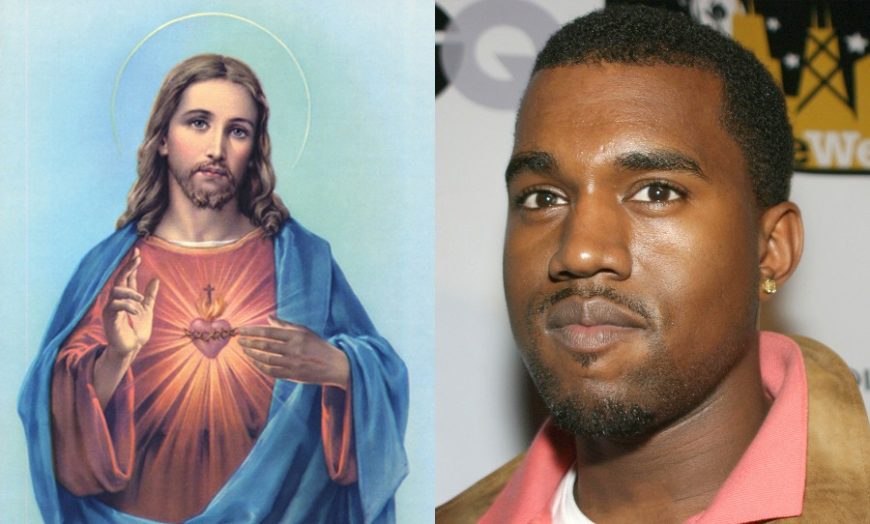 It’s been well publicised that Kanye West is in the midst of somewhat of a meltdown recently after his weird attempt to run for President of the United States, but that hasn’t stopped him coming up with all sorts of weird ideas, the latest of which is a Christian version of TikTok called Jesus Tok.

The controversial rapper announced his new idea/vision through Twitter because of course he did:

Everything about this is so weird. Like how has Kanye not hear of TikTok before, or for that matter any kind of social media platform that shares videos? The way that he’s talking about it is like it’s totally new technology and even if you discount YouTube and Instagram, Vine was in the picture years ago? Surely Kanye or people on his team are using this technology all of the time?

(Side note – think of how annoying it would be to work on Kanye’s team. Yikes!)

The Christian aspect is even stranger. Whilst Christianity is all relatively fine and good, is this really the only way to keep young children safe? Can’t you just put some kind of age restriction on the content that young children are allowed to see? And isn’t there a whole timeline of Christian priests raping children and abusing their duty of care? Is that really the best way to keep kids safe?

Take a step back on this one Kanye. Pretty sure that this is just another one of his dumb ideas that will never go anywhere, but still, the guy needs to calm down, seriously.

For more Kanye West, check out when he admitted to wanting to have sex with Kim’s sisters. What?