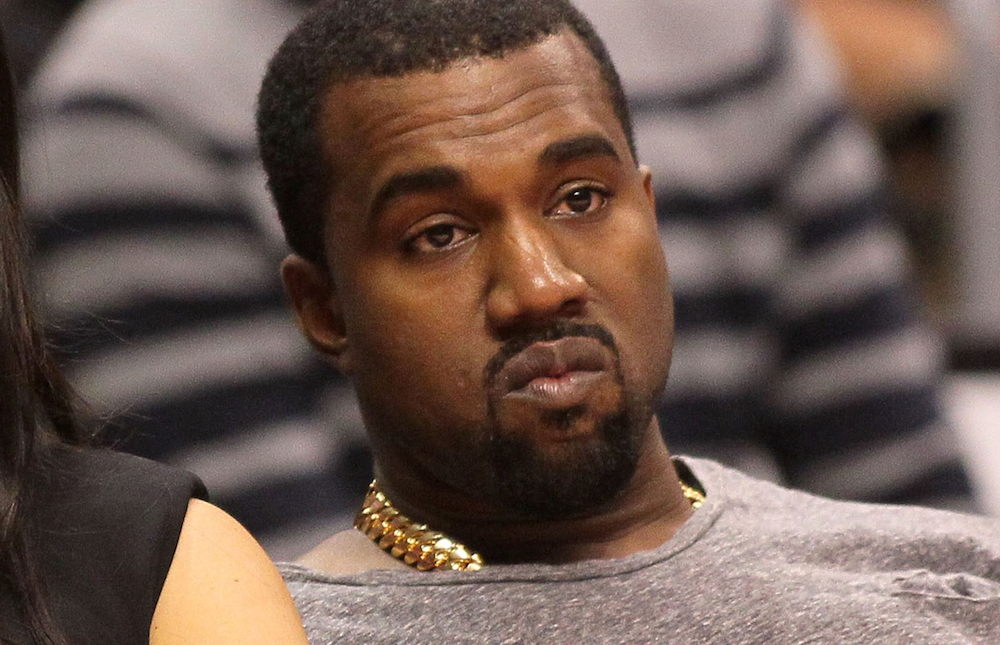 Kanye West was on everyone’s lips after the Grammys again – not because he had won anything, but because he had been a jerk by insulting Beck – so it’s no surprise that he’s followed that up with some even more outlandish behaviour this week to keep the focus on himself and firmly off anyone who might actually have achieved anything at the ceremony.

Kanye was on Ryan Seacrest’s show on Wednesday morning when he revealed that he was planning on hitting the studio with none other than Taylor Swift. You’ll remember that Kanye was notoriously a dickhead to her in 2009 at the VMAs when he stormed the stage for the first time to complain about her winning video of the year ahead of Beyonce. Apparently the two have made friends now and intend to record music together to seal the deal. Either that or they intend to record music together because they realise what a massive PR stunt it would be for both of them if they recorded together, although it’s not like either of them really needs to get any bigger but hey, that’s the music industry I suppose.

Kanye does sound really excited about working with her though, so maybe he is being genuine. He even mentions the possibility of doing something with Beck in the future, which sounds ridiculous due to his comments after the Grammys but again this is the music industry so you never know what’s going to happen. We had just better hope Beck respects artistry if it does end up happening. You can listen to the full interview below.