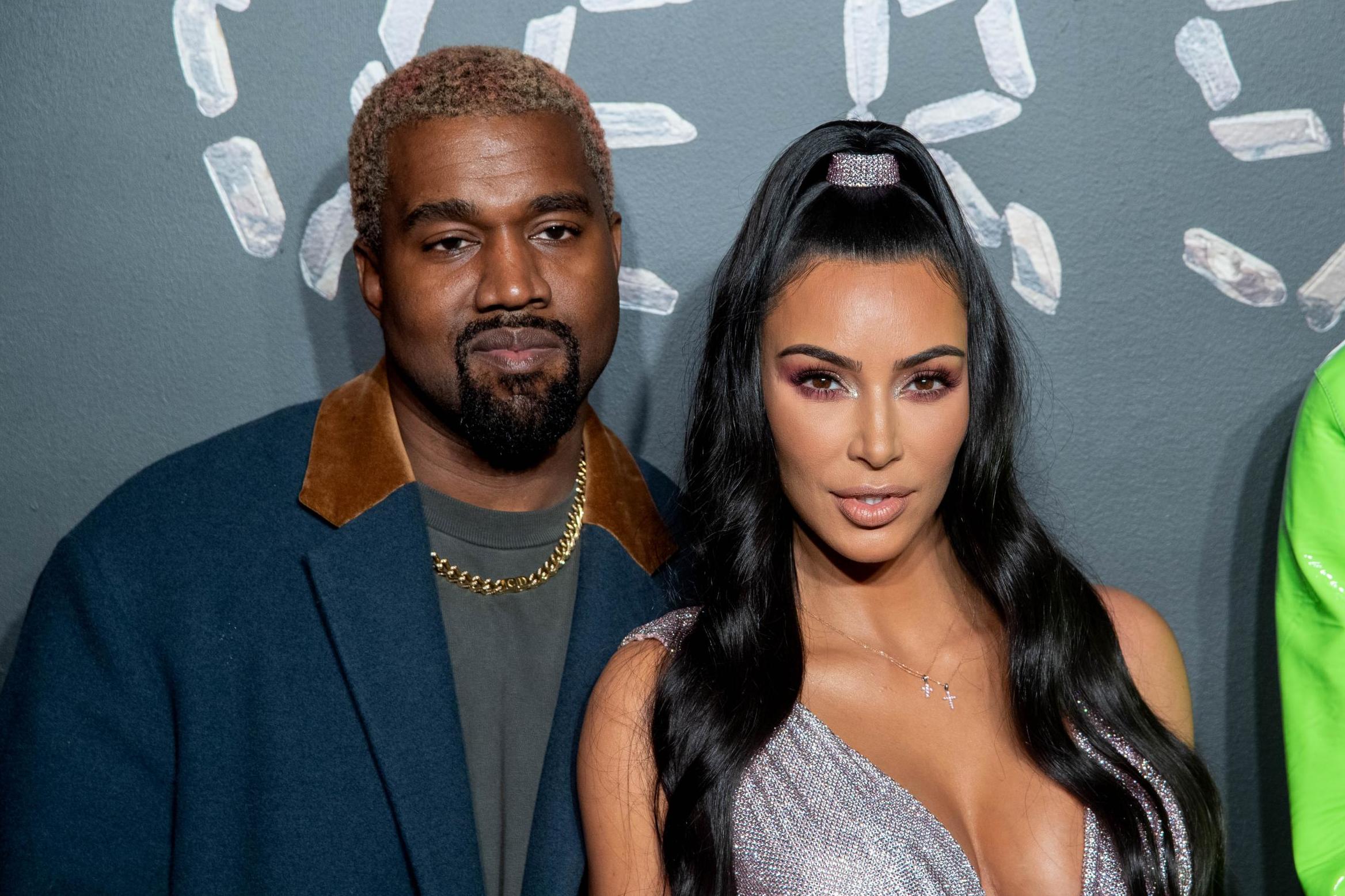 Not looking good for Kanye.

We’ve all had our eyes glued on Kanye West this week as he suffered a very public meltdown, beginning at a South Carolina presidential rally and continuing with a Twitter triad in which he claimed his wife Kim Kardashian was having an affair with Meek Mill and he was trying to divorce her.

We haven’t heard much from him in the past couple of days, but TMZ and their sources are reporting that things aren’t getting better between Kim and Kanye. Here’s what they had to say: 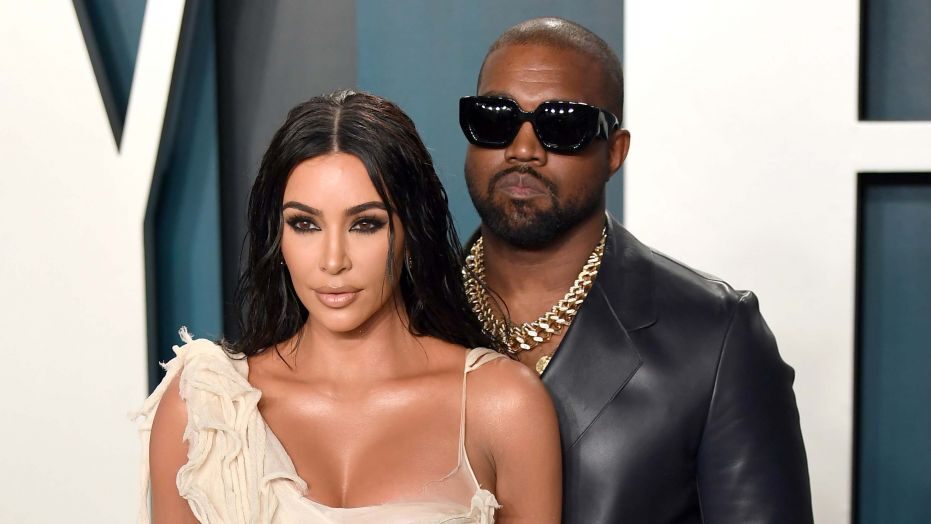 Sources close to the couple tell TMZ … there’s been very little communication between husband and wife since he jetted off for his South Carolina rally last weekend, and zero face time.
We’re told Kim has made attempts to talk to Kanye about his mental state … but he’s not receptive. Our sources say she’s twice tried to fly to their ranch where Ye’s been staying to help him out, but he’s refused to see her both times.
Our sources say Kim was concerned about Kanye’s behavior well before the rally though. We’re told she was worried earlier in the month when he was in the Dominican Republic, so she flew to be with him … and knew then something was seriously off.
We’re told Kim had to leave Kanye to get back to their kids, and after that — without any heads up — he went to SC for his rally, and it’s been all downhill from there.

Doesn’t sound like it’s going to well for anyone involved there does it? I’m no fan of Kanye – I think he’s a knob to be honest, albeit an entertaining and talented one – but let’s hope he manages to figure all this out and come out the other side OK. Fingers crossed.

For more of the same, check out Kanye saying he wanted to have sex with Kim’s sisters. Probably not a wise move.