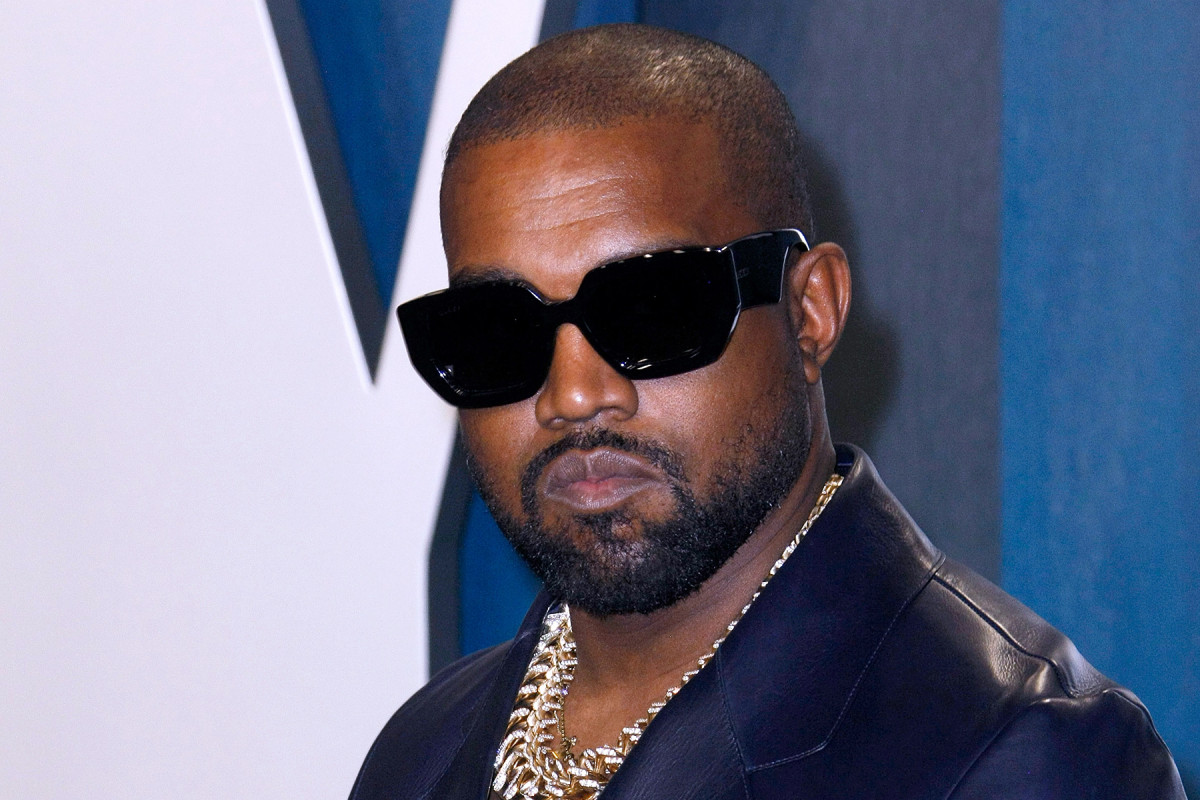 If there’s one man we can trust to take the heat of a global pandemic and turn it into something ridiculous and all about him then it’s definitely Kanye West, who has decided that now is the right time for him to announce that he’s no longer communicating with words and is instead solely relying on beeps.

The legendary rapper and producer was talking to GQ when he revealed this information which curiously wasn’t conveyed to the interviewer in beeps, with Kanye instead choosing to say the following: 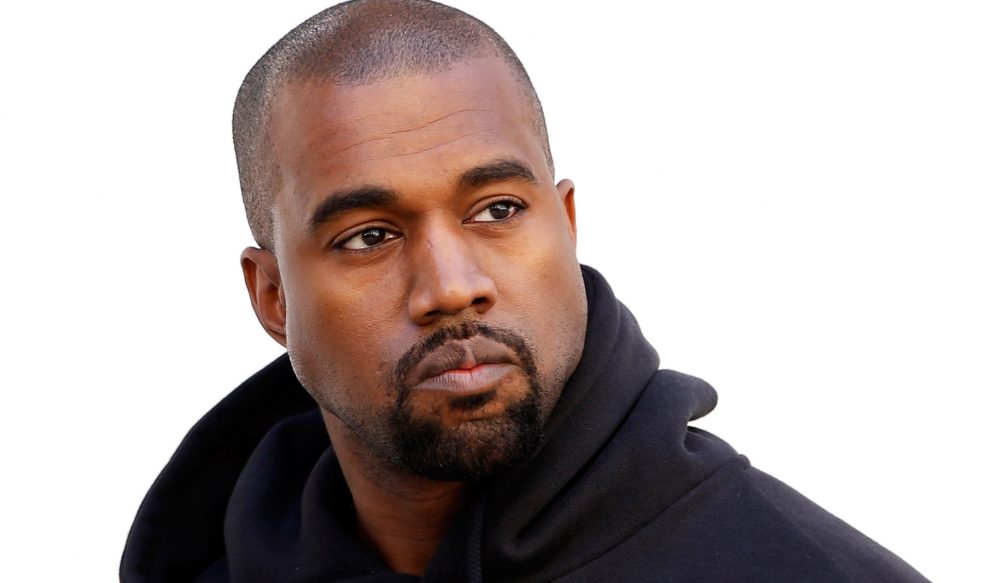 I think words are one of our lowest forms of communication.

We get so wrapped up into words.

We got to make things that are speechless.

We have to make things that leave people speechless.

We have to make things to the level where no one can say anything.

The greatest freedom is to challenge the vernacular.

Or add something to the vernacular.

I saw [Alyx designer and former DONDA member] Matt Williams in the hotel lobby at the Mercer a couple weeks ago.

Right when I saw him, I started communicating in, like, beep sounds.

You know the beginning of the Bobby Digital song? Like that.

We hugged and started using memories to attempt to communicate the future.

Right. If any normal person came out with that claptrap then you would probably say that they had lost the plot, but I guess with Kanye it’s just kinda par for the course really isn’t it? Kinda wish he would just communicate with everyone with beeps as it would mean he would finally shut up and no longer be a part of the cultural narrative, but we all know that’s never gonna beepin’ happen. See what I did there?

For more of the same, check out Kanye West saying that he wants to have sex with Kim’s sisters. Lol.