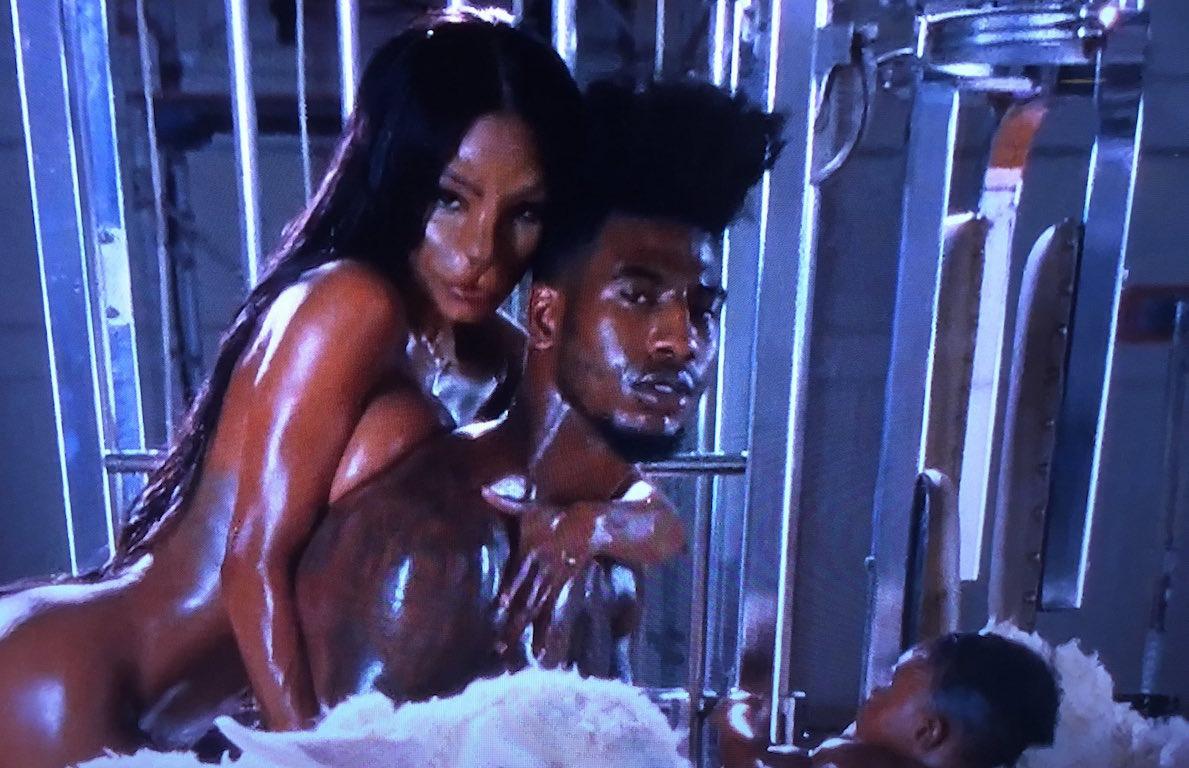 MTV gave Kanye West 5 minutes to do whatever he wanted at the VMAs – here’s what he came up with.

MTV made the bold decision to give Kanye West a segment in which he could do ‘whatever he wants’ at the VMAs last night.

The first thing he did was talk straight nonsense for about 5 minutes, licking Beyonce’s arse, shouting out Amber Rose and listing his favourite rappers.

"I came here to present my new video, but before I do that, Imma talk." – @kanyewest #VMAs https://t.co/ukVtlkcIsD

He eventually got to the point and introduced his new video for ‘Fade’, and I guess one way to describe it would be ‘pornographic’.

Pres you're such a gayball for watching vmas over six pic.twitter.com/QueSOBUX7n

The young lady in the video performing the NSFW dance is singer Teyana Taylor, and her boyfriend, NBA player Iman Shumpert, also makes an appearance. You can watch it in all its NSFW goodness by signing up to TIDAL (of course).

For the messed up story of when Ninja from Die Antwoord met Kanye West, click HERE.