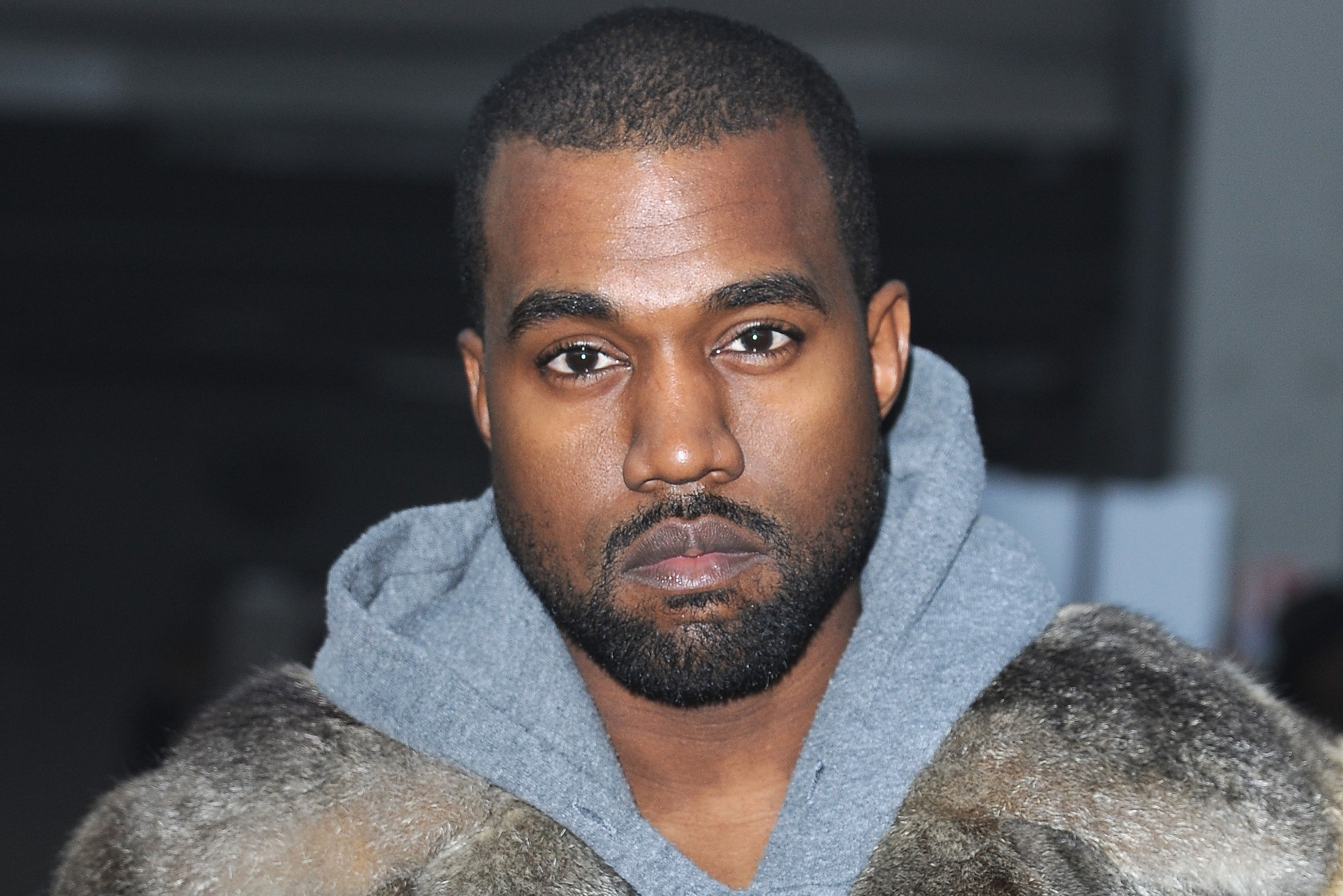 This is weird even for Kanye West.

In 2018 Kanye West can do what he wants and pretty much does that all the time 24/7, even if what he’s doing is the weirdest thing of all time. Which it frequently is. 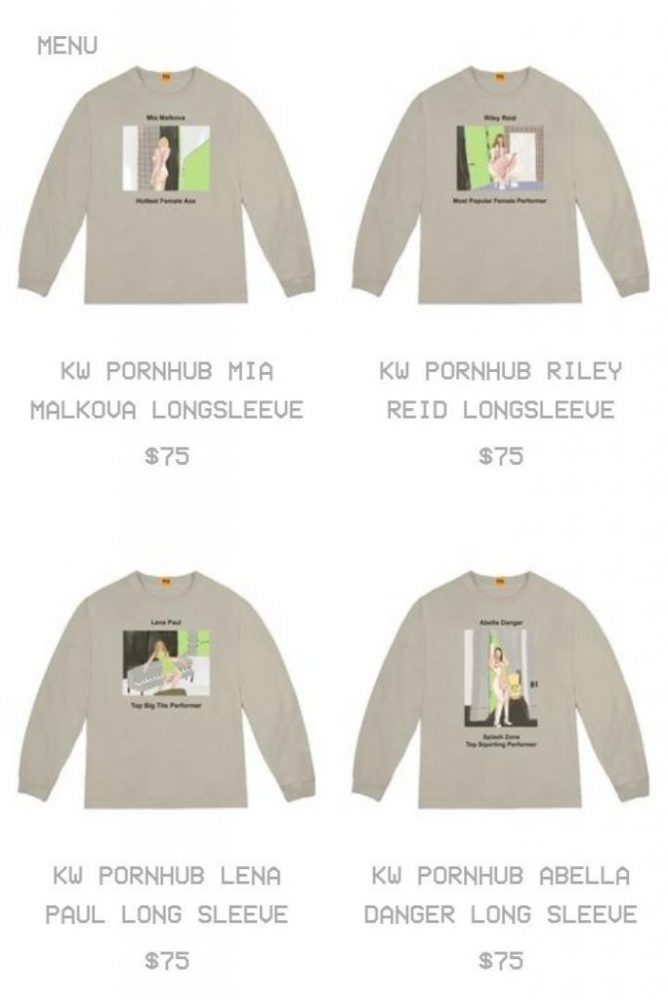 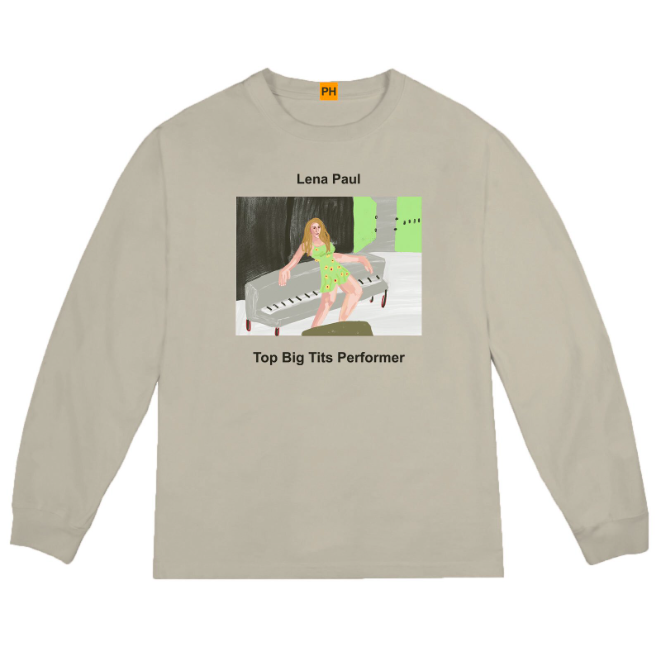 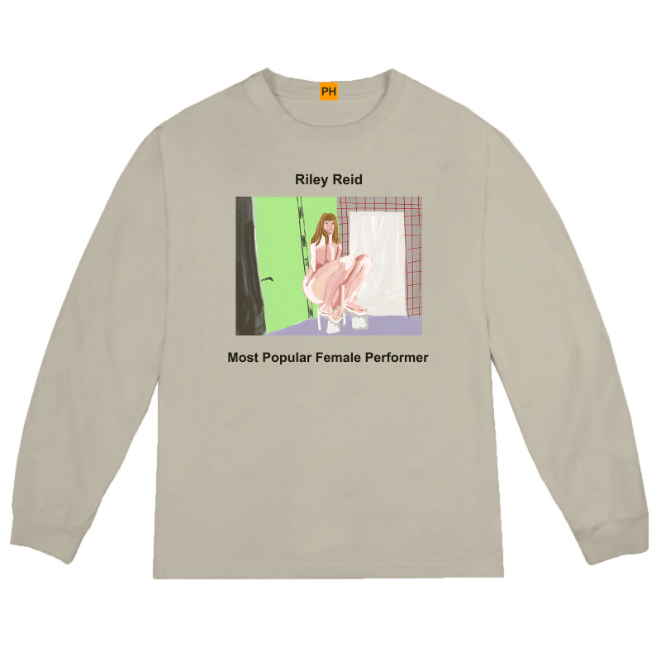 I mean it looks like they just made it on MS Paint and then stuck some dumb slogan on it that doesn’t even make sense. I can’t hep but think Kanye West is trolling us all with some of the crap he does but then he always seems so convinced of his genius no matter what field he expresses it in that I can’t help but think that he would think that this would be completely awesome as well? I dunno, it’s a weird one.