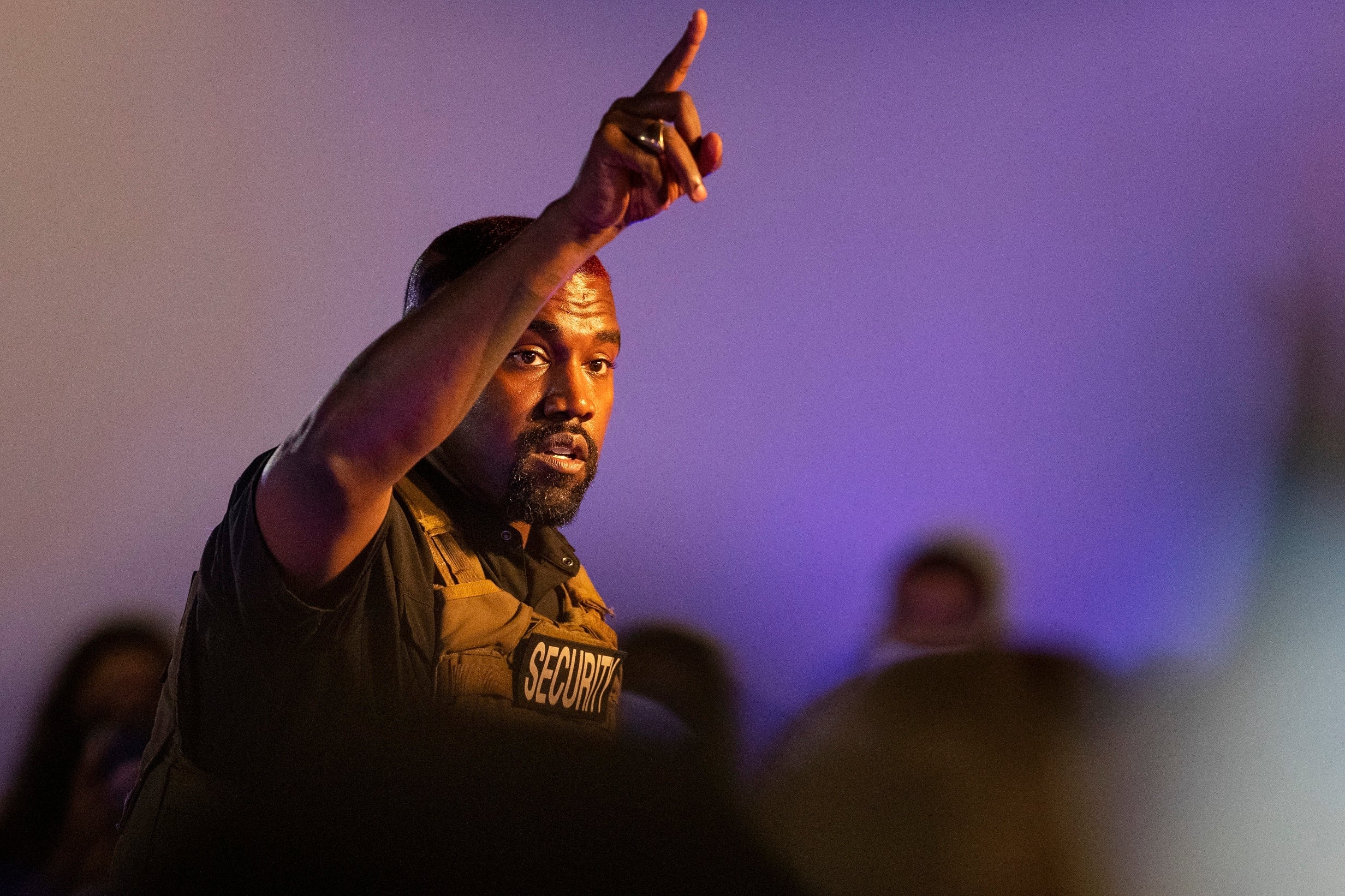 There was some confusion last week as to whether Kanye West was actually going to run for President this year after it turned out he had missed the registration in a bunch of states, but it looks like he’s being serious about it as he held his first campaign rally in Charleston, South Carolina.

Predictably though, his first speech was all over the place and caused many to question Kanye’s mental health after he took aim at abolitionist Harriet Tubman – one of the most respected figures in black American history – and then went on to say that he almost killed his daughter after considering an abortion before she was born. He then started crying which added another bizarre twist to the situation.

Here’s a couple of clips from it:

Kanye said this and I left immediately. I went for a laugh and I got one. But when it got disrespectful for me it was over. pic.twitter.com/nNqjUp03mu

I mean that’s just weird and kinda concerning right. I know I’ve probably made fun of Kanye West for talking absolute nonsense a bunch of times on this website as that’s all the guy legitimately seems to do, but you gotta look at what he’s saying and doing right now and think that maybe he needs some help because it kinda looks like he’s having a mental breakdown?

Worst thing about him is that he’s probably surrounded by so many yes men that they’re just gonna keep on encouraging him to do dumb shit like this over and over again, which probably isn’t going to be too helpful for him in the long run. Given the current state of the USA though, I’d say there’s somewhat of a chance that he might actually end up as the President. You’ve gotta think that can’t be true.

For more of the same, check out Kanye saying that he wants to have sex with Kim’s sisters. What?