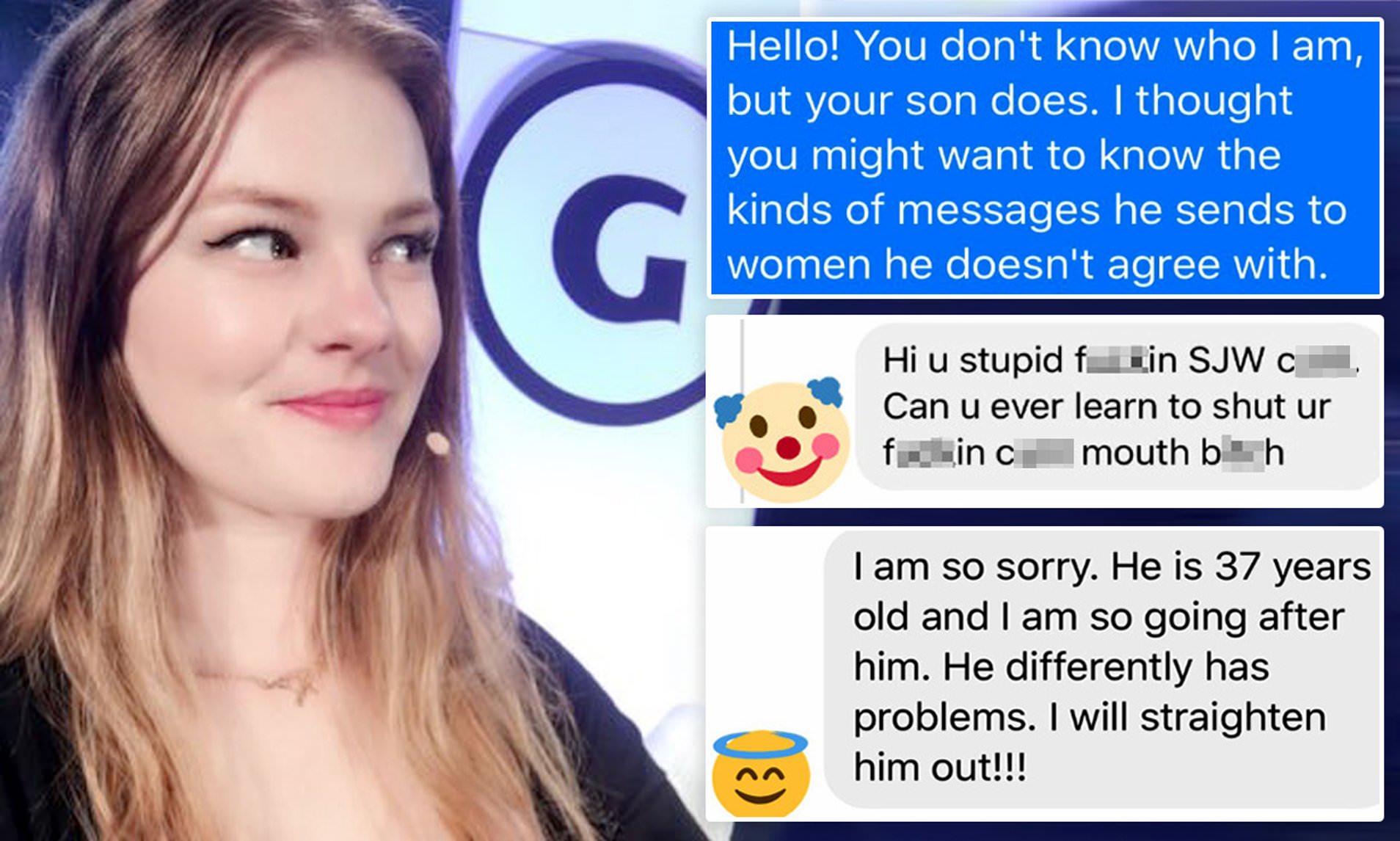 A California-based video game reviewer’s Tweet has gone viral after she shared a masterclass on how to deal with abusive internet trolls.

Kallie Plagge was reviewing new PS4 zombie game ‘Days Gone’ and gave it a 5/10, prompting an insane reaction from an internet troll named Ryan who disagreed with the rating. 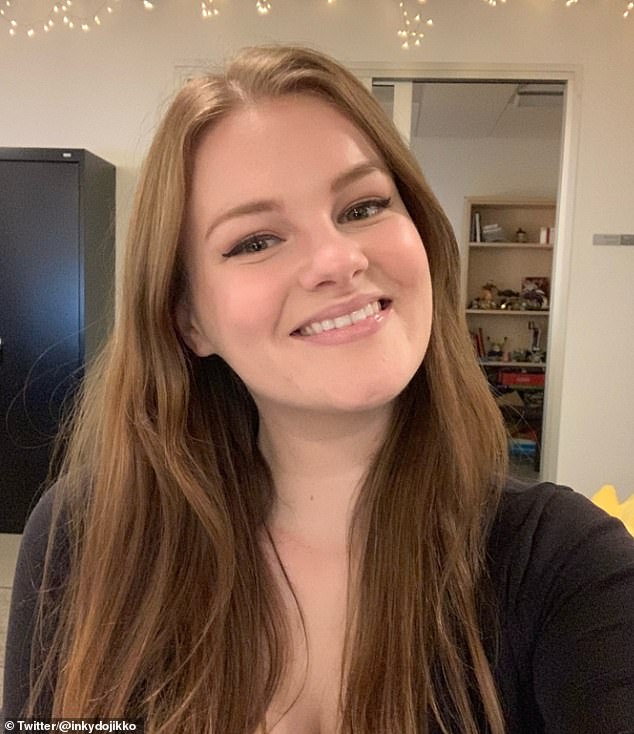 She shared screenshots of Ryan’s Facebook direct messages calling her a bitch and a stupid social justice warrior C-bomb.

Kallie did some Facebook detective work and simply forwarded the messages to Ryan’s mum. 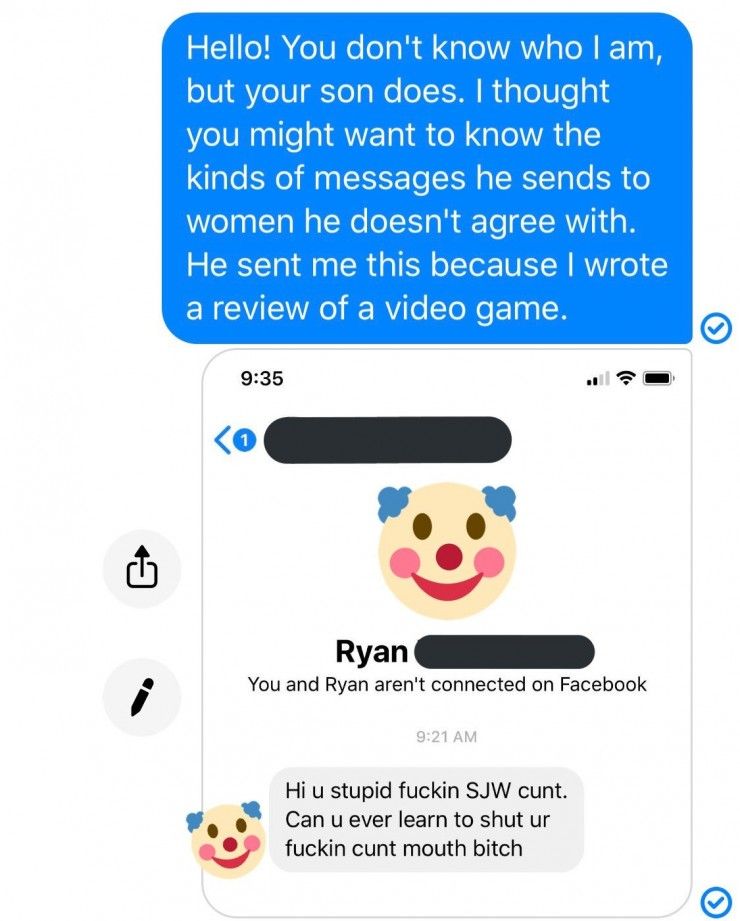 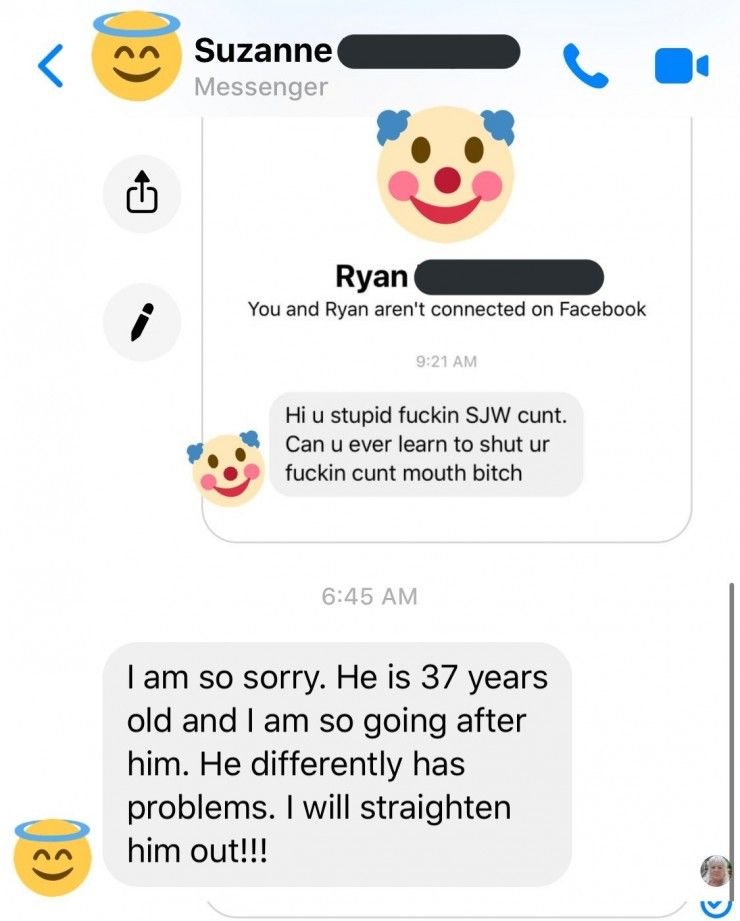 What a move by Kallie. It really is the perfect way to deal with online trolls. Instead of reporting them, engaging them, crying to your friends about them or tracking them down IRL, just tell on them to their mums. Let mum know what her 37-year-old son is up to online and let her sort him out for you. 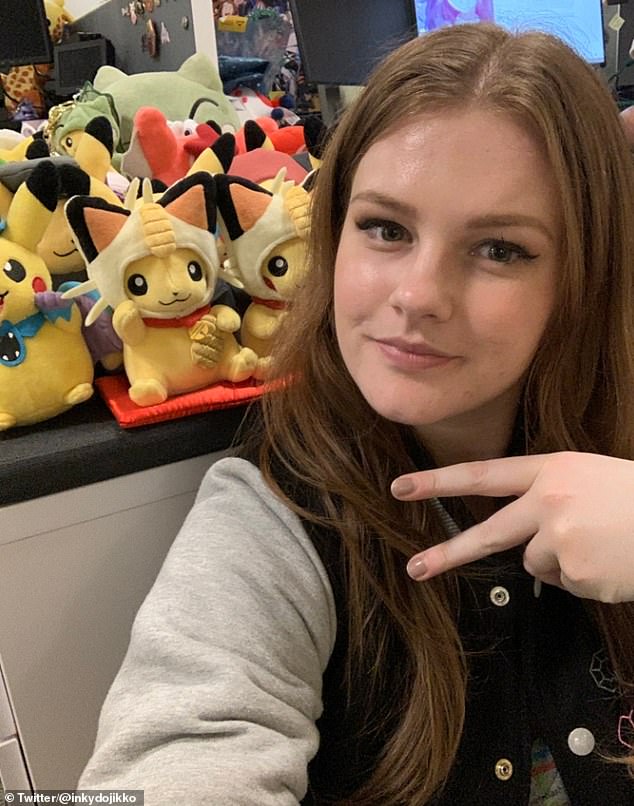 Then again if you’re 37 and still saying shit like that to people then you’re probably beyond sorting out. Who knows though, maybe she’ll get tough on him and turn off the wifi or confiscate his phone. Or he could learn to stop being a dick to strangers on the internet because he disagrees with their video game reviews.

For the gamer who forgot he was livestreaming and had a wank in front of the world, click HERE. So embarrassing.