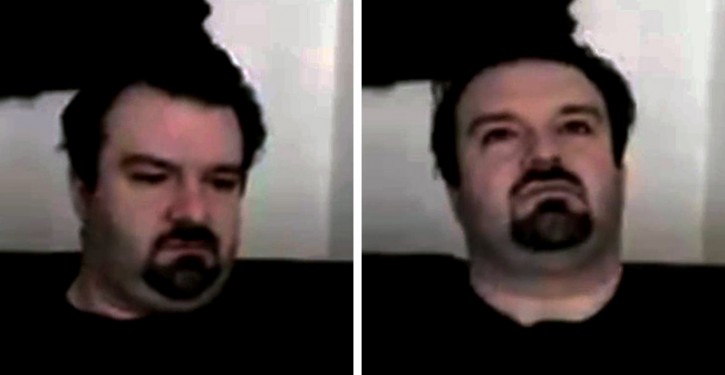 Popular YouTube streamer DSP gaming, known for his livestreams and gameplay walkthroughs, had a pretty embarrassing moment on camera this week.

DSP didn’t realise his camera was already switched on before starting one of his live streaming sessions, and settled down for a nice relaxing wank which is possibly a pre-livestream ritual for him.

Here’s what he ended up streaming to his 180,000 subscribers:

Love the distraught look on his face and the awkward “hellooo” at the end when he realises what he’s just done. Big time rookie mistake from someone who spends so much time on the internet to be honest. That’s why you absolutely need a post-it note over your camera to make sure hackers can’t watch you wank.

Even more embarrassing than the time that guy on GTA V multiplayer accidentally broadcast himself sweet-talking a pixelated stripper.