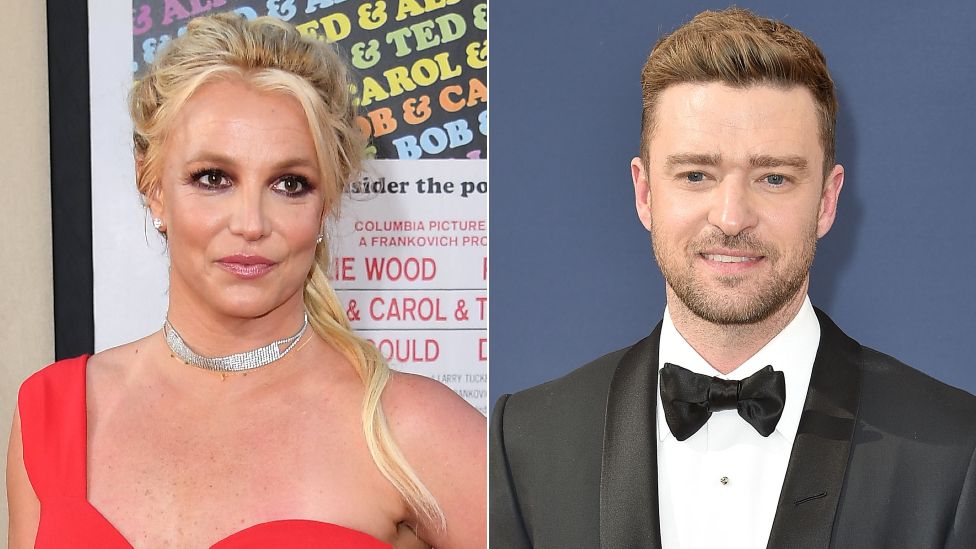 Is this really necessary?

One of the biggest stories of the week has involved Britney Spears finally admitting that she’s been deeply depressed for the last few years as the result of the convervatorship she’s been living under since 2008 and her father basically being a complete asshole and not letting her have any of her money and not letting her remove an IUD that prevents her from getting pregnant.

Obviously this sounds completely and utterly terrible and a lot of people have voiced their support for Britney in this matter in the #FreeBritney movement, but one person who perhaps should have kept his mouth shut is Justin Timberlake. Everyone knows that Timberlake and Britney used to date, but he was close to being cancelled last year after everyone revisited his behaviour following their breakup and determined that he was actually being kind of a frat boy jerk to Britney and she was acting with nothing but dignity.

Anyway, Justin decided to share his thoughts on Britney’s revelations the other day and was instantly slammed for his past actions by a load of fans:

No one should EVER be held against their will… or ever have to ask permission to access everything they’ve worked so hard for.

This is all your FAULT!!! LOL. You didn’t have to write THOSE songs!!! Lmfao 🤷‍♀️I’M JUST SAYING man.

Some of us have been supporting Britney the entire time, not slut shaming her, dragging her in your music for clout and only speaking up once you realised your frat boy behaviour is no longer “cute”.

We see you. We don’t forget how your behaviour is also to blame.

you kinda owe her.

you two together made you both household names, then you did her dirty and contributed to what happened to her.

don’t know if I would speak on this if I were in your shoes….

If you mean what you say you’ll go public about the way you used Britney. You played a role in all of this.

The fact you don’t get you HELPED DO THIS TO HER literally blows our minds.

Yeah I think we kinda need to give Justin a a break here? Yeah, he did some some things in the past which on reflection are pretty shitty, but he did man up and apologise and now he’s just expressing concern and showing support for his ex girlfriend? Do people really need to attack him and call him a shithead here? Most important thing is somehow getting Britney out of this terrible situation that she seems to have found herself in. No real idea how that’s going to be accomplished though.

For more of the same, check out Justin allegedly setting up Janet Jackson’s wardrobe malfunction to top Britney Spears. Think he admitted to that too eventually..