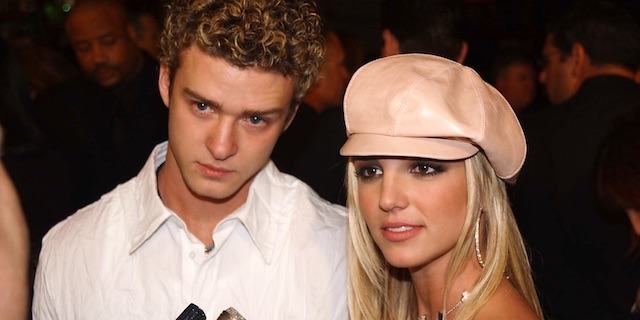 Is Justin Timberlake getting cancelled?

I haven’t been able to catch the new Britney Spears documentary yet as I don’t know where you can watch it over here yet – can anyone help me on this? – but what I’m hearing is that it’s an unrelenting and harrowing look at how the media basically destroyed the young woman at the height of her fame in the early 00s.

One man who is definitely coming across in a bad light because of the documentary is her ex boyfriend Justin Timberlake. Justin is being accused of misogyny and using Britney to further his career by basically implying that she cheated on him in his hit single ‘Cry Me A River’, both lyrically and especially in the video, where he literally cast a Britney lookalike to facilitate this narrative.

After seeing the documentary though, many people aren’t happy with the way that Timberlake acted during this period and are calling him out on social media and insisting that he apologise to Britney. Justin also talked openly about having sex with Spears and taking her virginity in the public eye which again hasn’t gone down too well with people in 2021. There’s also the whole thing with Janet Jackson at the Super Bowl where he ripped off her top and exposed her boob to the entire world, in what was passed off as a ‘wardrobe malfunction’ at the time that isn’t doing him any favours at this time either.

Could the past be catching up with Justin Timberlake and does it look like he’s on the verge of getting cancelled? I’m not sure if anyone could ever fully cancel the guy as he’s so ‘likeable’ and ‘cool’ – look at how stuff has gone for Johnny Depp – but you never know in this day and age do you?

Here are a few of the comments, many of which have been deleted from Timberlake’s Instagram account:

This Britney Spears doc got me over here feeling AWFUL for a blonde white woman during Black History Month so you know they treated her horribly. Society is sick. Never thought I could dislike Justin Timberlake’s ol’ Ramen noodle headass more. Shame on everybody. #FreeBritney

Crazy how Justin Timberlake had such a hand in fucking over the careers and lives of two of the most talented women in music, ever.

Anyways stream Janet Jackson and Britney Spears and I hope both women have an AMAZING day.

Can’t stop thinking about how Justin Timberlake got to skate by without injuring his reputation while Janet Jackson and Britney Spears got publicly destroyed after professional (Janet) and romantic (Britney) entanglements with him.

So I’ve watched this documentary and here are my thoughts: 1) I feel so sorry for her. 2) The media/tabloids can truly be vulturous and scathing. 3) F*ck Justin Timberlake. 2) F*ck Diane Sawyer. 4) F*CK JAMIE SPEARS!!! #FreeBritney pic.twitter.com/1x5ktFcwmk

Can we just talk about the fact Justin timberlake bragged about taking Britney Spears virginity and sold stories to magazines for front cover spreads blasting it and was applauded! If that was a woman doing it she would instantly be cancelled and branded a ‘slut’ #FreeBritney 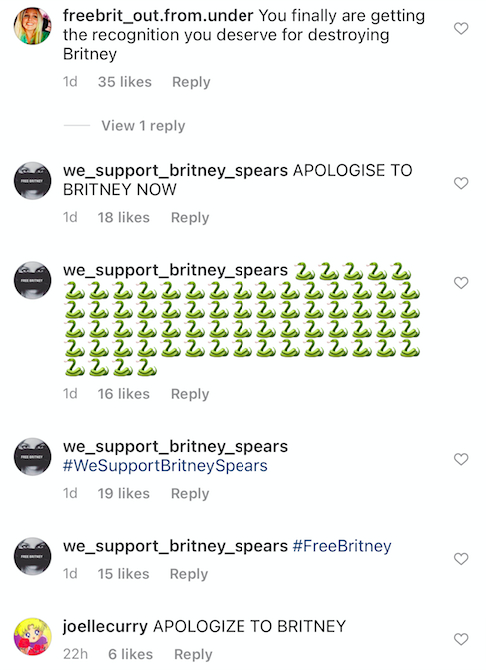 I guess looking back at it, that was kind of a dick move from Justin Timberlake wasn’t it? Especially after it came four years after the couple broke up and Britney was very publicly struggling with sobriety and anxiety. Nobody really gave a shit at the time and just thought JT was cool because his album had some sick Timbaland beats and he could body pop though. Crazy how things are framed differently when you look back at them.

Justin probably does owe Britney an apology, but I doubt he’s gonna give her one – he was still talking about having sex with her in an interview a couple of years ago. Doubt this will end up with his cancellation, but you never know.

For more of the same, check out when Justin Timberlake was accused of being a racist after one tweet. Was there any truth in that?