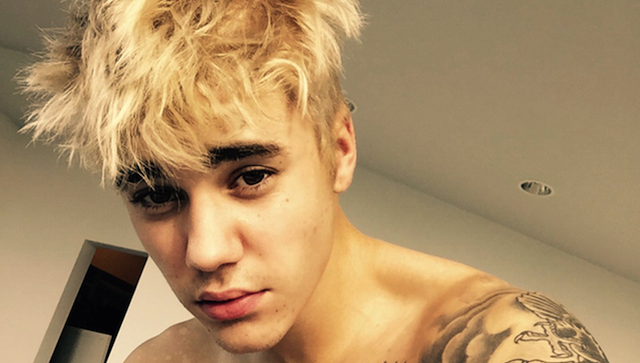 If you needed another reason to hate him then this is it.

Justin Bieber has been pretty quiet lately after getting dissed by Leonardo DiCaprio and arrested for driving whilst stoned, but he couldn’t resist posting his Christmas present to himself up on his Instagram page again to remind us all what a little dickhead he is.

Of course, the little twerp bought himself his own private jet for Christmas and it looks pretty sweet, although he only posted a picture of the interior on Instagram. Judging by his eyes, it looks as though he’s still smokin’ da reefer too. 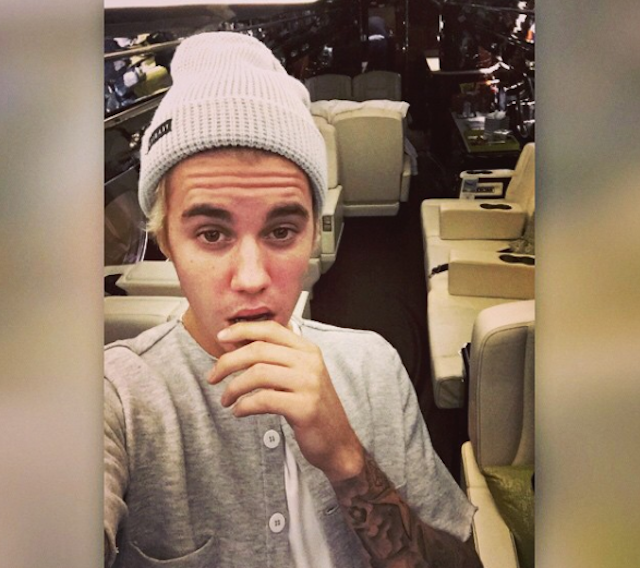 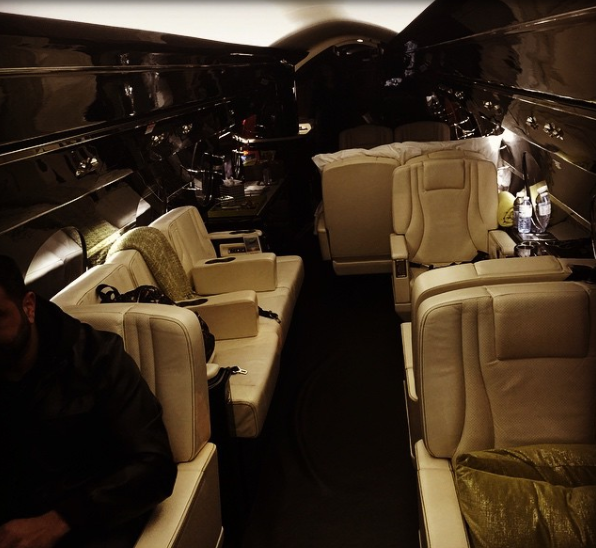 It’s being guessed that the jet is a G6, which costs a smooth $60 million. It’s been noted that this one is particularly pimped out though with six large leather seats, a couch and a sweet lounge area. It’s unclear whether Justin bought himself the jet, but he probably did because who else is going to buy that for him?

Even for him it was a pretty hefty investment, although he did earn $80 million last year apparently so it’s water off a duck’s back really. The little bitch.