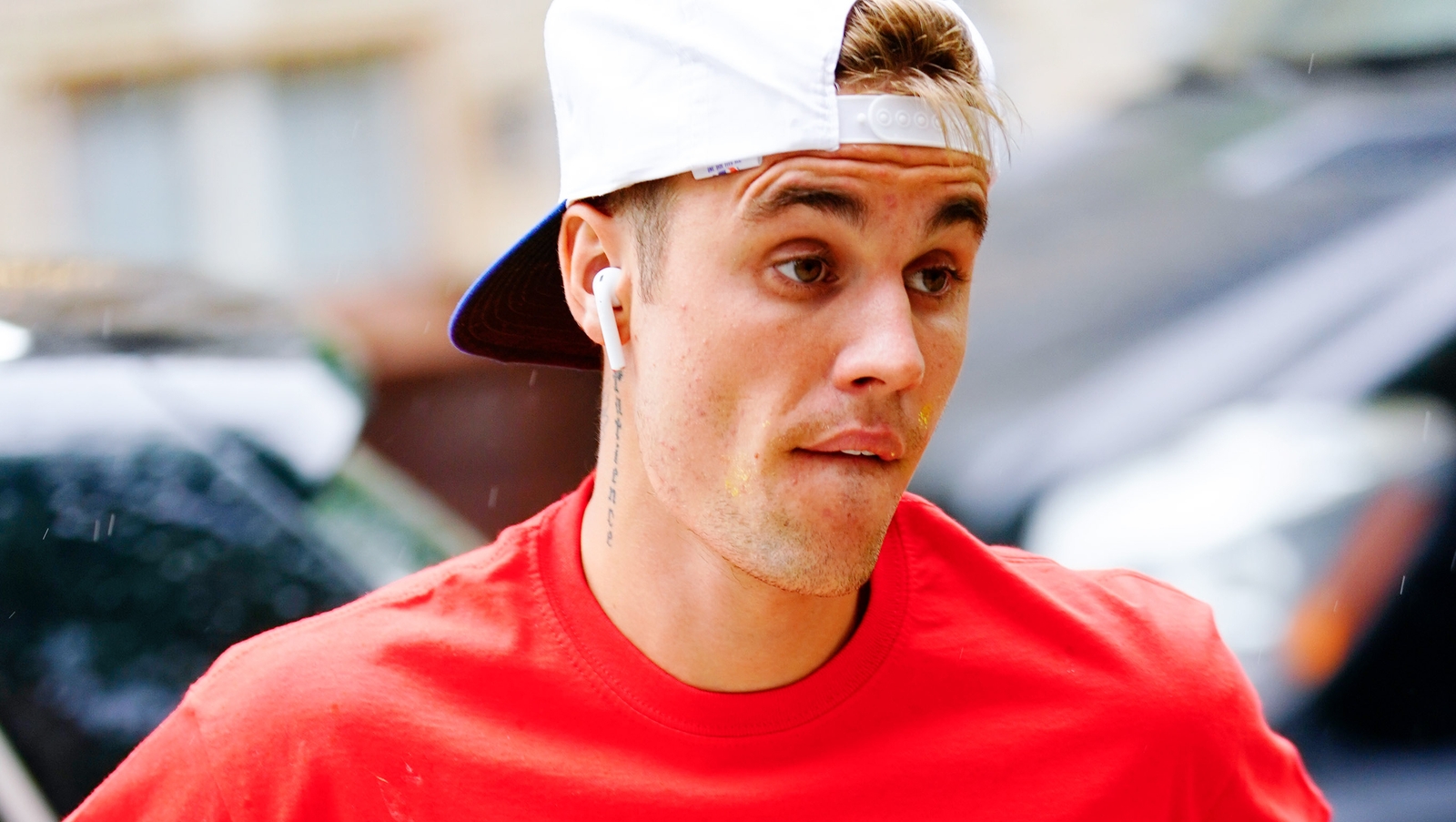 One of the dumbest stories of the year – and believe me we’ve written about a few of them – concerned Justin Bieber challenging Tom Cruise to an MMA fight on Twitter over the weekend.

It wasn’t long until the whole thing went viral and Conor McGregor was offering to put the whole thing on, but as many of us suspected this was just completely stupid and is never likely to happen, especially now Bieber has decided to backtrack on the challenge. Bieber was caught by the paparazzi as he was leaving the office of his new wife Hailey Baldwin’s fashion line in Los Angeles, where he admitted that it was ‘just a random tweet’ and that was ‘just something he does sometimes’.

It was just a random tweet. I do that stuff sometimes.

I think he’d probably whoop my ass in a fight. I’d have to get in good shape.

I think he’d probably be out of my weight class. You know, he’s got that dad strength.

Well that was sufficiently stupid and lame and disappointing wasn’t it? I mean none of us really ever thought that the pair of them would meet in the Octagon, but I suppose if we thought that Bieber kept relentlessing calling him out and everything then there was a minuscule chance that something might happen between the two, however unlikely. Now after four days of banter Bieber has just said it was a joke and that’s the end of it. Completely lame.

And also to answer the question ‘who doesn’t challenge Hollywood actors to MMA fights?’ for Bieber, the answer is pretty much everyone. Especially if you’re the most famous singer in the world too. Think about it you little idiot.

For more of the same, check out this story about how Justin Bieber has a legitimate problem with sex. Loser.