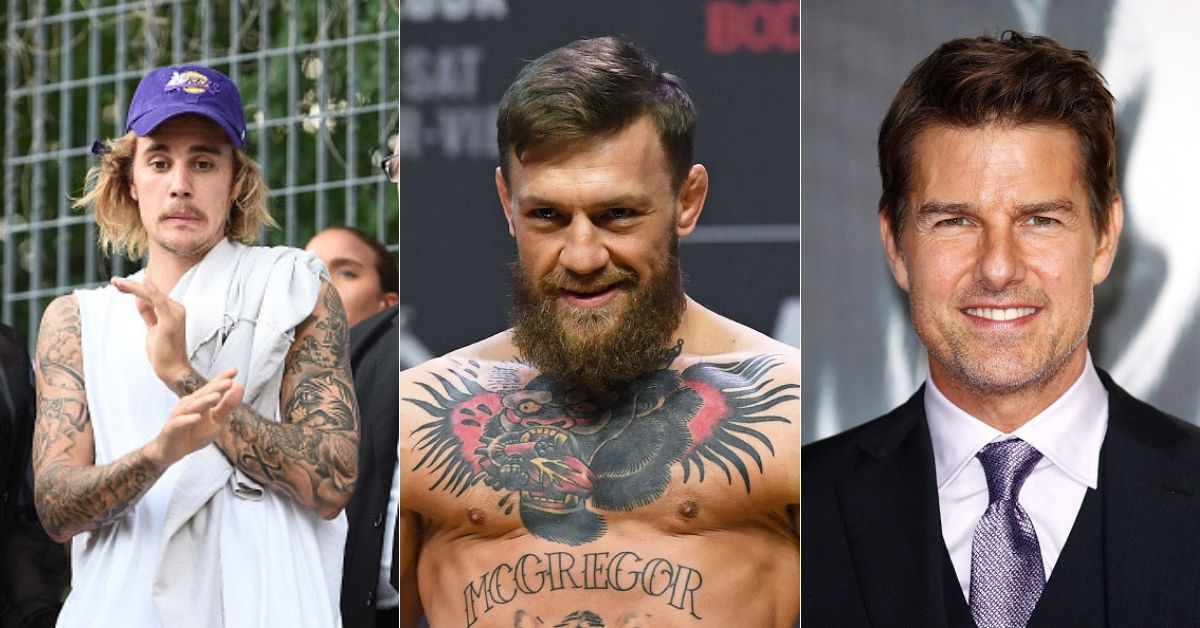 There seems to be a new trend of celebrities getting involved in combat sports for some reason these days, and the latest ridiculous possibility is an MMA fight between Tom Cruise and Justin Bieber.

Literally nobody was thinking about this at all, but on Sunday night Justin Bieber decided to send the following tweet challenging Cruise to a bout inside the octagon. It wasn’t long before the tweet went viral because of its downright stupidity and the Conor McGregor of all people decided to get involved and offer to put it on.

How stupid is this?

If Tom Cruise is man enough to accept this challenge,
McGregor Sports and Entertainment will host the bout.
Does Cruise have the sprouts to fight, like he does in the movies?
Stay tuned to find out! https://t.co/TxsH9KUyFg

Yep, pretty much completely and utterly stupid there right? I can’t honestly believe that Tom Cruise and Justin Bieber are going to have an MMA fight, but it’s just so dumb that you can’t help but be enthralled by the prospect. I guess Conor McGregor saw that too which is why he tried to ramp up the stupidity even more by offering to promote it. Dumb.

Fairly sure that this won’t be happening, but a guy can dream right? Would be so idiotic if it actually happened, but you know you would have to be tuning in if it did. Hopefully McGregor can make it happen.

For more of the same, check out Tom Cruise revealing some of the details about the new Top Gun movie. Finally.