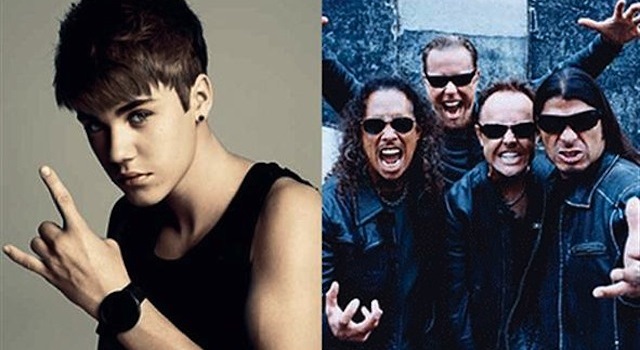 Some people are about to get very angry – here’s Justin Bieber covering ‘Fade To Black’ By Metallica.

The following clip is going to make some of you very angry. But actually, Bieber is a massive Metallica fan. Or, at least, he claimed ‘One’ and ‘Fade To Black’ were his “jams”, in an interview with GQ last year.

Bieber was filmed jamming with his musical director Dan Kanter, playing guitar while he did his own take on the solo to ‘Fade To Black’.

No, no and no, are the likely answers.