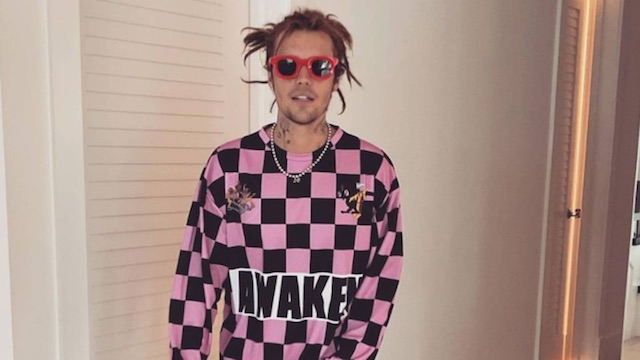 Halfway through Monday and we’ve already got a contender for the stupidest story of the week after Justin Bieber was accused of cultural appropriation after changing his hairstyle to dreadlocks.

Bieber debuted his new hairstyle in a couple of photographs of him hanging out and whilst many of his fans – or Beliebers if you will – thought that it looked completely dope, a bunch of them decided to vent their frustration at the singer for this perceived cultural appropriation. Here are a few of the best comments:

Maybe if Justin Bieber went back to being pre-2017 hot again we could let his cultural appropriation slide just ONE more time… but he ain’t hot any more… so unfortunately he has to understand that his appropriation will no longer be tolerated @justinbieber pic.twitter.com/rcs9bwLAAc

I still cringe at my pre-sobriety choices. Especially having locks in my hair as it’s cultural appropriation & offensive. I was 20 when I cut them off forever (2014). I don’t understand how Bieber had them once (2016), got called out & now has them again…we are the same age‍♂️

Wow. People are really not cutting Bieber any slack here whatsoever are they?

It’s worth also noting that Bieber got dreadlocks back in 2016, so he probably knew that he would be facing this kind of backlash and still decided to do it anyway which makes him kind of badass in my book. Normally I’m accused of being overtly woke in these pages but I don’t see anything wrong with the guy getting a new hairstyle here, even if it’s one that’s been co-opted by Rastafarians as a spiritual symbol. Give the guy a break, it’s just a hairstyle, you know?

For more of the same, check out Bieber talking about how he was completely fucked in the head from hard drugs, fame and money. Pretty honest stuff from the guy to be fair.