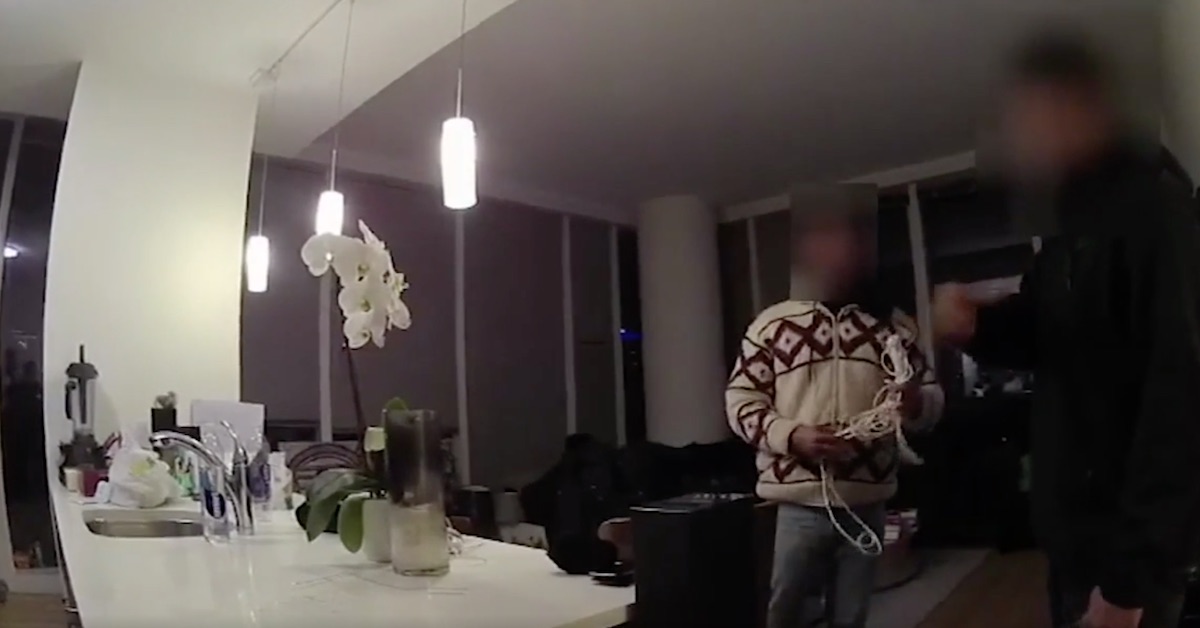 Just when you thought the Jussie Smollett saga couldn’t get any more ridiculous, a video like this pops up to remind you that Smollett is the biggest idiot of 2019 thus far.

For those who don’t know, ‘Empire’ star Jussie Smollett staged a racist and homophobic attack on himself back in February, where he paid two of his friends to ‘attack’ him in the middle of the night in downtown Chicago. He then pretended he was assaulted by two MAGA-hat wearing white guys who tied a noose around his neck (CCTV footage showed Jussie’s buddies buying the hats and noose just down the road). 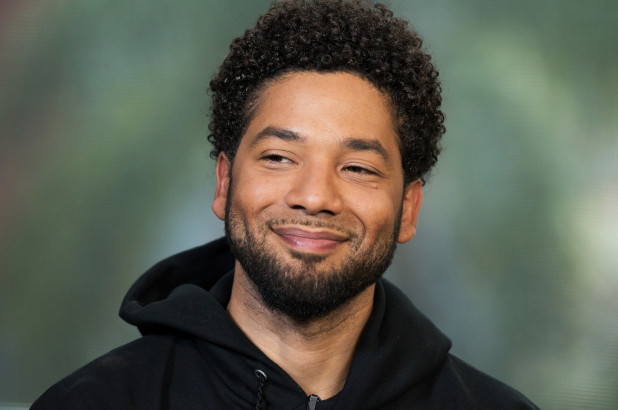 Anyway, hilariously, Jussie Smollett kept the noose around his neck until officers arrived at his home and suggested he take it off (like any normal person immediately would have):

BREAKING: Here’s the moment Chicago Police apparently walked into Jussie Smollett’s apartment for the first time after the alleged attack. You’ll see the rope and Smollett in a patterned shirt. More to come. pic.twitter.com/Xe2iUYdNvz

I mean there’s just no way that someone who was the victim of a racist attack where the attackers tied a noose around their neck would leave that noose on for a split second longer than they had to. We already knew Jussie was a moronic, narcissistic douchebag but it’s just unbelievable how poorly planned this entire hoax was.

As much as everyone wants this guy to just go away, I’m sure we’ll be hearing about more of his screw-ups in the coming weeks. In the meantime, here’s the 911 call that was made on the night of the ‘attack’.