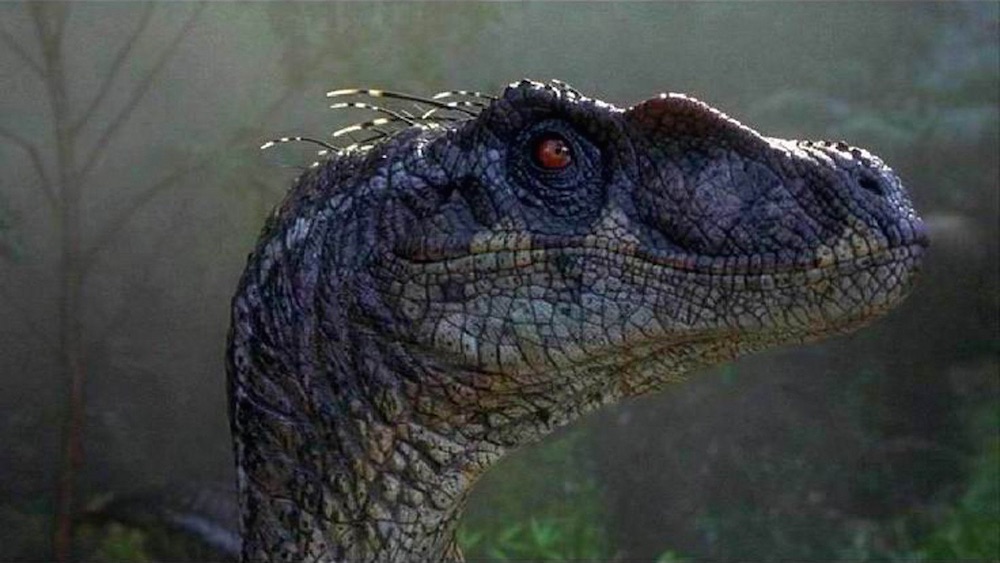 Dinosaurs can be your friends too.

Jurassic Park is one of the most loved movie franchises of all time – especially with its reemergence last year with Jurassic World – but that’s because having a bunch of dinosaurs trying to kill everyone is an absolute nightmare and pretty awesome to see on screen.

The guys over at Mashable though have decided to take a different approach to the series though, and have decided to recut it as an upbeat nature documentary profiling dinosaurs. The results are pretty much delightful:

Wow. Really makes you think about what life could actually be like if dinosaurs really existed huh? Although in fairness it will probably only be so long until someone figures out how to make that happen.

In which case – I can’t wait for the actual nature documentary about them. Just gotta make sure that they don’t escape and kill everyone, but I suppose we’ve seen enough movies now to know exactly how to stop that if it does become a problem.

In the meantime, did you get tickets to see Jurassic Park at the Royal Albert Hall with a live backing orchestra?