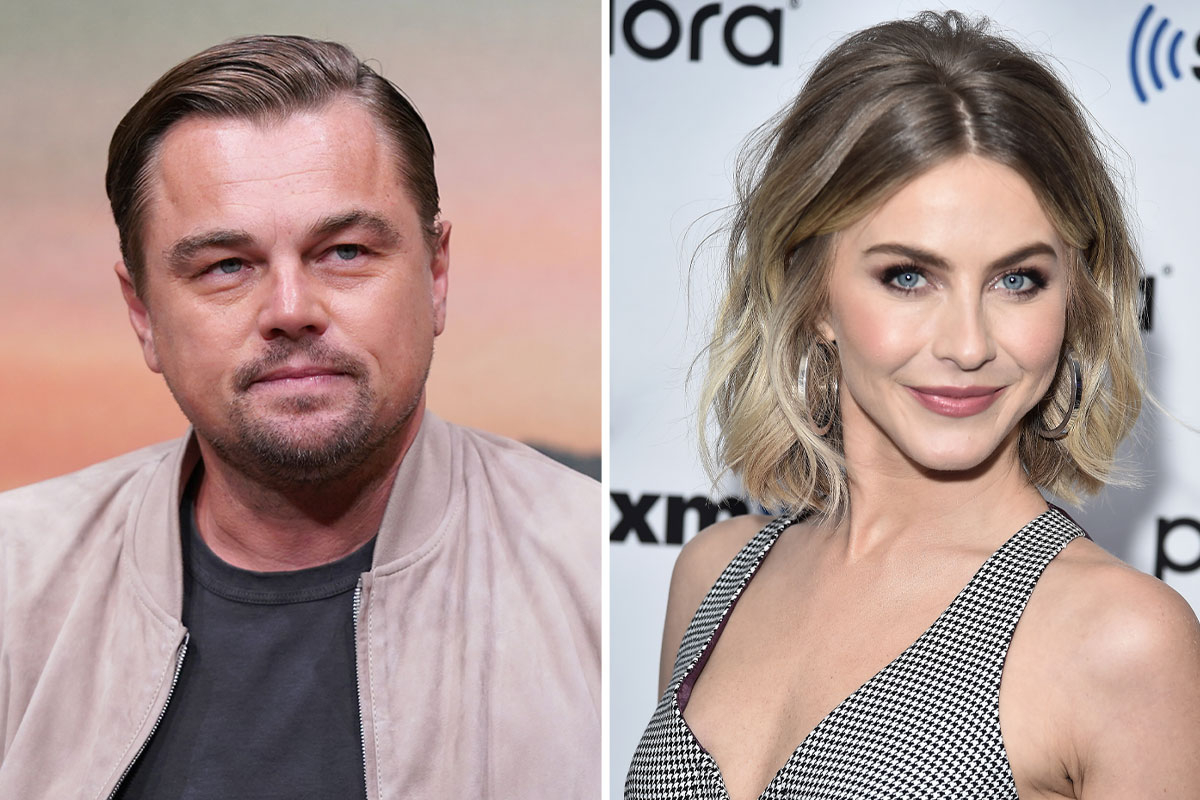 Can’t really say that we’ve been hearing too much about Leonardo DiCaprio and his usual shagging shenanigans recently – I guess you can’t really party all day on yachts with loads of supermodels during a global pandemic and get away with it – but now a former flame has come out of the woodwork to spill the beans on his sexual prowess and it’s not good news at all.

32 year old Julianne Hough and 46 year old DiCaprio never publicly admitted that they were in a relationship together but were spotted getting ‘cosy’ with each other back at Coachella in 2013 where apparently they couldn’t keep their hands off each other. Obviously it didn’t work out – it never works out for DiCaprio because he’s on a mission to bang every hot girl in the world – but apparently Hough didn’t rate him in bed either, at least according to a now deleted TikTok video made by her alleged niece:

My aunt has slept with Leonardo DiCaprio.

Apparently, he’s not good in bed, though.

I’m not lying – you guys can look it up.

Damn. I guess DiCaprio and Hough probably aren’t happy about this being out in the open – hence the original TikTok being deleted – but it’s almost certainly going to do more damage to Hough’s reputation for being a snitch than limiting DiCaprio’s prospects with the ladies. Even if you believe it you’re probably still going to wanna give it a go just so you can say that you’ve been there as well, right? It’s Leo FFS, ain’t nobody gonna turn that down.

Also, everyone knows you only really say someone is shitty in bed if they screwed you over and you wanna get them back too, so Hough isn’t looking too good right now. Bet she’s fuming at her niece.

For more of the same, check out who Leonardo DiCaprio is teaming up with for his new movie. Absolutely unreal cast.