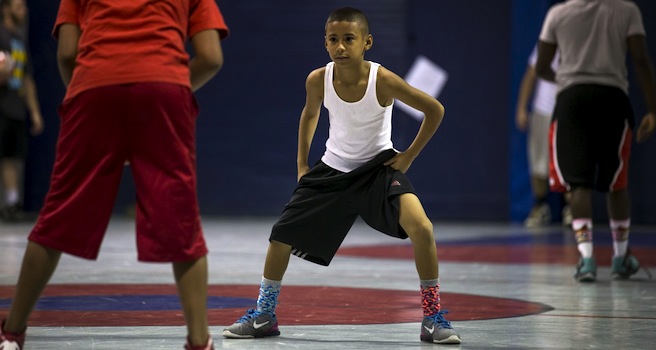 However bad you want it, you don’t want it as bad as this kid.

We’ve featured some insane workout routines on the site before, but this one for 12 year old Julian Newman is probably the craziest yet.

The guy is only 12 years old and he’s 14 inches smaller and 4 years younger than anyone else on his high school basketball team. Why? Because he works his ass off to be part of the team and be a complete sickhead and his workout routine is pure testament to this. 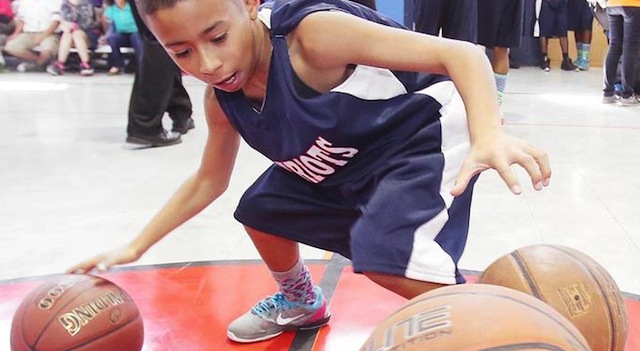 It involves multiple dribbles, having the basketballs thrown at his head, being held back in a harness while performing dribbles and many more insane moves that I wouldn’t be bothering with when I was 12 years old. I kind of wish I had though because then maybe I’d be someone.

Still, I’m not sure if it’s as impressive as this Russian guy’s death defying workout routine.