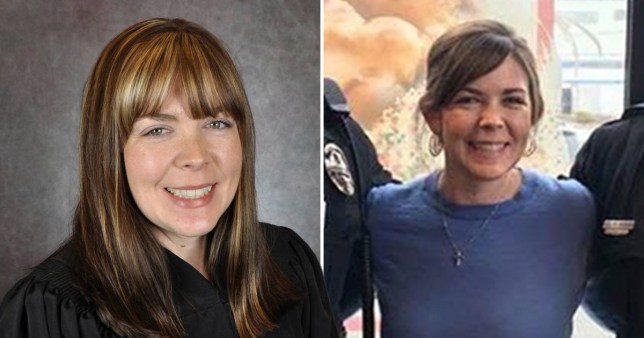 Judges always give off the impression that they’ve descended from the heavens to look down on the rest of us mere mortals and impart their judgement and wisdom onto us.

So it’s good to finally hear about a judge who likes to have some good old fashioned, debaucherous fun – one Judge Dawn Gentry, 38, from Kentucky in the States.

Gentry is accused of using her court room to have group sex with lawyers, and is also accused of pressuring lawyers into having threesomes with her and her ex pastor lover, according to the Metro. 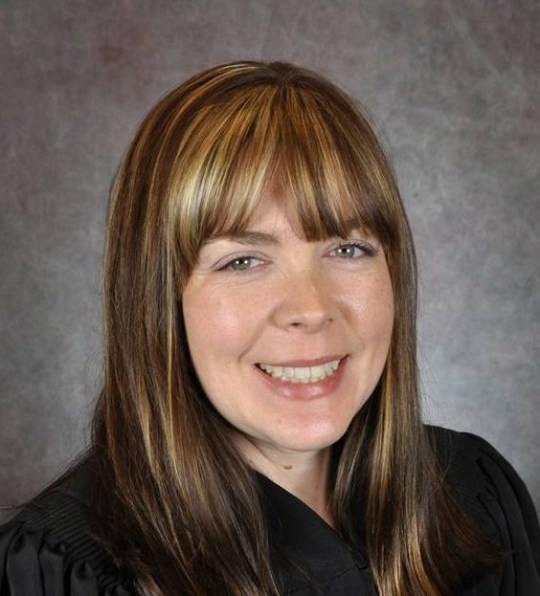 It’s alleged the lawyers who refused her requests were then not given preferential treatment in their cases. She would also allow employees to get drunk on the job and used Snapchat to flirt with lawyers.

Divorced Gentry allegedly also asked a lady named Kathetine Schulz to seduce her former husband, Brian Gentry, so she could then pin her divorce on him being unfaithul. 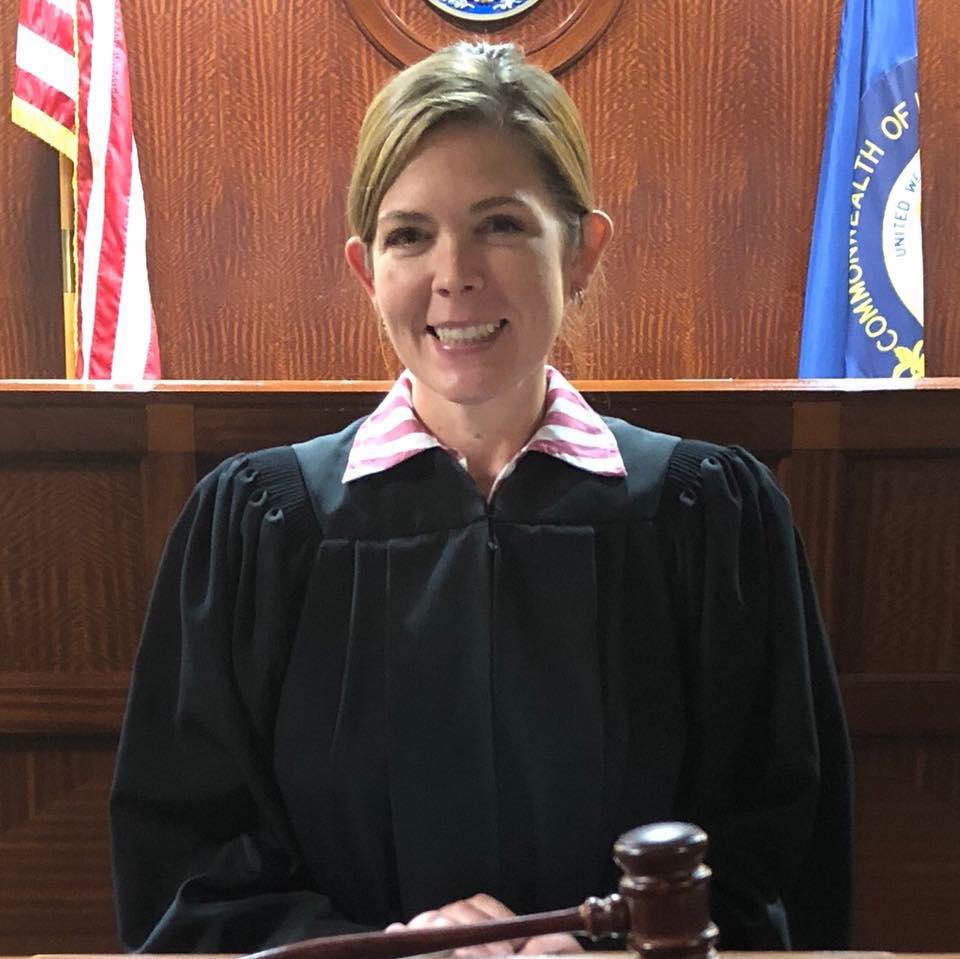 Another funny aspect about it is that she’s a Family Court judge, which means she probably hears about infidelity and crazy marriages going wrong all the time. I don’t know if she’ll lose her job now but I would have to guess it’ll happen if she’s found guilty of all the charges. Who knows – we may have actually found ourselves the perfect candidate for the next superstar TV judge.

Speaking of which, have you seen what Judge Judy looks like now? Loving the new look, your honour!