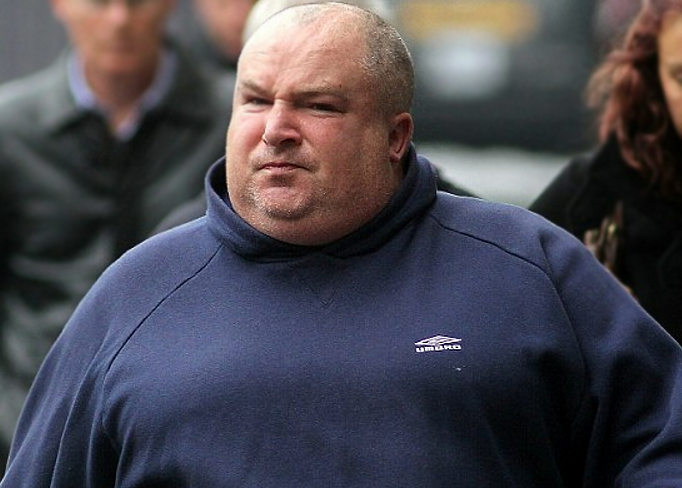 He does sound like a massive one to be fair.

A British judge didn’t hold back when sentencing a racist arsehole to prison time – calling him ‘a bit of a cunt’ before he was led away from the dock.

Judge Patricia Lynch QC was sentencing John Hennigan, 50, at Chelmsford Crowd Court when he said to her “You are a bit of a cunt”.

You are a bit of a cunt yourself. Being offensive to me doesn’t help. 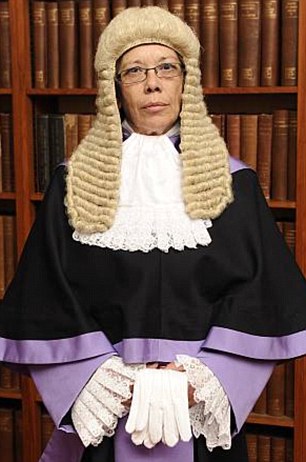 Hennigan was jailed for 18 months for racially abusing a black woman, but he also has 23 convictions for 46 other offences.

He had told Tanisha Ford that he didn’t ‘agree with inter-racial relationships’ and ‘prefers white children’. This was his 9th breach of an Asbo banning him from acting in an anti-social way.

After Judge Lynch called him a cunt, he banged on the glass panel of the dock, did a Nazi salute and shouted ‘Sieg Heil’ twice. He then began to sing:

Jews, gas them all.

Judge Lynch rounded off the proceedings:

We are all very impressed. Take him down. 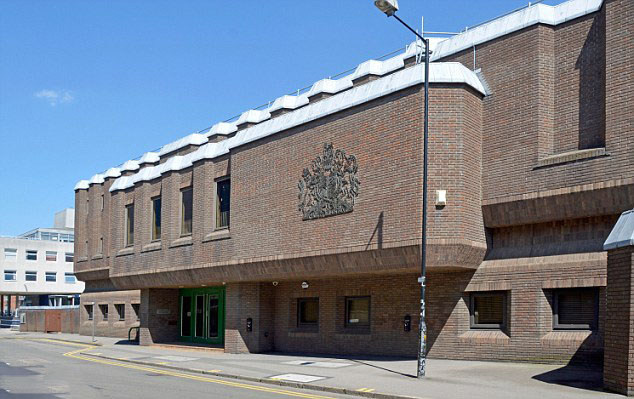 Some people are just born to be cunts through and through and clearly this bloke is a prime example. I mean you’re definitely a nasty piece of work when even the judge sentencing you can’t help but tell you to your face. Absolute pond life to the max.

Ever wondered where the C-word originates from? Find out HERE.