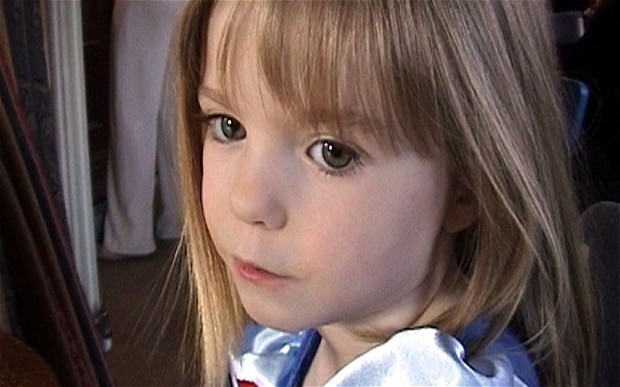 Even more evidence to the ongoing case.

It’s been ten years since the disappearance of Madeleine McCann and it still remains one of the biggest mysteries of recent times.

Investigative journalist Mark Williams-Thomas went to report on the disappearance fairly shortly after Madeleine was reported missing back in 2007, and he appeared on ‘This Morning’ today to discuss a new theory as to what happened to her that fateful day. You can watch the interview below but I’ve also transcribed it if you don’t want to hear him (sorry about the bad quality of the video):

On that morning of Madeline’s disappearance, we do know she went to [her parents] Gerry and Kate and said: ‘Where were you last night?’

Because we know the twins did wake up on days prior to her disappearance.

And I think as a result of that, Madeline was clearly aware they were in the tapas bar that was in the resort.

Now the interesting element in that is in order to get to the tapas bar you had to actually come out of the premises, walk on a public road to go back in again.

And that raises a concern I have in regards to Madeleine I believe woke up in the middle of the night, she went looking for Gerry and Kate and she left the apartment and went out.

Because we know the patio door at the back was insecure.

Legally we have to leave it there.

Well, that isn’t really that useful a theory is it? I suppose the suggestion is that she was either run over or swiped during that walk, but I probably shouldn’t go into it anymore because of the legal implications right?

I hope that we finally find out what happens to Madeleine McCann, but I doubt we ever will considering how long it’s been going on for now. Fingers crossed though.

For more Madeleine McCann leads, check out this theory that thinks that she was found in Paraguay last year. Don’t think it’s right.