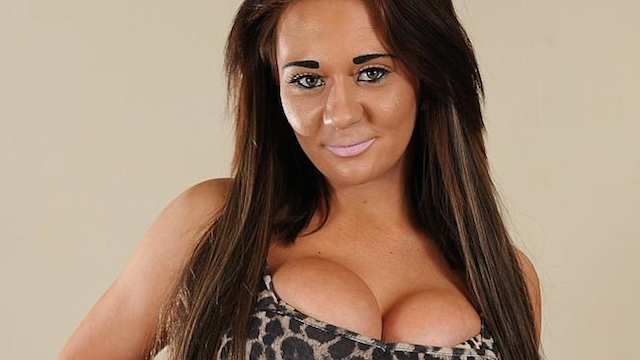 The apple doesn’t fall far from the tree.

‘Celebrity’ bottom feeder Josie Cunningham has stooped to a new low today as she’s revealed that she’s set up a website that encourages girls to get pregnant and live off the benefits. The apple doesn’t fall far from the tree huh?

Here’s what she told The Sun about it:

People will think I’m promoting unprotected sex so women can get pregnant, bag themselves a council house and have a life on benefits. But it’s really no different to what many girls have one night stands for on a Saturday night. Parents gain more points in many councils’ scoring systems so having a child definitely helps.

Wow. The website itself allows girls to meet up with guys to engage in seedy, unprotected sex in an attempt to get pregnant. I’m not sure if the guys actually know about this and how the website actually works, but I’m pretty sure that it’s probably the least cool website that has ever been created. I also know for a fact that it’s been created by one of the biggest idiots in history too. 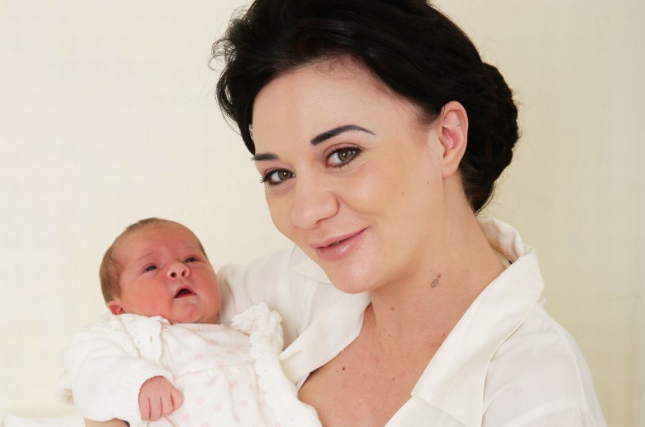 As if these outlandish statements aren’t enough, Josie’s also been in the news because she’s stated that she’s going to reveal the identity of the father of her latest child – naturally given birth to so that she can enjoy more benefits – by sending him a Christmas card (possibly a Tony Blair Christmas card) on Christmas eve revealing the information in it. The father is one of possibly three guys and this is what she had to say about it:

I have arranged for one of my friends to put cards through all three of their front doors late on Christmas Eve. I will photocopy the results then staple them inside a card. I will also change my mobile number at the same time and only the father’s card will have my new number inside. I feel that who ever the father is, he should be pleased that he has had such a beautiful daughter with me.

Um great? This seriously isn’t the behaviour of a normal person. The sooner her benefits get cut the better.