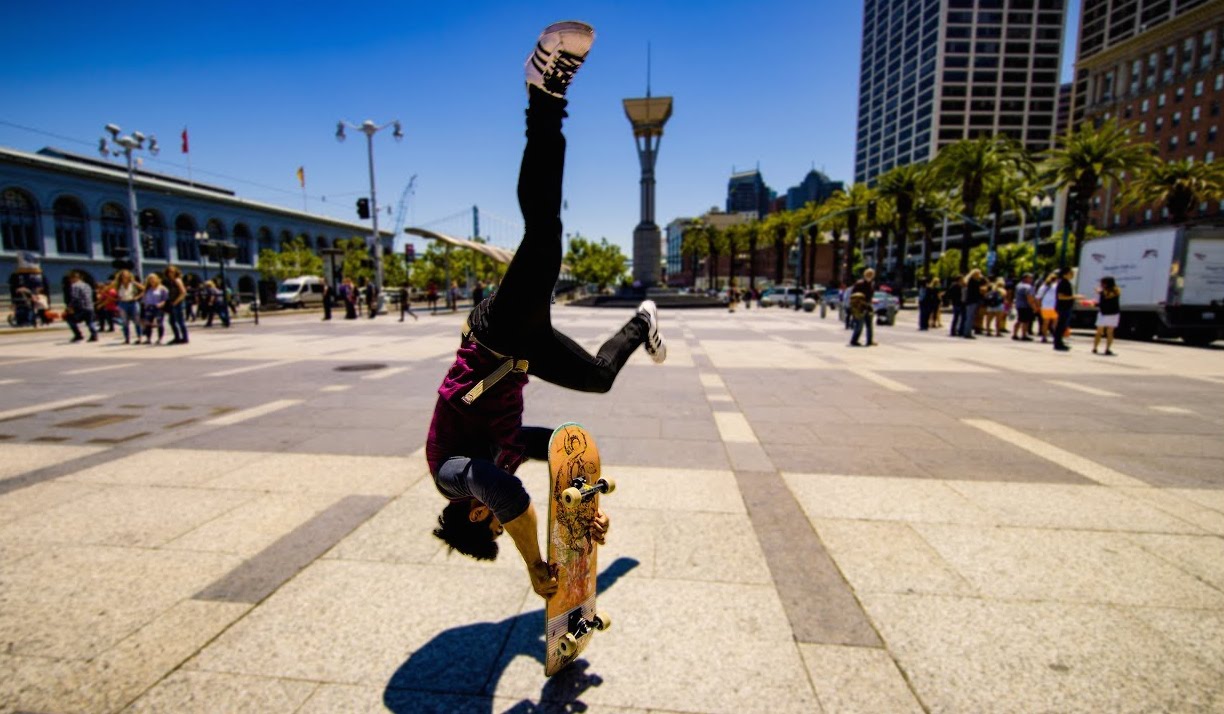 By their very nature skate videos are constantly evolving and developing as skateboarders push themselves to come up with more and more completely sick tricks, but I’ve never seen anything like the part featured in the video below from Jose Angeles.

Angeles combines the two disciplines of skateboarding and parkour to come up with some truly gnarly tricks, the likes of which I’ve never even really imagined. Some will probably argue it’s wrong/stupid to mix these two up and it isn’t true skateboarding, but I’m just sitting back and marvelling at his epic skills to be honest.

Helps that it’s shot in glorious 8K too:

OK, I mean it kinda sucks that after all that it seems to be an advert for some kind of new Gillette razor, but what about the rest of it? Some of Angeles’ tricks are absolutely insane and literally things I never thought I would see in a skate video – how the heck does he make the board stick to his feet as he flips over? Absolutely breathtaking.

For more of the same, check out Death Skateboards from last year which is destined to be an all time classic if it isn’t already. Nice.