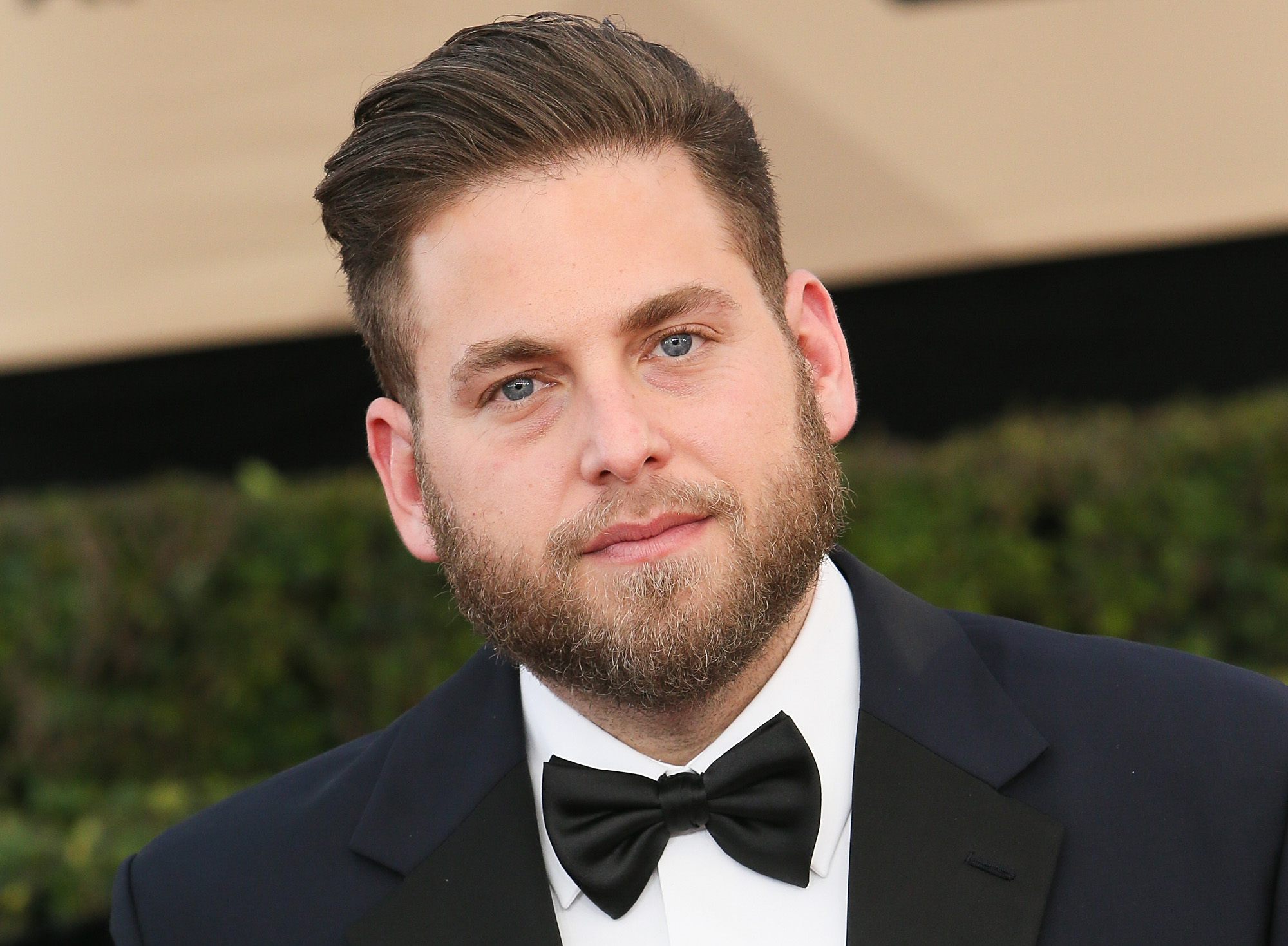 Bit of a different look for him.

Jonah Hill has been looking pretty good lately as he showcased a recent dramatic weight loss, but he’s got a whole new look for his new movie ‘Don’t Worry, He Won’t Get Far On Foot’.

The new Gus Van Sant movie is the true story of an alcoholic named John Callahan, who becomes paralysed after a car crash caused by his drinking. He manages to overcome his demons by reinventing himself as a dark humoured cartoon and this transformation is documented in the movie.

Jonah Hill plays a spiritual guru and looks every bit the part, with long blonde hair and a beard, kinda like an older version of Kurt Cobain or something. He stars alongside Joaquin Phoenix, Rooney Mara and Jack Black. You can check out the trailer below:

Yeah, looks like that’s going to be one hell of an emotional journey doesn’t it? Probably going to be a damn good movie too if the track records of most of the people involved are to be believed. Looking forward to this one.