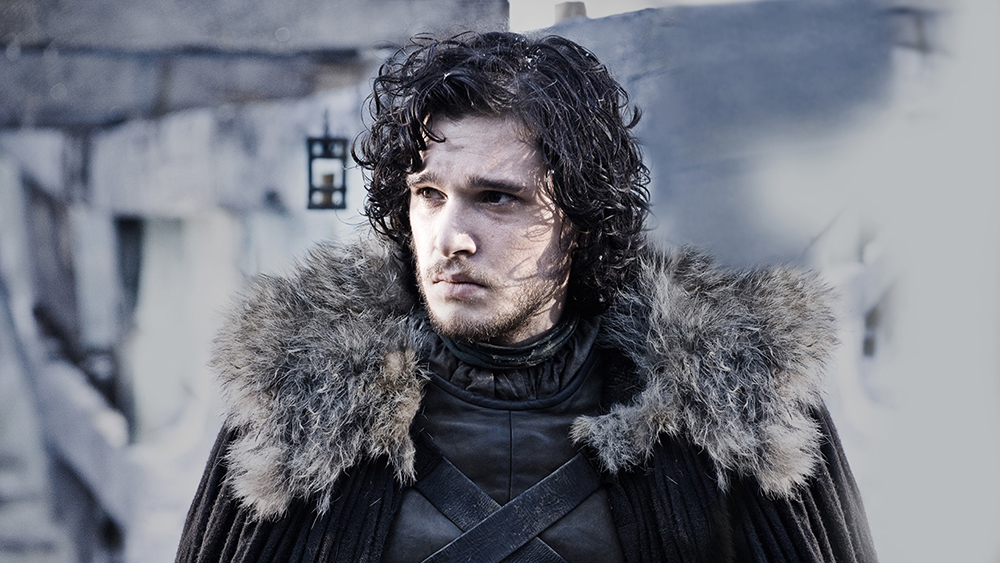 Kit Harington — the guy who plays Jon Snow — is pissed off that people keep pointing out that he’s a bit of a looker because he feels like they’re overlooking his supreme acting skills (?). Here’s what he told PageSix:

To always be put on a pedestal as a hunk is slightly demeaning. It really is and it’s in the same way as it is for women. When an actor is only seen for her physical beauty it can be quite offensive. I’m in a successful TV show in a kind of leading man way, and it can sometimes feel like your art is being put to one side for your sex appeal. And I don’t like that.

The nerve of this guy. Oh poor me, every woman in the world wants to have sex with me, boo hoo. Newsflash dude if you weren’t so good-looking you wouldn’t even be playing Jon Snow in the first place. He’s supposed to be the best looking dude in Westeros otherwise it doesn’t make sense that everyone from the Wildings to the Queens want to bang him. The guy’s a decent actor but he’s not even in the top 5 best actors on his own show. No one would be talking about his acting skills even if he looked like Hodor. So yeah, get over it.

P.S. Game of Thrones Season 5 kicks off this Sunday – you probably already knew that.