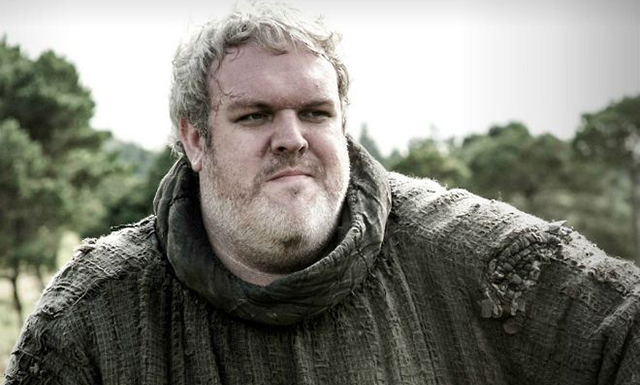 Hodor in the house!

You might now know this, but Kristian Nairn aka Hodor from Game of Thrones is a DJ in his spare time and he’s just announced that he’ll be spinning some tunes around Australia in August  in a tour he’s calling the ‘Rave of Thrones’, which is will feature ‘special Game of Thrones visuals, special guests and support from Australian artist Ego’.

Check out Hodor’s mixes on Soundcloud. 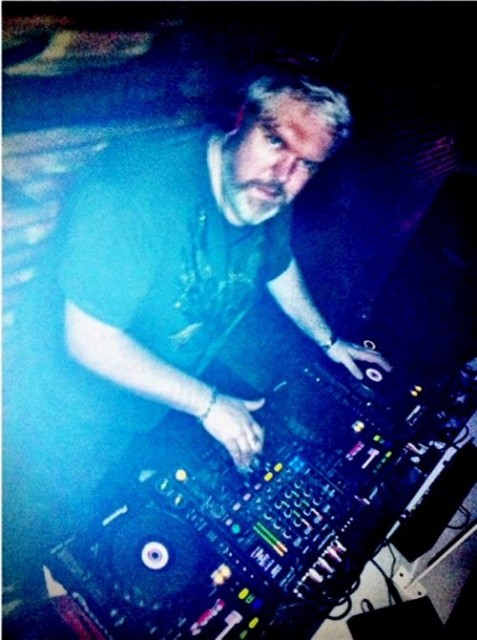 How the hell has this guy not released a track named ‘Hodor’ yet? Just remix the Game of Thrones theme music and have the only word in the song be ‘Hodor’ and just repeat it over and over. Imagine that blasting through the speakers with a near 7ft tall giant on the decks with pilled up Game of Thrones addicts raving all around him? Could turn into a Red Wedding-style rave before we know it.