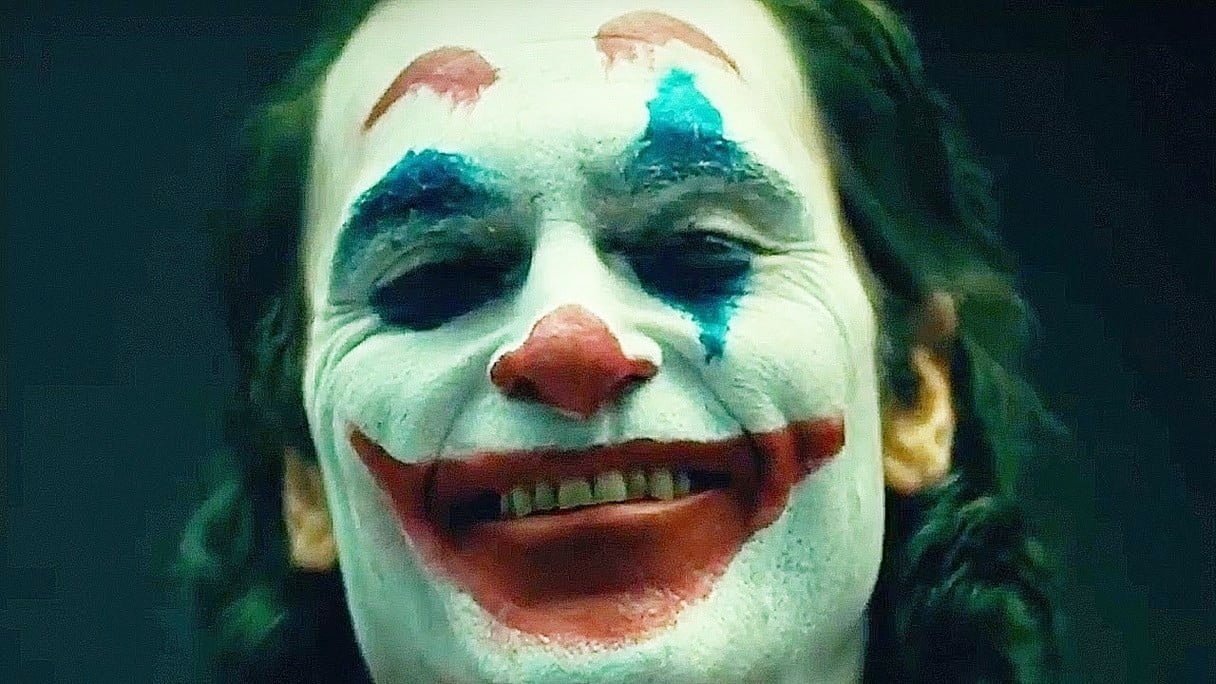 ‘Incels idolise The Joker, admiring his depiction as a man who must pretend to be happy, but eventually fights back against his bullies.’

It’s fair to say that ‘Joker’ is probably one of the most anticipated movies of the year as critics have been raving about Joaquin Phoenix’s portrayal of one man’s descent in madness and supervilliandom ever since the premiere at the Venice Film Festival recently and the hype doesn’t seem to have let up.

However, I doubt if anyone has really stopped to think about a more sinister side to the movie and the way that it might be interpreted by the underground incel community. It’s safe to say that ‘Joker’ probably features a white cis male protagonist that is so rejected and made fun of by society that it eventually causes him to crack and kill a whole bunch people and with that in mind, you can kind of see why it might be the perfect spot for an incel mass shooting in the United States. 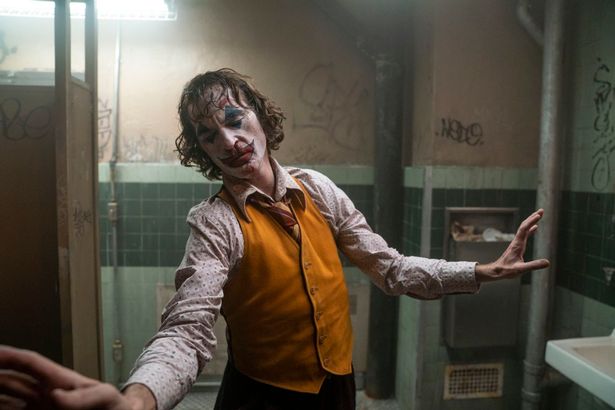 (In case you’ve missed the burgeoning incel community over the last couple of years, it’s basically a group of people that can’t get laid and don’t know how to talk to women, who then go online and talk about how they hate women and want to kill them for denying them sex. A few times over the past couple of years this vitriol has spilled offline in the form of mass murders, most notably in Toronto and Isla Vista, California. It’s fucking weird sure, but it’s out there and you had better believe it.)

Anyway, it’s not only the woke among us that have identified the problematic elements of the ‘Joker’ movie in 2019, but also the US army and the FBI apparently. It’s been noted that the ‘Batman murderer’ has been idolised by the incel community after he killed a bunch of people during a midnight showing of ‘The Dark Knight Rises’ in Aurora back in 2012 and so a screening of ‘Joker’ seems like the perfect place for a copycat shooting to take place.

The Aurora Century 21 cinema has already refused to screen the movie because of this, but even the US army have decided to issue the following statement to their troops in preparation for an attack: 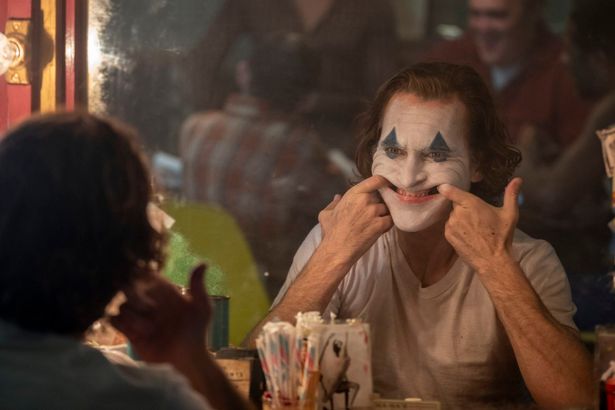 Posts on social media have made reference to involuntary celibate (“incel”) extremists replicating the 2012 theater shooting in Aurora, Colorado, at screenings of the Joker movie at nationwide theaters. This presents a potential risk to DOD personnel and family members, though there are no known specific credible threats to the opening of the Joker on 4 October.

Incels are individuals who express frustration from perceived disadvantages to starting intimate relationships. Incel extremists idolize violent individuals like the Aurora movie theater shooter. They also idolize the Joker character, the violent clown from the Batman series, admiring his depiction as a man who must pretend to be happy, but eventually fights back against his bullies.

When entering theaters, identify two escape routes, remain aware of your surroundings, and remember the phrase “run, hide, fight.” Run if you can. If you’re stuck, hide (also referred to as “sheltering in place”), and stay quiet. If a shooter finds you, fight with whatever you can.

Jesus Christ, who would have thought going to the cinema in 2019 would have been so potentially life threatening? More than anything though, this kind of stuff really does make you wonder if a movie like Joker is going to do more harm than good in the long run. Very problematic when you look at it in its purist form.

If you wanna know more about incel communities, click here. Really is the worst of the worst out there.